Kenny Campbell was doing some spring cleaning when he found a stack of papers with his daughter Caroline’s handwriting on them. He looked at the pages and realized there was something special about them. It was Scripture, copied word for word by hand.

The Campbells attend Community Bible Church in Beaufort County, South Carolina, and their teenage daughter, who has Down syndrome, was writing down the verses their pastor preached on. Carl Broggi is an expository preacher, going verse by verse; Caroline had recorded those verses in her own hand.

“This is amazing, Caroline, how much you’ve written,” Kenny told her.

On a whim, he said she could do the whole Bible.

Those two words kicked off a nine-year project. Starting in January 2012 and finishing in June 2021, Caroline, who is now 28, copied the entire Bible by hand. She started in Genesis and worked her way through Revelation, writing down all 782,815 words from her 1973 New American Standard Bible.

Caroline’s mother, Jennifer, estimates the completed manuscript is more than 10,000 pages. It is compiled in 43 binders.

Once she started, Caroline said, she just didn’t stop. She persisted out of her devotion to the Bible and her desire to encourage others.

“I want to inspire people to learn the Bible,” she told CT.

Kenny and Jennifer say this has been key to their experience of having a daughter with Down syndrome. They have had to learn not to put limits on her. When their daughter was diagnosed, they had deep concerns. But they soon decided to treat her like any other child. And then they learned that she would, on occasion, completely blow them away with the amazing ways she was different.

Bethany McKinney Fox, pastor of Beloved Everybody Church in Los Angeles and author of Disability and the Way of Jesus, said Caroline’s Bible is a good example of the different ways people relate to God.

In many churches today, she said, where most people have the same intellectual and developmental abilities, modes of worship narrow. Having people in the congregation and community with diverse brains and bodies can foster an environment open to a vast diversity of worship.

“It invites you to explore different ways of connecting with God, and I think that that is really helpful,” Fox said. “We’re obviously called to be followers of God with our whole selves. Jesus didn’t say to the fishermen, ‘Here, just read this book and believe these things and you’ll be fine.’ It was ‘Bring your whole life and follow me.’”

Fox’s church, Beloved Everybody, describes itself as “a community of people with and without intellectual, developmental, and other disabilities following Jesus and leading and participating all together.” She encourages all churches to be more open to making people like Caroline full participants of their congregation.

“We are so proud of Caroline. She is a great testimony for our church and for the Lord,” he said. “Caroline has been such an inspiration to so many, both in and outside our congregation.”

Caroline serves as a greeter at the church and regularly visits congregants who are in nursing homes. The church held a celebration for her in June, when she finished copying Revelation.

Revelation, as Caroline can tell you from memory, has 22 chapters. As she finished each of the 66 books of the Bible over the years, Caroline would proudly announce the number of chapters in the book. Genesis has 50. Leviticus, 27. The longest and most challenging was Psalms, with 150 chapters, she said. She’s got the number of each memorized.

“My favorite book is Esther,” she said.

Even as the project stretched on—in chapters and years—Caroline never considered quitting. She spent about two hours a day transcribing and continued regardless of where she was on a given day. Sometimes she was at home. Sometimes she was with her parents at a golf course. Day after day, she devoured the words.

“It was amazing to watch her do it,” Kenny said. “It was never boring to hear her say where she was at or what she was doing. It didn’t take encouragement to keep her going.”

Inspired by her devotion to the Scripture, there were times Kenny would try to read through the book of the Bible that Caroline was working on. More often than not, she beat him through it.

Over the years, the Campbells have marveled to see Caroline excel in life. They credit Jennifer’s late mother, Norma, as a huge help to them in the early days. She was a retired teacher and devoted hours to Caroline, teaching her to play the piano, ride a bike, and write.

“She was so instrumental in so many things that Caroline does today,” Kenny said. “It’s a constant reminder of her discipline that she put into Caroline in such a loving way.”

Jennifer said when she sees her daughter, she’s regularly reminded of the fruits of the Spirit. Caroline can tell when people are hurting, and when she knows that someone has lost a loved one, she takes the time to handwrite Psalm 23 and gives it to the person.

A few years ago, she got a job at Zaxby’s, the chicken sandwich chain, and Caroline has been recognized there for her joy.

Hollis Murray, owner of the local franchise, has said he knew Caroline was special in their first meeting, when Caroline came in for a job interview.

“I came out of that meeting saying, ‘This girl is a star,’” Murray said in a video posted to recognize Caroline. “Her personality shines. She’s a true star, and her star radiates. Her attitude makes ours better.” 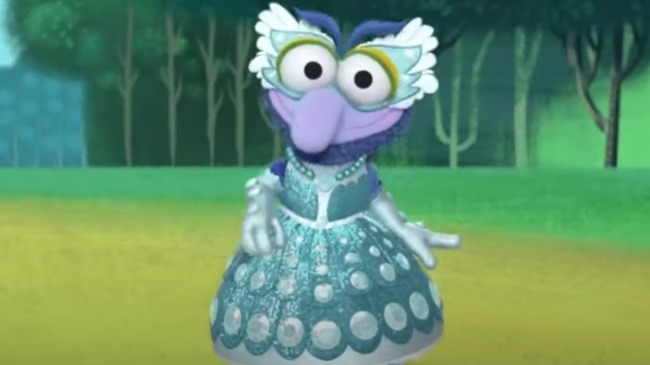 ‘They Cannot Burn Jesus Out of Me’: Mozambique Pastors Minister to Survivors of Violent Insurgency 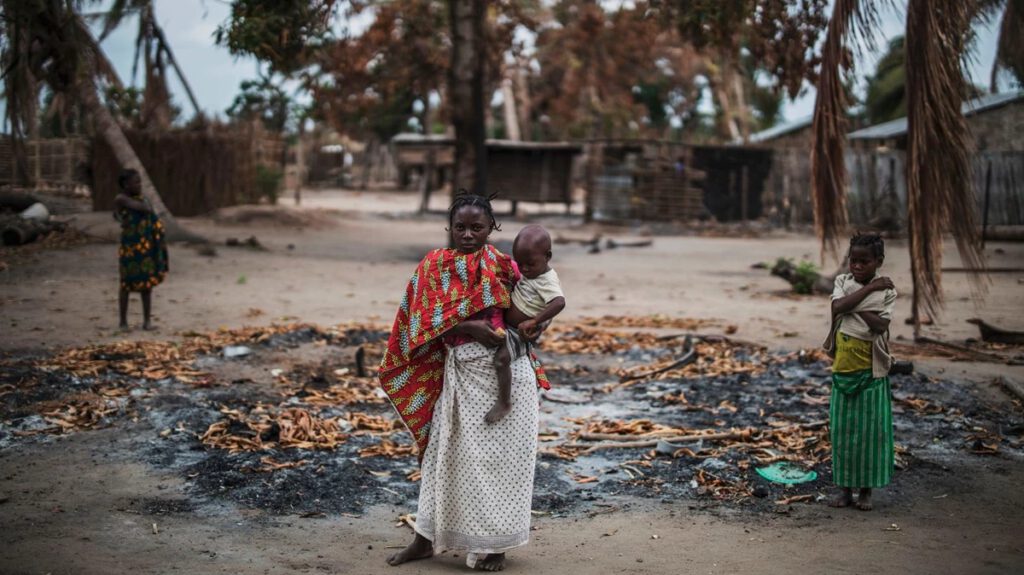