Haley harshly criticized Obama-era foreign policies in relation to US-Israel ties, the Jerusalem embassy move, and votes in the UN on anti-Israel resolutions.

U.S. President Donald Trump talks with U.N. Ambassador Nikki Haley in the Oval Office of the White House after it was announced the president had accepted the Haley’s resignation in Washington, U.S., October 9, 2018

Former US Ambassador to the UN Nikki Haley spoke of President Donald Trump’s foreign policy accomplishments during his tenure thus far on the first night of the Republican National Convention on Monday, including mention of the president’s policies regarding the Middle East and Israel.

During the virtual convention, Haley first quoted the late Jeane Kirkpatrick, an ardent supporter of Israel in the administration of former US president Ronald Reagan, saying in an overt criticism of Democratic Party foreign policies that they “… always blame America first.”

Noting her role as the former US ambassador, Haley remarked on the nature of the UN and international human rights, saying “It was an honor of a lifetime to serve as the United States ambassador to the United Nations. Now, the UN is not for the faint of heart. It’s a place where dictators-murderers-&-thieves denounce America… and then put their hands out and demand that we pay their bills.”

Similarly, Haley harshly criticized former US President Barack Obama’s foreign policies in relation to US-Israel ties and votes in the UN on apparently anti-Israel resolutions, in addition to the decision to transfer the US embassy from Tel Aviv to Jerusalem.

“Obama and Biden led the United Nations to denounce our friend and ally, Israel. President Trump moved our embassy to Jerusalem…and when the UN tried to condemn us, I was proud to cast the American veto.”

Haley also discussed US policies in the Middle East, highlighting the Trump administration’s decision to withdraw from the 2015 Iran nuclear deal (Joint Comprehensive Plan of Action) in 2018, while also suggesting that Iran and ISIS have a preference for a Joe Biden administration.

“Obama and Biden let Iran get away with murder and literally sent them a plane full of cash. President Trump did the right thing and ripped up the Iran nuclear deal.”

Beyond touting the Trump administration’s foreign policy, Haley also spoke of the Black Lives Matter Movement, the economy and other US domestic issues. 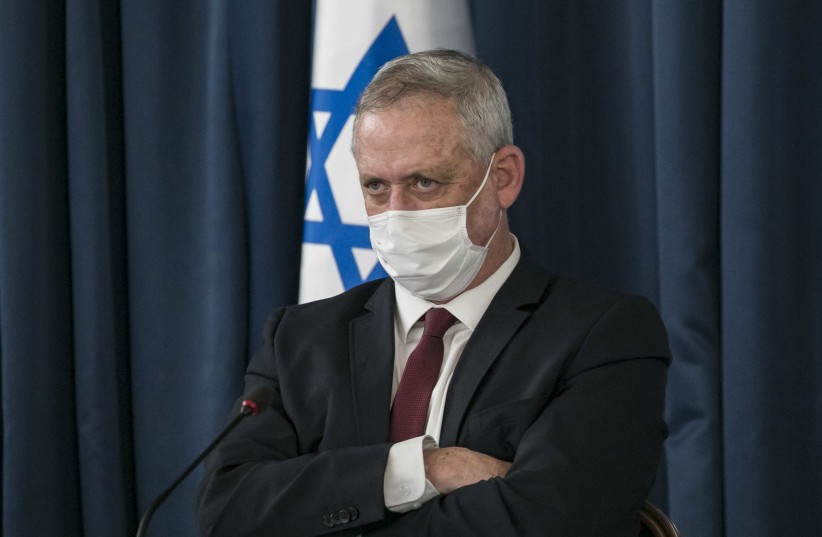 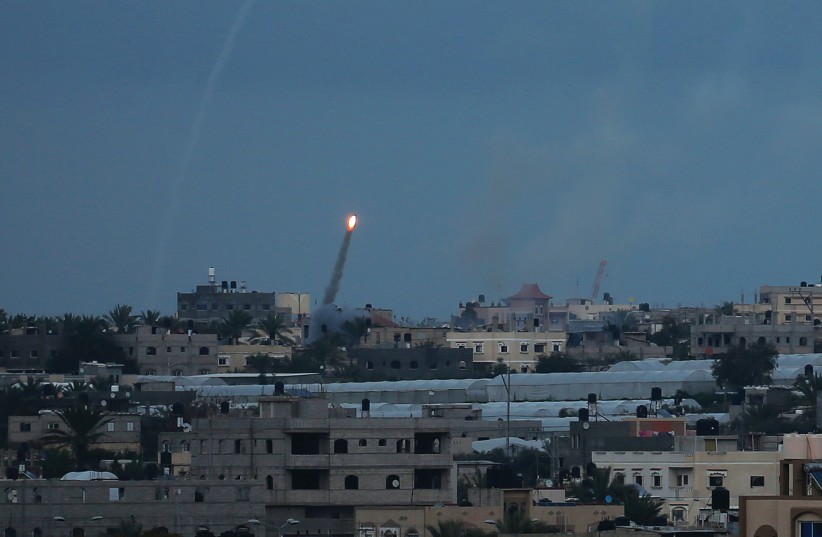