Suspected Muslim Fulani herdsmen abducted a 14-year-old girl and three others after they failed to break into a pastor’s house.

“The suspected kidnappers first came to my house at exactly 11:57 p.m. (Thursday) and they called, spoke in Fulani and Hausa language that l should open the door for them. Immediately, l and my family started praying for divine intervention from God Almighty,” the Rev. Elisha Abu Dreams, chairman of the christian Association of Nigeria in Kaduna State, told Daily Post.

Dreams said he and his family continued to pray and they refused the attackers’ demands that they open the gate of their house in Mararaba Rido in Chikun local government area.

“They tried using a hammer to break the entrance to the house but could not succeed. While they were making efforts to have their way into the house, we were still praying to God for help,” he said.

The suspected Fulani herdsmen then shot at the door with an automatic gun but still couldn’t break open the gate. “I called on the police to inform them of what we were going through and for their immediate assistance. Before the police personnel could come to the house, they left without gaining entrance to the house,” Dreams said.

The suspects then barged into other houses in the neighboring village and abducted a 14-year-old girl, a police officer who was unwell, a civil defense officer and a security man.

“This attack on another pastor in Kaduna state does show that there are groups still in the state that wish to harm the church and its leaders,” the U.S.-based persecution watchdog International christian Concern commented.

“Many pastors, churches and christian villages have been attacked in past years in Southern Kaduna. Despite this, the governor of Kaduna state, El-Rufai has never attempted to protect these people, and has on many occasions blamed them for the attacks, stating that they had attacked Muslims or Fulani first,” ICC added.

Fulani herders routinely attack predominantly christian farming communities in Nigeria’s Middle Belt. While some believe the nomadic herders launch attacks as they look for grazing pastures, the radicals are known for similarly targeting christian villages as the Boko Haram terrorist group that terrorizes the northern regions of the country.

A Nigerian civil society group, International Society for Civil Liberties and Rule of Law, estimates that 1,202 Christians have been killed in Nigeria in the first six months of 2020 by jihadists, radicalized herdsmen and others.

According to the report, the majority of the estimated 1,202 christian death toll comes mostly from 812 killings committed by members of the Muslim Fulani herding community. Additionally, 390 christian deaths were attributed to killings committed by radical Islamic groups in the northeast, like Boko Haram and the Islamic State West Africa Province, in addition to other perpetrators such as armed bandits. 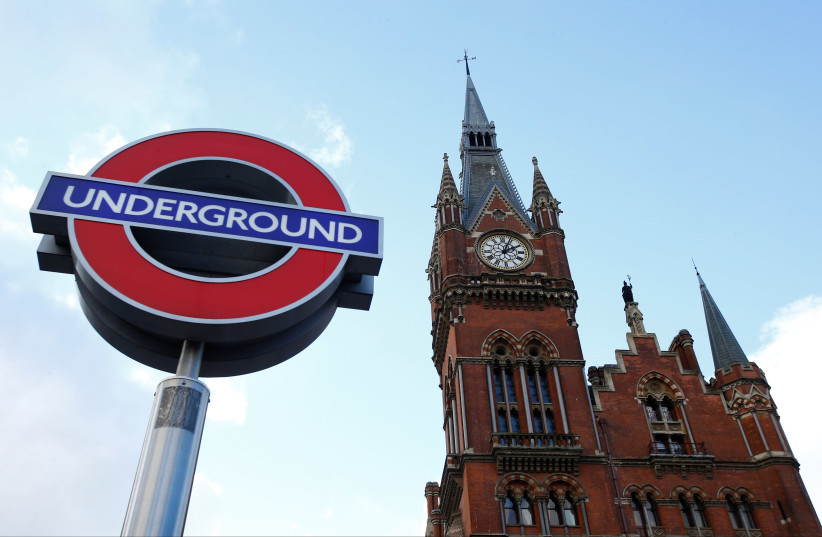 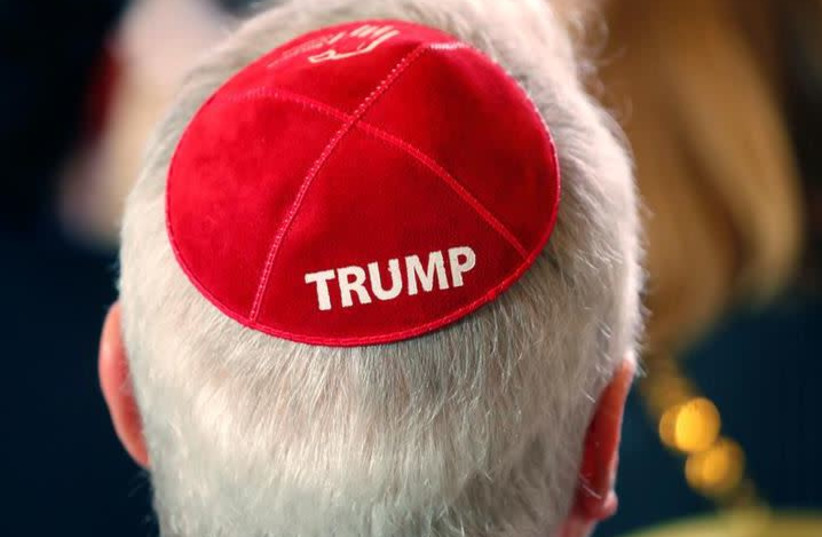