Nicky Gumbel’s Fitting Farewell to HTB Church: ‘The Best Is Yet to Come’

What does a lifetime of fruitful public ministry look like? Last Sunday, Holy Trinity Brompton (HTB) tried to answer this question in a video montage marking the end of Nicky Gumbel’s 46 years of leadership at the London multisite church.

Images of people whose lives had been impacted by the senior pastor and author flashed across the screen as one incredible statistic after another scrolled past: 30 million people introduced to the christian faith through the Alpha Course, across 140 countries and 170 languages; 2 million people fed spiritually by a Bible reading app; and 2 million meals delivered during the pandemic from HTB alone.

The July 24 video was a fitting homage to a nowadays unusual career, spanning almost five decades in the same congregation. It is rare in Anglican churches in the United Kingdom for a trainee leadership position to last more than the minimum requirement of three years, with many moving regularly to the next parish. But Nicky sat under the tutelage of HTB’s then senior leader, bishop Sandy Millar, for 19 years. He was 49 years old when he took over the church, and admitted to uncertainty about it all—feeling both too young and too old to do so.

Humility is carved into Nicky’s resume. He likes to remind people that he did not start the Alpha course he is most famously associated with. Before it was transformed into the world’s most widely-used and effective evangelistic tool, it already existed as a short course to help believers ground their faith. Nicky once admitted to me that he had been resistant to Alpha going online during the pandemic; however, when he saw how effective it was, he was excited, quoting a favorite line from G. K. Chesterton: “In order to stay the same you have to change.”

Nicky is clearly an innovator and an entrepreneur, but at heart he is an enthusiastic evangelist and a servant leader. A few days before delivering his final sermon at HTB last Sunday, he completed leading his 96th consecutive Alpha course. This is just the tip of the iceberg when it comes to his involvement in practical, personal service and his willingness to talk with and, perhaps more importantly, listen to others. As a result, his last sermon included story after story from the Alpha group that had just ended.

I have seen firsthand Nicky’s genuine interest in—and inclusion of—those around him. In my work with refugees and newcomers to the UK, he was one of the first senior church leaders to back a welcome initiative for tens of thousands of arrivals from Hong Kong during the COVID-19 pandemic. When the British armed forces relocated thousands of Afghani families, before long I was hearing that Nicky was among the volunteers spending time with evacuees being temporarily accommodated in hotels not far from HTB.

He did this without any fuss or fanfare, and when I asked him about it afterwards, he referred back to his own family history—which included Jewish relatives who had escaped from Germany in the Second World War to the UK (with the help of Albert Einstein, no less).

As Nicky stepped up to the front of the sanctuary following the video montage, he did so with his wife Pippa at his side. Having shared much of their public ministry, it was clear that she would be as much of a loss to the church as her husband.

I was curious to hear what Nicky would say in his last sermon to a congregation he has served longer than most of its members have been alive. Would he offer any insights into his success at a time when it seems that most prominent church leaders end their careers in scandal or in burnout rather than in celebration?

Nicky’s chosen text was from Paul’s farewell to the Ephesian elders in Acts 20, but his resounding theme was one that punctuates the whole of Scripture: “The best is yet to come.”

There it is again: that wonderful humility. Nicky is not expecting to leave a hole at HTB, nor giving the impression that he is abandoning a sinking ship. He is not secretly hoping that everything will fall apart when he’s gone, thereby ensuring that he is associated with the church at its pinnacle of success.

Not at all. He seems eager to see the church flourish wit 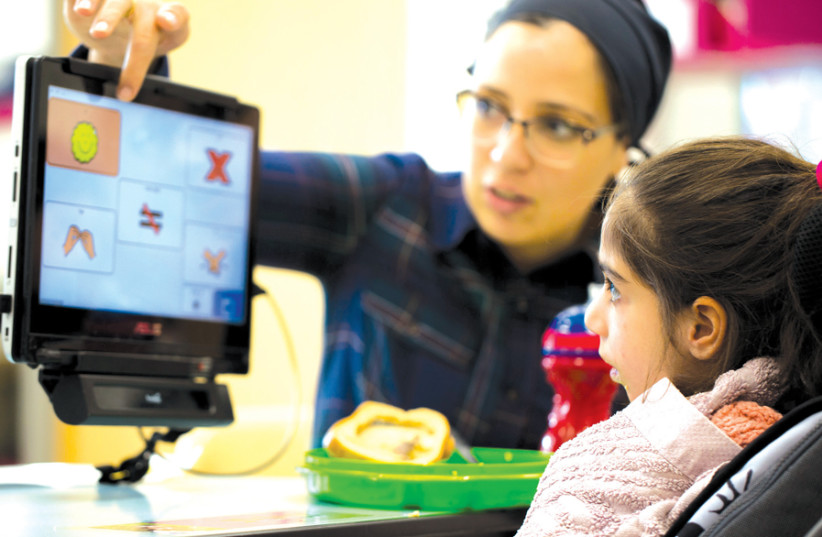 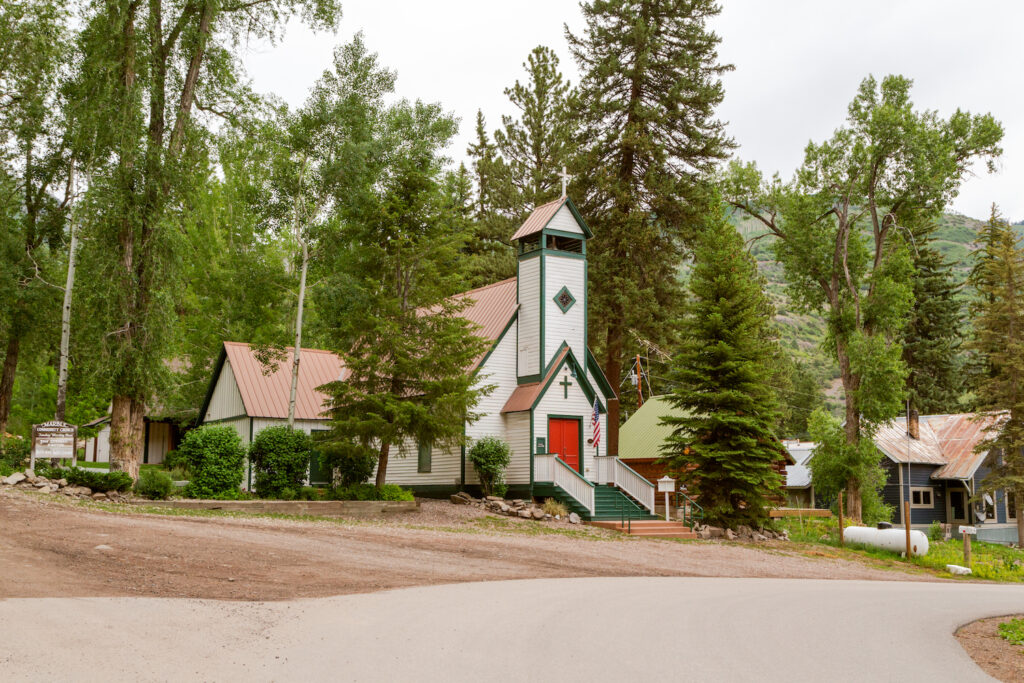