Indianapolis Colts rookie NFL quarterback Sam Ehlinger has opened up about his faith and recently professed the importance of putting God before his job as a professional player.

“You play football. Obviously, it is our job, but there’s a lot of things that are a lot more important,” Ehlinger said during a press conference last week. “Keeping that in perspective and not making it your life or death is kind of how I keep it in perspective.”

Thought this was impressive stuff from Sam Ehlinger after he was asked by @MikeWellsNFL about the pressure he’s facing this early in his career.

Ehlinger was drafted in May in the sixth round of the 2021 NFL Draft after he played college football for the University of Texas.

Ehlinger was drafted to provide the Colts with depth at the quarterback position. But after starting quarterback Carson Wentz suffered a foot injury this summer, Colts Head Coach Frank Reich announced that Ehlinger would start in the event Wentz can’t play on the Sept. 12 season opener against the Seattle Seahawks.

During the news conference last week, Ehlinger was asked how he puts himself in the right mindset to handle the opportunity to possibly start an NFL regular-season game.

“Just the perspective that I’ve been able to gain through adversity, through life, things in my life, it’s really put into perspective what we’re on this earth to do,” he explained. “And so that keeps football in check for me, in realizing that this is just a game. And as much as everybody here loves it, and as much money that flows into the business and things that happen like that, at the end of the day it is just a sport.”

The 22-year-old quarterback took to social media to tweet about his perspective in life and his hope in an afterlife.

“Perspective – what is your purpose on this Earth? We will spend a short amount of time here compared to eternity,” he tweeted.

Ehlinger posted an image of a Holy Bible with the verses of Matthew 6:20-21 underlined.

“Lay up for yourselves treasure in heaven, where neither moth nor rust destroys and where thieves do not break in and steal,” the underlined passage reads. “For where your treasure is, there your heart will be also.”

Wentz returned to practice this week and expects to be ready to start the first game, according to The Indianapolis Star.

Ehlinger is expected to make the Colts’ final 53-man roster to start the season, according to Sports Illustrated.

In addition to valuing his faith journey, Ehlinger has also said he developed a new outlook on life from experiencing losses. His father died when he was a teenager, and his younger brother Jake died earlier in the summer.

“My father definitely taught me everything that I know about football,” he said in a 2019 video for The Players Tribune.

“Thirty minutes after I had heard the news and my whole family was together at the house, something — I think God just told me, ‘Your little brother’s sitting right next to you, and you’re thinking about how bad you’re hurting. Think about how bad he’s hurting and help him,’” Ehlinger said in the video. “And so then, from that point on, my role switched. It wasn’t, ‘What can I do for myself to feel better?’ It was, ‘What can I do for my family to make them feel better?’” 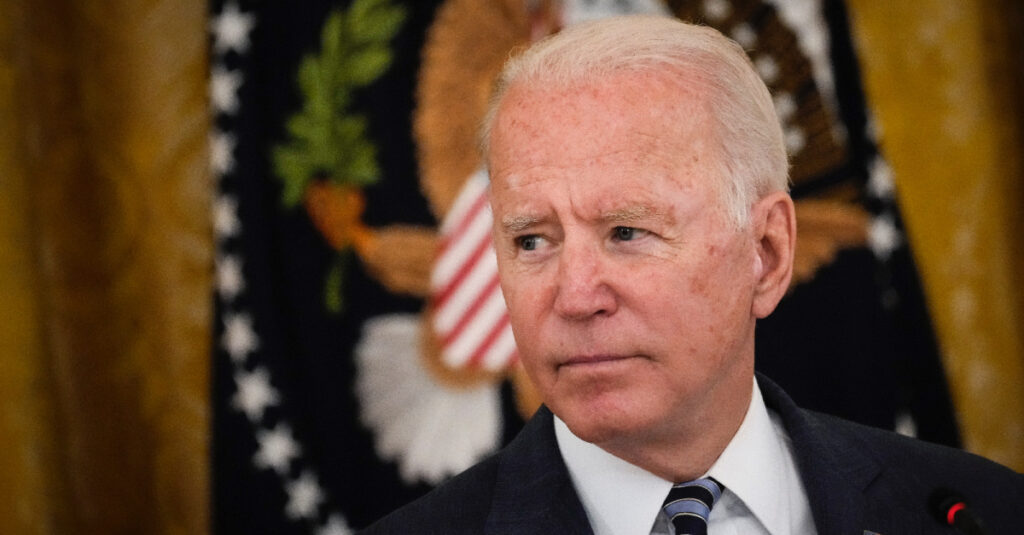