“Got some very good news from former @Bengals player/current @Jaguars player @tylereifert that he will honor fallen police officer David Dorn on his helmet. Always been a fan of Tyler’s and God bless him!”

Got some very good news from former @Bengals player/current @Jaguars player @tylereifert that he will honor fallen police officer David Dorns on his helmet. Always been a fan of Tyler’s and God bless him!

On June 2, Dorn rushed to the scene of a burglary at his friend’s St. Louis pawn shop during violent riots. When Dorn approached the burglarized store, he was fatally shot by looters.

Dorn, 77, was a retired police captain who served the Metropolitan Police Department in St. Louis, Missouri, from 1969-2007.

The riots ensued following the death of George Floyd, who died while four Minneapolis police officers apprehended him on May 25. His cause of death is heavily disputed.

A viral video circulated worldwide showing three officers restraining Floyd who was lying on the ground on his chest. The officer in clearest view, Derek Chauvin, had one knee pressed down on Floyd’s neck. Floyd was heard saying “I can’t breathe” several times while he was standing upright and after he dropped to the ground while he was restrained. His death was preliminarily ruled as having multiple contributing causes, including “police subdual and restraint, cardiovascular disease, and drug intoxication.”

Since then, new reports from the Floyd investigation show that he had a potentially lethal amount of fentanyl in his system, which he reportedly ingested shortly before his apprehension.

Hennepin County Medical Examiner, Dr. Andrew Baker, said Floyd had 11 ng/mL of fentanyl in his system. Baker said that “if Mr. Floyd had been found dead in his home (or anywhere else) and there were no other contributing factors he would conclude that it was an overdose death,” indicating a high level of fentanyl in his system. Baker added that there are many things to consider about the cause of death, with fentanyl being one of them.

Eifert has shown support for first responders and the military throughout his sports career.

In 2017, Eifert wrote Pat Tillman’s name on his cleats and posted the image to his Twitter account.

“My cleats for tomorrow’s game and my reason why I stand for the National Anthem. Pat Tillman.”

My cleats for tomorrow’s game and my reason why I stand for the National Anthem. Pat Tillman. For more info, go here https://t.co/7qRA8pwB8G pic.twitter.com/lgbnqkchvP

Tillman, a former NFL player with the Arizona Cardinals, left a promising career after three years to join the Army. Tillman joined the Army Rangers and was killed in Afghanistan by what was eventually ruled to be friendly fire during a firefight with operating forces. He was on his second deployment.

In 2017, Eifert penned a blog he called Why I Stand, explaining why he stands for the national anthem while not casting adversities on those who choose to kneel:

“For the first game this weekend against the Baltimore Ravens, I am writing Pat Tillman’s name on my cleats. And each game thereafter, I am going to write another person’s name from the United States military, whether active, retired, killed or missing in action, or a prisoner of war. These people are why I am standing because they gave me and everyone else the chance to have freedom and earn a living playing a sport I love.”

Eifert concluded the post with a unifying remark: “I respect my fellow players right to kneel during the national anthem but I hope everyone now knows why I stand, and respects that as well.” 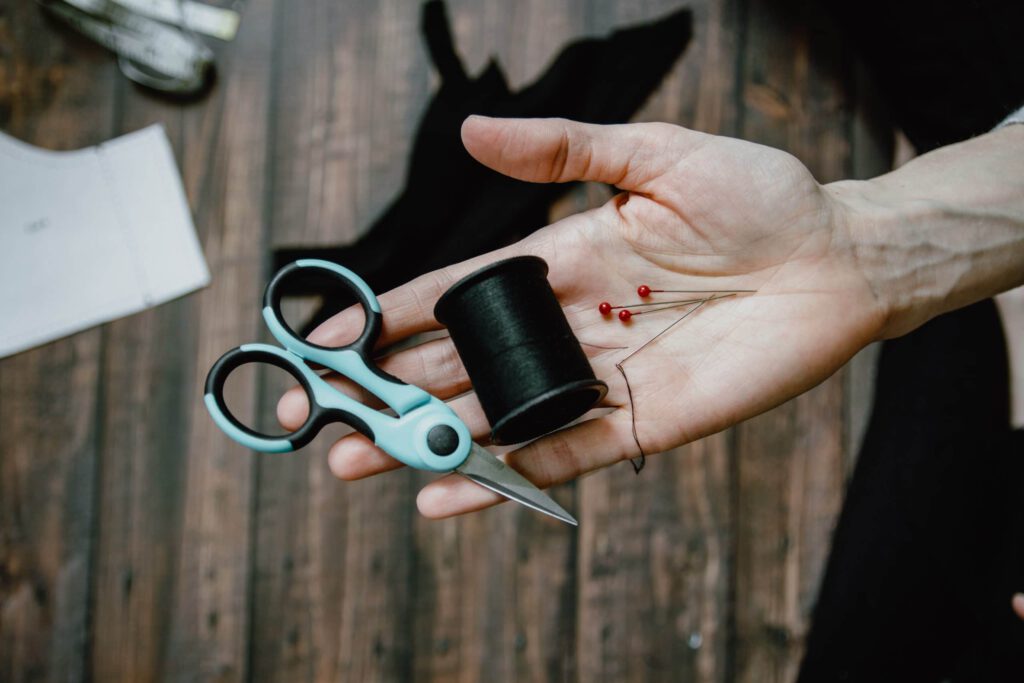 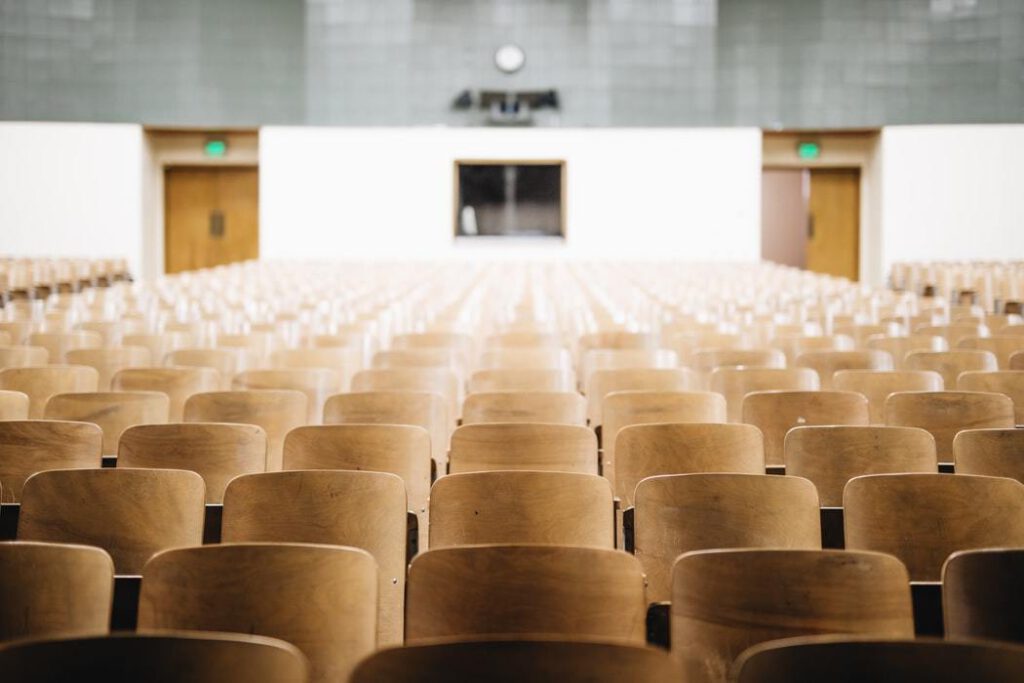