Written by The Ministry of Jesus Christ on January 13, 2021


A group of New York residents have filed a lawsuit against the state’s controversial abortion law, arguing that the legislation harms women, children, and viable unborn babies.

In 2019, New York Governor Andrew Cuomo signed the Reproductive Health Act into law, allowing abortions after 24 weeks of pregnancy “if the woman’s health or life are at risk, or if the fetus is not viable.”

The lawsuit was filed Tuesday in U.S. District Court for the Northern District of New York against Cuomo, New York Attorney General Letitia James, and other officials over the law.

Christen Civiletto, a counsel representing the plaintiffs, told The christian Post that at issue was the belief that the RHA “changed New York law in ways that harm women and dehumanize children, including our clients.”

“We filed this constitutional challenge to New York’s Reproductive Health Act on behalf of victims of domestic violence and others,” said Civiletto. “These plaintiffs, and the classes they represent, are already in vulnerable situations, but now they are at greater risk as a result of this act.”

Civiletto explained that the “core elements” of the suit included her clients “seeking to clarify dangerous ambiguities in the RHA” regarding issues like domestic violence and who can determine if an abortion is medically necessary.

“Our clients are asking the court to acknowledge First Amendment rights to redress for women whose unborn children are killed by assailants, and for the children themselves. The Reproductive Health Act stripped them of their ability to seek justice for those murders,” she continued.

“Our clients want to affirm existing, but previously unrecognized, rights for near-term unborn children and children who survive abortion. The time has come to explicitly recognize what modern medicine and evolving societal notions of humanity already do – viable unborn children are human beings.”

Civiletto also told CP that the law “eliminated all criminal penalties for the killing of an unborn child,” meaning “there’s no separate homicide charge for the murder of a wanted, near term child.”

“Pregnant women are already at an increased risk of intimate partner violence. Now that abortions are legal for virtually any reason through pregnancy, women are vulnerable through the entire nine months to coercion or pressure,” said Civiletto.

“There are partners who will badger, threaten, or physically abuse them to abort. We know; we represent them. And now there is a nine-month window within which that coercion can occur.”

The New York Governor’s office did not respond to a request for comment by press time.

The RHA, which removed abortion from the New York criminal code, came partly in response to a concern by many that the Roe decision was going to be overturned in the near future.

“The Reproductive Health Act is a historic victory for New Yorkers and for our progressive values,” stated Cuomo at the time.

“In the face of a federal government intent on rolling back Roe v. Wade and women’s reproductive rights, I promised that we would enact this critical legislation within the first 30 days of the new session — and we got it done.”

Soon after, Anthony Hobson was arrested for stabbing to death his pregnant girlfriend and killing her unborn child. However, because of the RHA, prosecutors dropped the charge of “unlawful abortion” over the death of the unborn baby.

The news garnered much criticism from pro-life groups and others, who viewed the legal situation as proof that the law was failing to properly protect expectant mothers.

“Thanks to the #RHA, it’s open season on pregnant women in New York,” stated New York State Catholic Conference spokesperson Dennis Poust in a post on Twitter at the time.

For their part, New York State Senators Liz Krueger and Anna Kaplan, who cosponsored the RHA, rejected these claims in an editorial published by the Albany Times Union.

“Physical assault resulting in the loss of pregnancy qualifies as first-degree assault, which carries a penalty of five to 25 years, far more than the previous sentence for ‘unlawful abortion,’” they wrote in February 2019.

“Furthermore, judges have discretion to increase the penalty in cases where the crime was particularly violent. The RHA does not prevent appropriate charging and sentencing of violent perpetrators.” 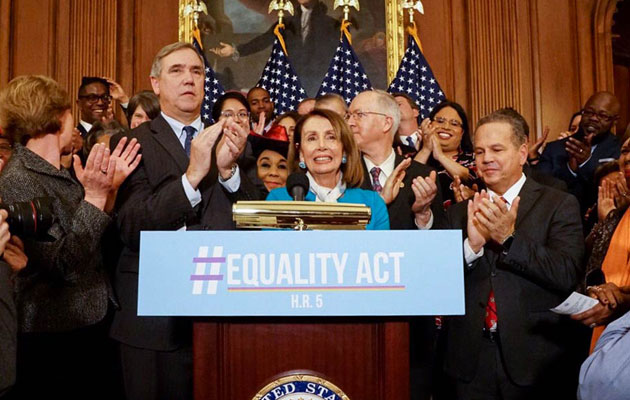 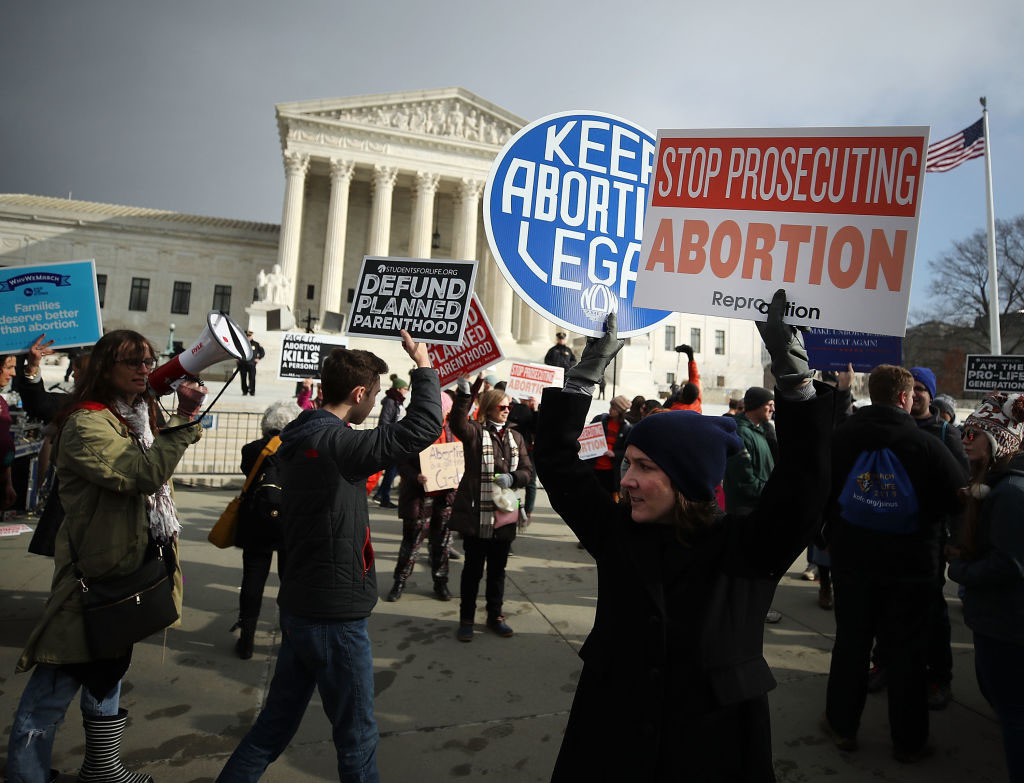