The “Worship is a Drag” event at The Park Church in Elmira took place earlier this month and was billed as a “special communion worship service with guest presenters in drag.”

The Park Church is affiliated with the United Church of Christ.

He said he welcomed the LGBTQ+ community.

Brinn’s biography on the church website describes him as a “committed anti-racist,” a feminist and a gay man.

According to The christian Post, the president of the church’s council, Jenny Monroe, told a local news station that the church is hoping to “affirm” the LGBTQ+ community and not just “tolerate” it.

“The affirming piece is the important part … That means that we affirm your choices of gender identity, or sexual preference, or who you love, or what you talk about, how you dress … all those things,” she said. “We affirm who you want to be at church.”

The United Church of Christ is not the first church to actively reach out to the LGBTQ+ community.

Last year, a gay man, who is also a drag queen, was confirmed by a Methodist church in Illinois as a candidate for ordained ministry, and earlier this year, a Lutheran church in South Carolina hosted an event called “Drag Me to Church,” which welcomed drag queens. 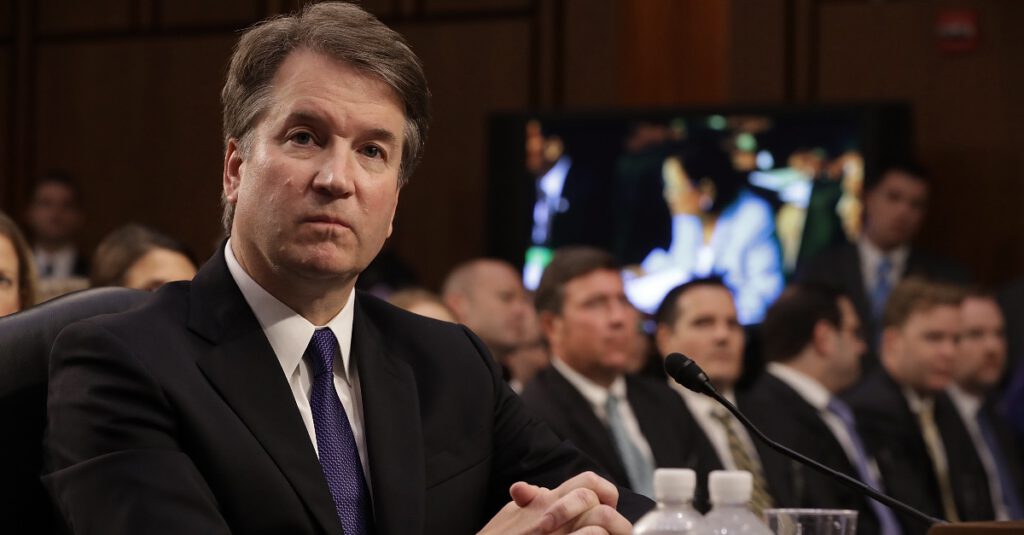 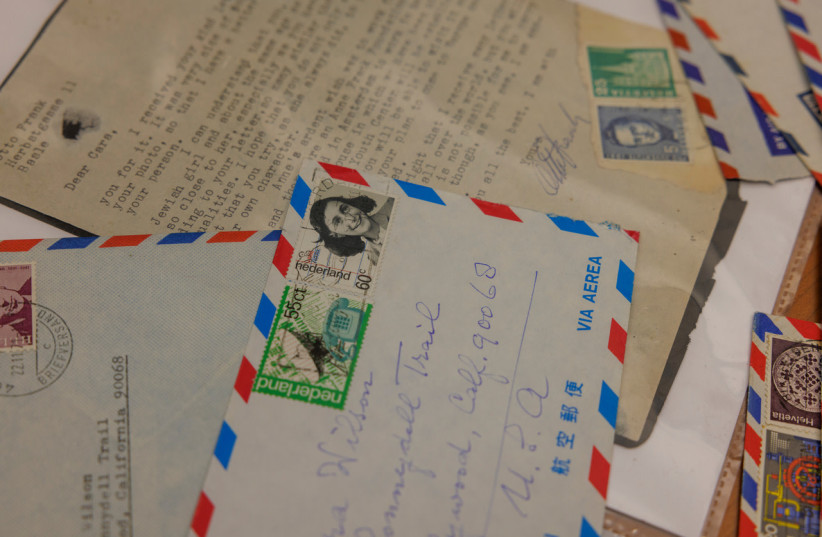