The research examines diverse groups including people of African and Asian ancestry. Prior to this study, most of the work on type 1 diabetes focused on people of European descent.

Researchers at the University of Virginia School of Medicine and its Center for Public Health Genomics have released the largest and most diverse genetic study of type 1 diabetes ever published, the university announced in a press release.

The findings, which identify new drug targets to treat a condition that affects 1.3 million American adults, was published in the scientific journal Nature Genetics. The research examines diverse groups including people of African and Asian ancestry. Prior to this study, most of the work on type 1 diabetes, which previously was known as juvenile diabetes, focused on people of European descent, the scientists said. It’s also the largest study on the illness- having inspected 61,427 participants, which is twice the size of the previous biggest study.

“Using these results, we hope that the number of plausible genetic variants will be reduced, their function and gene targets clarified, and existing drugs used in other diseases can be tested for their impact on delaying onset of type 1 diabetes, or improved treatment outcomes,” he said.

The researchers noted that the study could expedite the repurposing of drugs for treating and preventing the disease, which occurs in children and adults when the body doesn’t make enough insulin, a hormone that helps the body burn sugar as fuel. 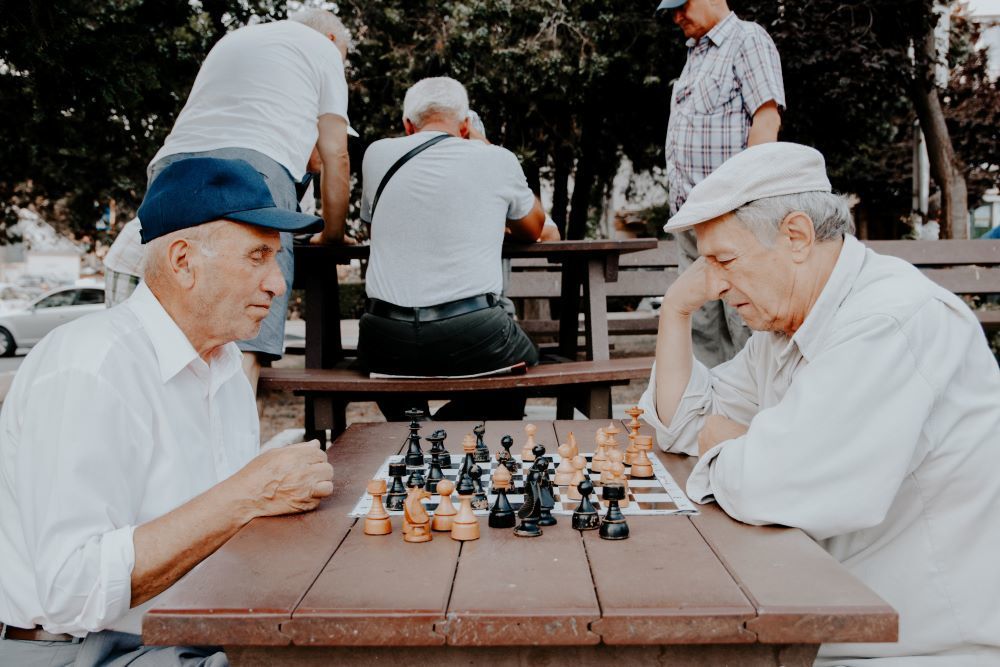 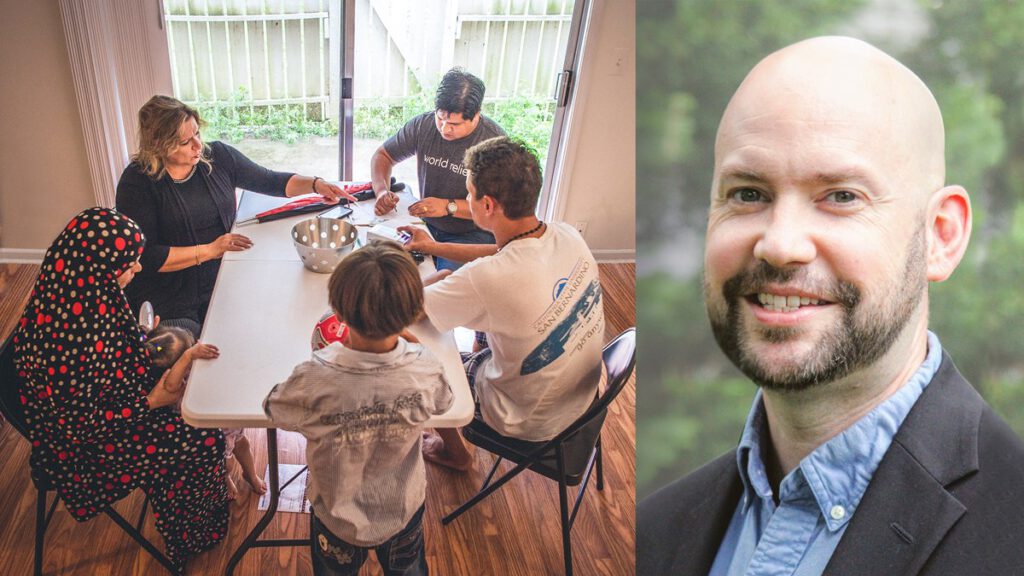