A new Tel Aviv University (TAU) study suggests a new learning method for people with autism spectrum disorders (ASD) that could speed up their learning processes and even significantly improve their capabilities in terms of visual perception.

Improving the perceptual capabilities of people with ASD is a difficult challenge, requiring long and tedious training along. The new study used the new learning method based on “memory flashes” lasting just a few seconds. Using it could significantly improve the achievements of people with autism who also manage to generalize learning to other situations.

The study was conducted by doctoral student Shira Klorfeld-Auslender and Prof. Nitzan Censor from TAU’s School of Psychological Sciences and the Sagol School of Neuroscience, in collaboration with Prof. Ilan Dinstein and his team from Ben-Gurion University of the Negev (BGU) in Beersheba. The study was published in the journal Current Biology under the title “A distinct route for efficient learning and generalization in autism.”

In comparison to standard teaching practice that reinforces length and repetition of new skills, the new memory flashes method showed success in improving both the visual perception capabilities and the generalization of learning – that is, excelling in a similar task in conditions they have not learned before – for people with autism, according to the researchers.

“In my lab, we focus on the study of learning in humans,” said Censor, “and already today, we know that a large part of learning doesn’t happen in formal training settings but afterward – in processes of assimilation and reinforcement of memory that occur ‘offline’ as when the brain is asleep. However, standard teaching methods still advocate an approach in which longer practice equals better learning; if you want to play the piano, you should practice playing the piano for many hours every day until playing becomes second nature to you. We have identified an alternative learning mechanism that uses memory flashes – a brief exposure to a task that has already been learned – so as to assimilate and generalize skill developed.”

In the study, the research team examined 30 high-functioning adults with autism who were asked to learn a visual task such as identifying the direction of lines that appear for a few milliseconds on the screen. But instead of repeating the task for a long time each day, those in the main experimental group learned the task in depth on the first day and in the following days were exposed to the visual stimulus for only a few seconds.

At the end of the process, although the study participants studied the task for a minimal amount of time, their performance improved significantly, by about 20% to 25%, which was similar to multiple-repetition learning and to the achievements of subjects without autism.

Even when presented with a task under new, unlearned conditions – for example, when the stimulus learned is in a new location – those who learned the memory-flash method performed better than those in the control group; they knew how to generalize the skills learned in the first task. The participants’ success in generalizing the learning to other situations is considered quite significant, as these are skills with which people with autism have great difficulty.

“We have already proven in previous studies that processes of learning assimilation can be improved through flashes of memory,” added Censor. “We have shown that it doesn’t take prolonged practice time to assimilate the task – it is enough to flash it for a few seconds to stimulate the relevant brain network, and the brain will then assimilate the material on its own. In this case we tested people with autism. We significantly shortened the learning time. The added value is the ability to generalize: the examinees performed a task under new conditions, as if they had fully learned it.”

The new method may have significant potential implications in a wide range of areas, he concluded.  “The new study could pave the way for more meaningful approaches to learning for people with autism in a wide variety of tasks. The method may also help in rehabilitation after neurological injuries – in training the brain to regenerate the damaged connections, through shorter training.” 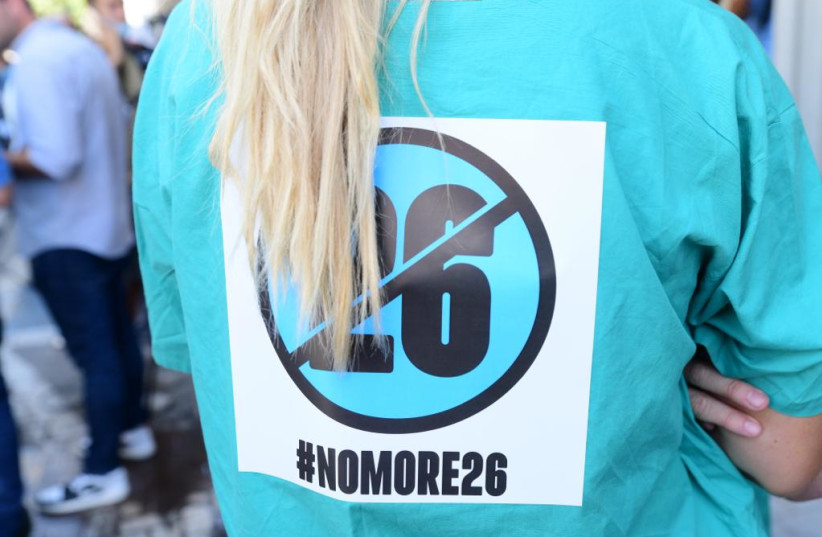 Nicky Gumbel’s Fitting Farewell to HTB Church: ‘The Best Is Yet to Come’ 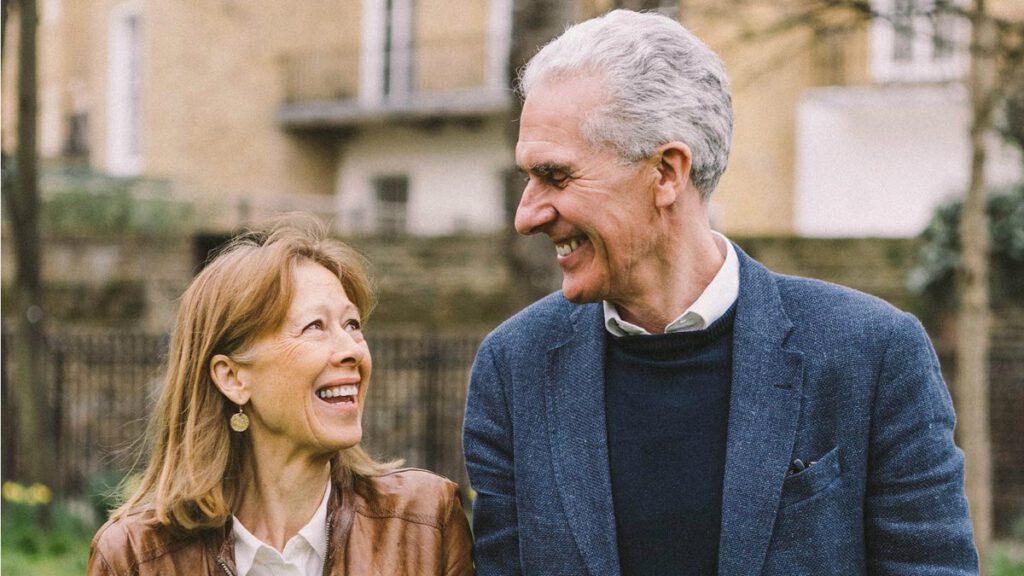