According to The christian Post, the Democratic Governor placed his signature on House Bill 578, or Act 483, Friday. The law goes into effect on August 1st.

Normally, when a woman undergoes a “chemical abortion” or “medical abortion,” a doctor gives them two pills. The first, mifepristone, also known as RU-486, blocks the effects of progesterone, the hormone which maintains pregnancy. This is typically followed by misoprostol, which induces contractions and a miscarriage.

The law Governor Edwards signed requires that women know that if they change their minds after taking mifepristone, they can receive a high dose of progesterone to counteract the drug and keep the baby in place.

The disclosure statement that doctors would give to patients reads as follows, “Research has indicated that the first pill provided, identified as mifepristone, is not always effective in ending a pregnancy. If after taking the first pill you regret your decision, please consult a physician or healthcare provider immediately to determine if there are options available to assist you in continuing your pregnancy.”

“This is now another step in Louisiana that can help these women who regret their abortion, who’ve taken the first chemical pill for the abortion and then this can help them know there is an option out there,” said Benjamin Clapper, Louisiana Right to Life Executive Director, calling the bill “great news.” He also asserted that “Now, this statement given to them will give them hope. If they regret their abortion, they’ll know this option is out there; they’ll know it’s available for them to reverse their abortion.”

“It’s not like it’s something that doesn’t work. Natural progesterone has been used for decades to stop miscarriages,” said Sue Turner with Physicians for Life. “The doctors will give the mother natural progesterone to stop her from having contractions and help hold the baby in place until she gets closer to her due date. That was why they used it in the first place.”

After signing the bill along with several others, Governor Edwards said, “the people of Louisiana are best served when all of us put aside our differences and focus on projects, programs, and progress for all.” 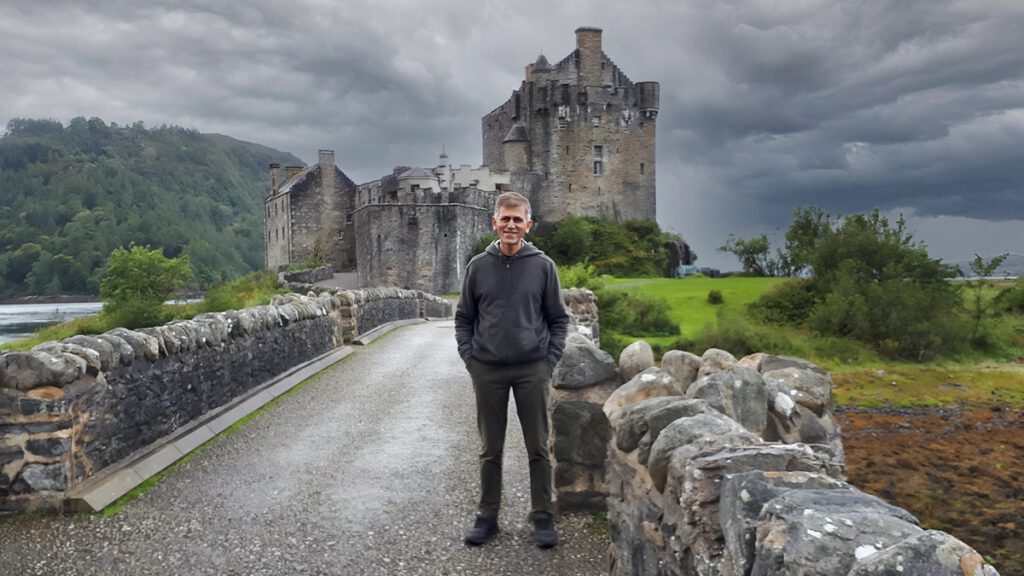 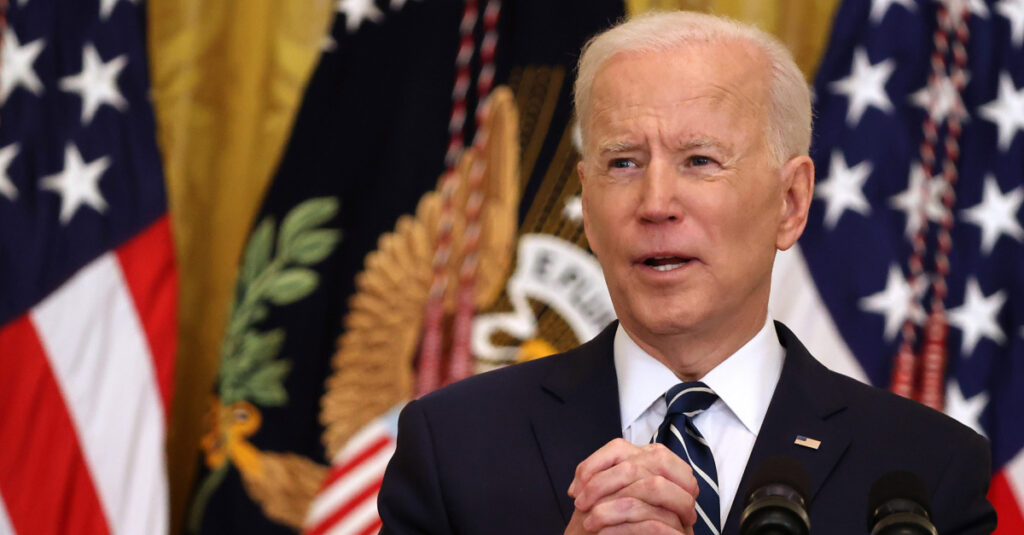