Written by The Ministry of Jesus Christ on September 15, 2021

The State of New Jersey has warned Unilever that it will divest from the company within 90 days unless it can prove that the decision taken by its subsidiary Ben & Jerry’s to cut ties with Israel does not constitute a boycott.

The state’s Treasury Department told Unilever it had determined that “the company boycotts the goods, products or businesses of Israel, boycotts those doing business with Israel, or boycotts companies operating in Israel or Israeli-controlled territories.”

In a letter to the British-based company dated September 2, it explained that the company had 90 days to prove it had not engaged in a boycott that involved Israel or Israeli-controlled territories before any divestment action is taken.

The Treasury Department explained to the British-based Unilever that state law prohibits investment in firms that boycott Israel and mandates a divestment from such firms.

New Jersey is one of seven states that are either in the process of divesting from Unilever or which are contemplating such action. The others are New York, Florida, Texas, Illinois, Maryland and Rhode Island, according to the Jewish Telegraph Agency.

On August 3, Florida similarly issued a 90-day warning to Unilever.

To date, only Arizona has announced a full divestment. As of September 21, it will have withdrawn all of its investments from Unilever, totaling $143 million.

The eight American states moved on the matter after Ben & Jerry’s independent board announced in July that it would end its contract with the Israeli franchise as of December 2022.

Although a Ben & Jerry’s factory is located in southern Israel, the board took issue with the franchise sale of its product to West Bank settlements. The Vermont-based global ice cream company ended its contract with the Israeli Ben & Jerry’s franchise after it rejected a demand to halt sales over the pre-1967 lines.

The independent Ben & Jerry’s board has made it clear that its intention was to halt all financial ties with Israel, but the CEOs of Unilever and Ben & Jerry’s modified that decision and spoke of continuing ice cream sales through another franchise that would not sell to settlements. To date, however, no action has been taken to allow Ben & Jerry’s to remain in Israel.

The president and CEO of the Jewish Federations of North America, Eric Fingerhut, praised the actions of the New Jersey State Treasury.

“We are proud of New Jersey’s Jewish Federation’s tireless efforts to combat boycotts and delegitimization of Israel.

“Today’s preliminary decision by the New Jersey Division of Investment – like those of other state governments around the country with which Jewish Federations work – sends a strong message that boycotts and discrimination against America’s staunch ally Israel are unacceptable and only serve to undermine the cause of peace.”

SEPERATELY, the Israeli franchise of Ben & Jerry’s has issued a formal complaint against Unilever to Israel’s Competition Authority with the help of attorney Dori Klagsbald.

It has argued that Ben & Jerry’s request to halt sales to the settlements violated the terms of the merger of Unilever with Ben & Jerry’s that occurred in 2000.

Concern was raised at the time because Unilever was the partial owner of Strauss, a competitive Israeli ice cream that it now fully owns.

Unilever committed to not taking any steps that would give one company an edge over the other, which would include limiting Ben & Jerry’s geographic area of sales, while not simultaneously restricting that of Strauss.

“According to the terms of the merger, it has been determined that there shall not be conducted any action towards decreasing the capacity of the franchise of the Ben and Jerry’s products in Israel, and this is due to the concern that has risen back then, that the food titan might act in the favor of decreasing the competition in the market,” the Israeli franchise of Ben & Jerry’s said in a statement issued to the media.

Israeli Ben & Jerry’s franchise CEO Avi Zinger said that he “had no doubt about refusing to accept the anti-Israeli demand that damages and discriminates [against] many of the country’s civilians.

“More than the submission and obsequiousness to the BDS organizations, there is a severe interference with the competition in Israel and an acute violation of the terms of the merger,” Zinger said.

“We demand the intervention of the Competition Authority to act towards defending the Israeli consumer.” 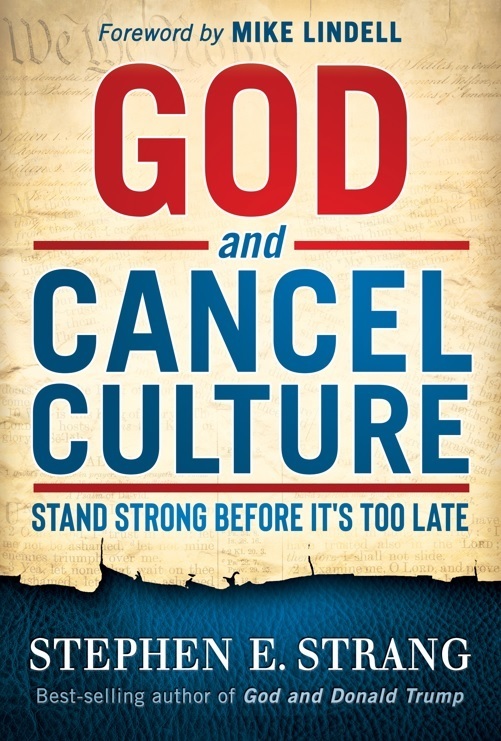 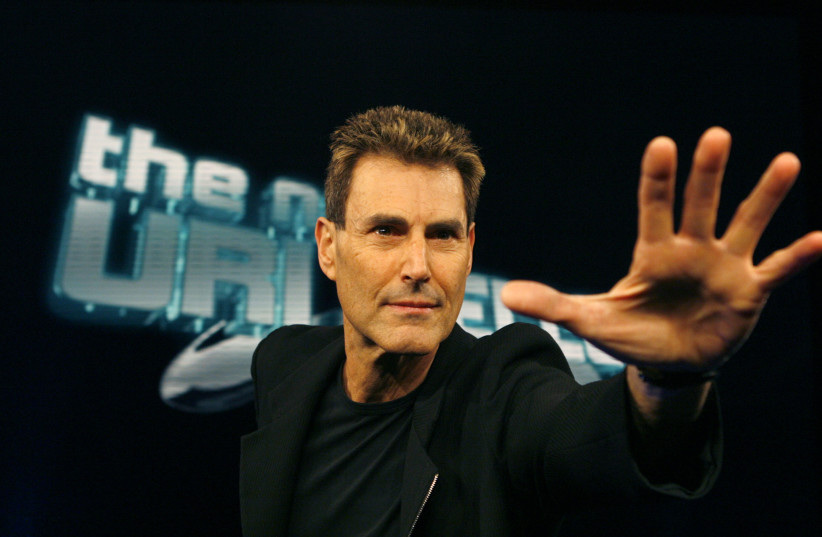