For 36 years, the murder of a Baptist deacon and his wife in the vestibule of their small white church off a two-lane highway in southern Georgia has been attributed to robbery, drugs, or revenge.

But now the district attorney in Glynn County, Georgia, is considering filing new charges and naming a new motive: racism. If the prosecutor decides to try to bring the 1985 homicide to trial in 2021, his office will argue that 66-year-old Harold and 63-year-old Thelma Swain were shot to death because they were Black.

According to District Attorney Keith Higgins’s office, the review is “ongoing,” as the prosecutor considers options and available evidence to make the case.

The new evidence, collected and processed by the Georgia Bureau of Investigation (GBI), showed that the man convicted of the double murder in 2003 was innocent. Dennis Perry was released from prison in July 2020 after two decades of incarceration. Last week, the prosecutor dismissed all further charges, exonerating Perry.

The GBI’s evidence points to another suspect: Erik Sparre. The mitochondrial DNA of two hairs found in the hinge of a distinctive pair of glasses left at the scene were matched to Sparre’s mother’s DNA, meaning they came from Sparre or someone in his matrilineal line.

Sparre also told at least two people he committed the crimes and was once recorded on tape bragging about the murders.

“I’m the motherf— who killed two n— in that church, and I’m going to kill you and the whole damn family if I have to do it in church,” he told an ex-wife while her family taped him, according to the extensive investigation of the Atlanta Journal-Constitution.

One of Sparre’s ex-wives said he was a racist. The other said he was a white supremacist. Both say he told them he committed the murders. He lives on two acres in Waynesville, Georgia, about a half hour from the Swain’s Black Baptist church. Harold Swain was known in the area as the unofficial spokesman for the local Black community.

Sparre, however, told the Atlanta reporter he had nothing to do with the church homicides.

“I don’t have any glasses missing,” he said.

In recent years, violence against people gathering to worship has spurred a whole industry of church security and safety consultants. State and federal lawmakers have looked at ways to increase protection for houses of worship, from bills allowing volunteers to carry concealed guns to the Pray Safe Act, currently under consideration by the US Senate.

Historically, Black churches have been the most vulnerable to violence. Nine Black churches were bombed in the 1950s and ’60s during the civil rights movement. More than two dozen were set on fire in the 1990s. In 2015, a white supremacist killed nine Black people at a Bible study in Charleston, South Carolina. In 2018, a white man tried to shoot people in a Black church in Kentucky and went and killed Black people in a grocery store when he found the church’s doors were locked. And in 2019, a white girl plotted to attack a Black church in Gainesville, Georgia.

Black pastors have also been the historic targets of racist violence, especially if they speak up against it.

In 1985, however, when state and local investigators responded to the double murder of two Black people at Rising Daughter Baptist Church off US-17, they initially suspected robbery.

According to the nine women who were at the church that Monday night for a Bible study and mission meeting, a white man with longish hair came to the door and asked to talk to someone. He pointed at Harold Swain, the only man there.

Swain, a retired pulpwood worker who liked to garden, fish, and help people in the community with small home repairs, set down his Bible in the pew. It was open to Ephesians 3: “I pray that you, being rooted and established in love, may have power, together with all the Lord’s holy people, to grasp how wide and long and high and deep is the love of Christ.”

He went to the door, and the white man shot him four times with a .25-caliber gun.

Thelma Swain rushed to her husband, and the man fired one more shot, killing her.

The two Christians died at the front door of their small church, the wife with her hand on the back of her husband’s head.

The detectives said they thought this was likely a robbery, but Harold Swain had $300 in his pocket, and those who knew him said he would have given a stranger money if asked.

“They were good christian people. If the man who killed them asked for their help, they would have helped him,” Cynthia Clayton, a social worker who adopted the Swains as uncle and aunt, told a local paper at the time.

“They never hurt anybody,” said Lafane Kight, another person who identified herself as a niece. “They were the sweetest persons in the world.”

The first compelling suspect in the case was a drug trafficker named Donnie Barrentine, arrested across the Florida state line. One of his criminal colleagues told investigators that he had claimed to be God, because “God can give and God can take away” and he had taken away the life of two Black people in a church. Investigators found the Swains had adopted a daughter whose mother had married a Jamaican man who was a federal witness in a drug-trafficking case. They wondered if that was the motive for the killing.

Barrentine had alibi, though. He said he was 245 miles away in Marianna, Florida, when the murder happened, and there was nothing else to connect him to the crime.

The second suspect was Sparre. He grew up in the area, and local law enforcement knew him for his drinking, domestic abuse, and the racial epithets he flung at nonwhite officers. One ex-wife gave investigators a recording of Sparre claiming he killed two Black people in a church, and she also told them he had lost a distinctive pair of glasses, welded together from three different pairs.

That sounded like the glasses found in the church. But Sparre was cleared when his boss from Winn-Dixie called investigators and told them Sparre had been clocked in to stock shelves at the grocery store at the time of the murder and several employees would vouch he was there the whole time.

The case went cold after that, and no one was arrested for 15 years. In 2000, a private investigator hired by the sheriff’s office came up with a third suspect: Dennis Perry.

Perry didn’t wear glasses or have a car to get from his home in Jonesboro, outside Atlanta, to Rising Daughter Baptist Church, about 260 miles south. But he did have a grandfather who lived near the church, and the mother of an ex-girlfriend swore he committed the murders. She even said Perry told her he had killed the couple because the deacon had once laughed at him and he wanted revenge.

In an unrecorded interrogation, the private investigator said Perry confessed to being near the scene of the crime and admitted a gun “could have” gone off. Perry said the man was “putting words in my mouth,” and he wasn’t near the church the day of the murder but several days before. A jury decided to believe the investigator and the state prosecutor. They found Perry guilty, and he was sentenced to two life terms.

The case received renewed attention in 2018 when a longform true-crime podcast, Undisclosed, dedicated a 21-hour season to Perry’s conviction, raising questions about the evidence, the investigation, and the prosecution of the case.

Then an Atlanta Journal-Constitution reporter checked the earlier suspect’s alibi and found that Sparre’s boss at the Winn-Dixie had not called investigators to tell them Sparre was at work. The call was faked. 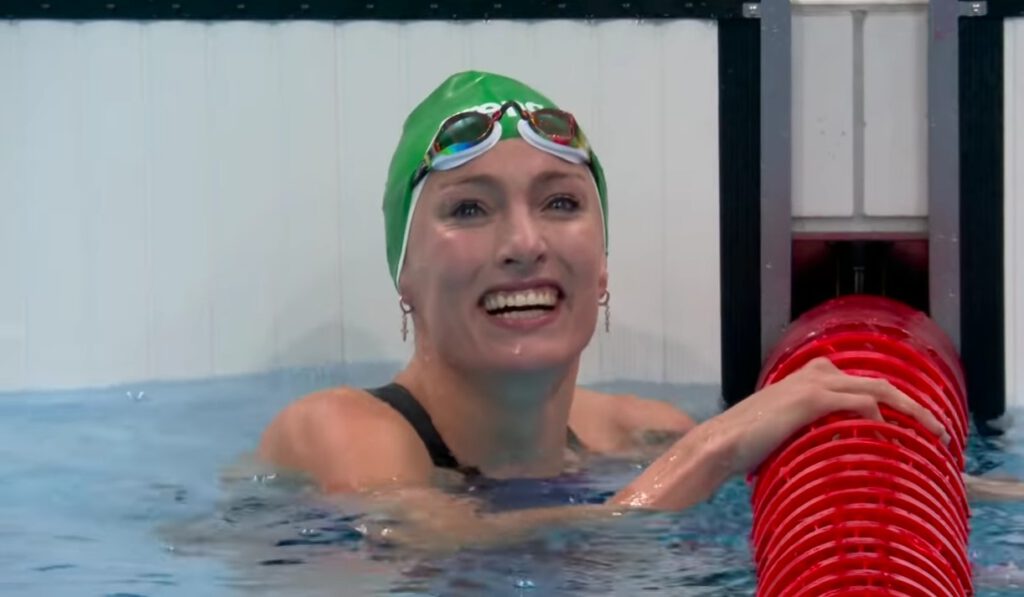 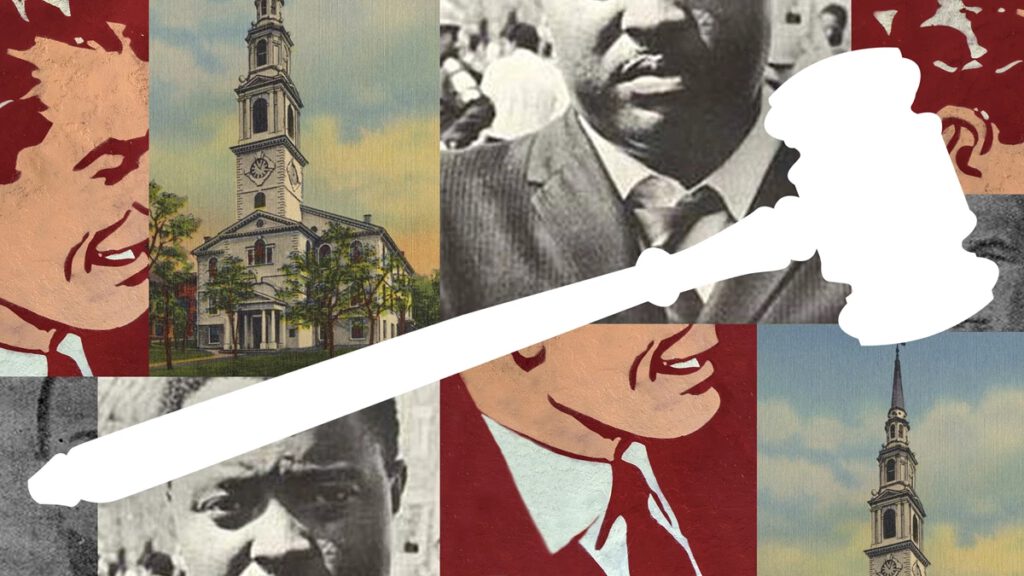