A new documentary will explore the history and impact of the Contemporary christian Music industry.

Lionsgate released the trailer for The Jesus Music, directed by Jon and Anthony Erwin, creators of I Can Only Imagine, late last week.

“A lot of hymns are ‘close your eyes singing to God,’” said Grant. “I wanted to sing with my eyes open, singing to each other.”

Daigle later added, “The richness of hope that can land on someone’s spine via rhyme and melody and sound, I don’t understand it.”

Jesus Music will explore the early years of the CCM movement. Footage in the trailer features scenes from Vietnam and Civil Rights protests as well as the early Jesus Movement. Evangelist Greg Laurie appears in the trailer, and according to People, the documentary will tell of the contribution made to the movement by Calvary Chapel in Costa Mesa, California.

The documentary also promises to tell behind-the-scenes stories that many CCM fans have not heard before. At one point, former DC Talk member TobyMac says, “I’ve never shared this with anyone before.” In another section, Franklin says, “It was so much drama in the church.”

A companion book will accompany the project as well. Written by Marshall Terrill, The Jesus Music: A Visual Story of Redemption as Told by Those Who Lived It will help “readers experience the story that has united and changed the lives of people around the world,” The christian Post reports.

A synopsis for The Jesus Music says, “The universal power of music from these artists shine through from their messages of passion, sacrifice, and redemption that inspire millions of devoted listeners.”

K-Love Films is also involved in the project. Smith and Grant served as Executive Producers. 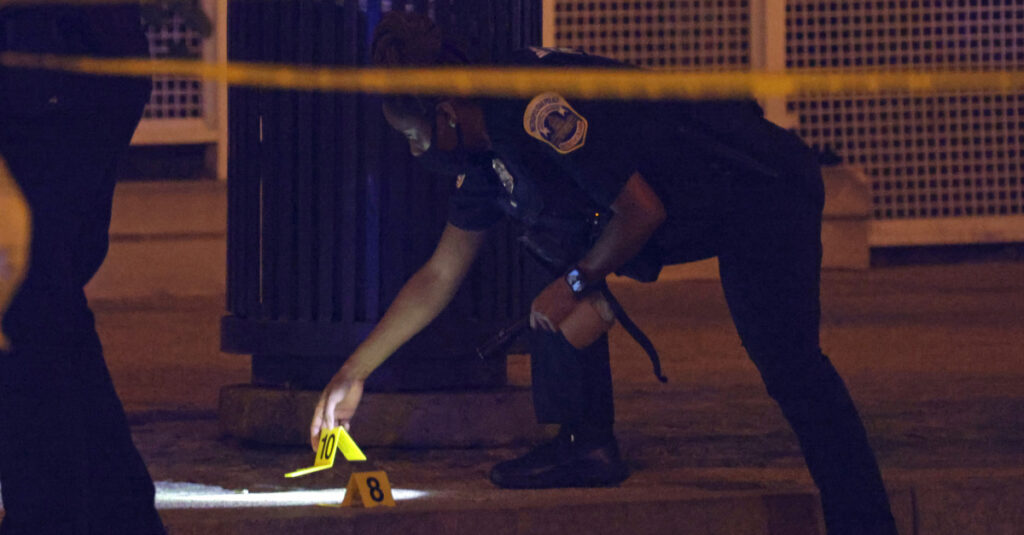 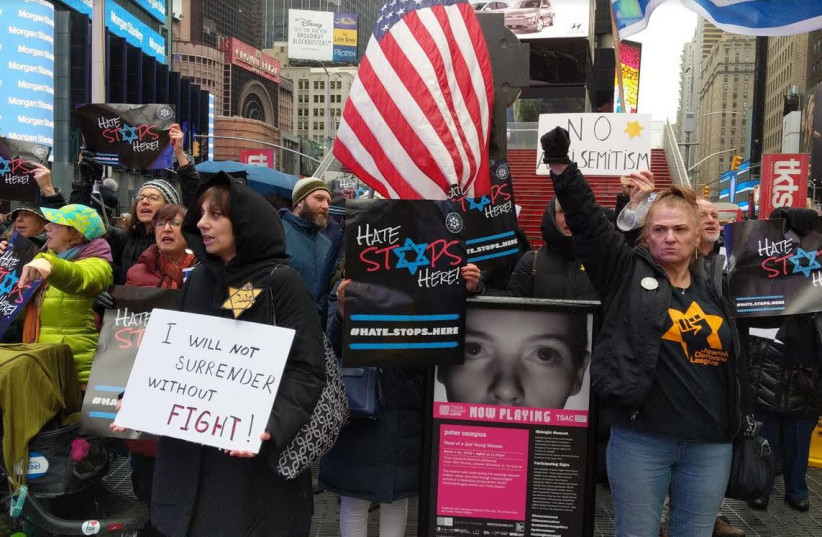