Robin, who is best known as Batman’s longtime sidekick, is now a bisexual character, as seen in the latest issue of “Batman: Urban Legends.”

Issue No. 6, which dropped on Tuesday, features the character of Tim Drake, the third iteration of Robin in the DC Comics Universe, as he visited his friend, Bernard Dowd, for dinner.

As reported by CBN News, Twitter user Markus.S posted several screenshots of the dialogue between the two young men.

Before the visit, Bernard tells Robin to tell Tim that he wishes they could have finished their date after meeting for dinner, not realizing that Drake is The Boy Wonder himself.

Tim later pays a visit to Bernard’s house, in which his friend proceeds to ask him out.

“I’m really glad you got home okay. I’ve been doing a lot of thinking about that night, and I – I don’t know what it meant to me,” Tim says, referring to their previous outing. “Not yet. But I’d like to figure it out.”

“I was hoping you would. Tim Drake…do you want to go on a date with me?” Bernard asks.

Meghan Fitzmartin, who wrote the issue, explained that her goal in writing the series was to “show just how much God loves you.”

“You are so incredibly loved and important and seen,” she tweeted. “Forever grateful to be trusted with Tim Drake and his story and honored to work with the amazingly talented @BelenOrtega_ and @loquesunalex.”

While some fans commended Fitzmartin for the character change, others criticized her for trying to enforce a “political agenda.”

“It’s so nice, isn’t it? To force your political agenda into a character you did not create neither contributed for anything good or even relevant just to p**s fans off,” user InkedJao wrote.

It’s so nice isn’t it? To force your political agenda into a character you did not create neither contributed for anything good or even relevant just to piss fans off

Meanwhile, the character Loki was labeled as “gender fluid” in the recent Disney+ series, Loki.

U.S. Olympic Gold Medalist to Use Her Winnings to Help Mom Achieve Her Dreams of Opening a Food Truck 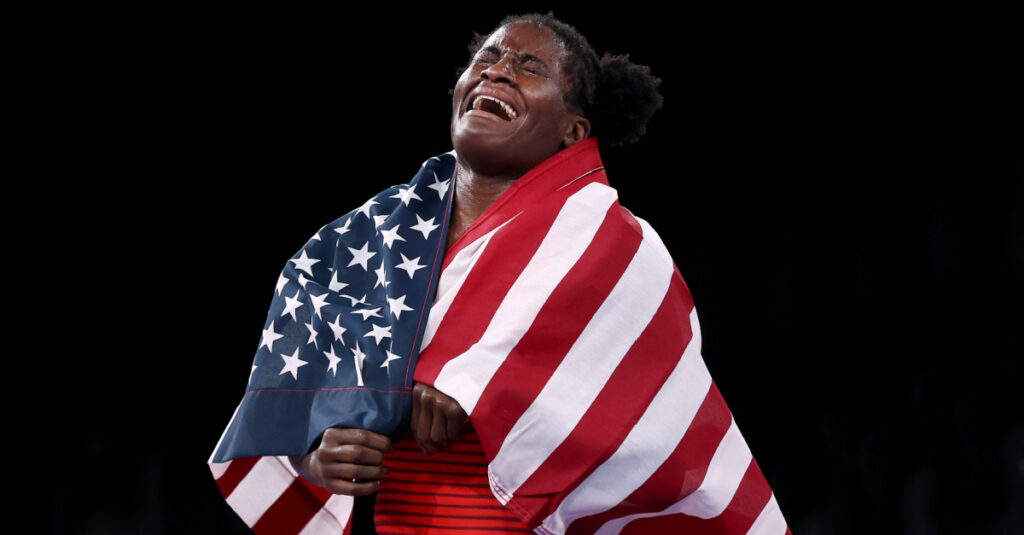 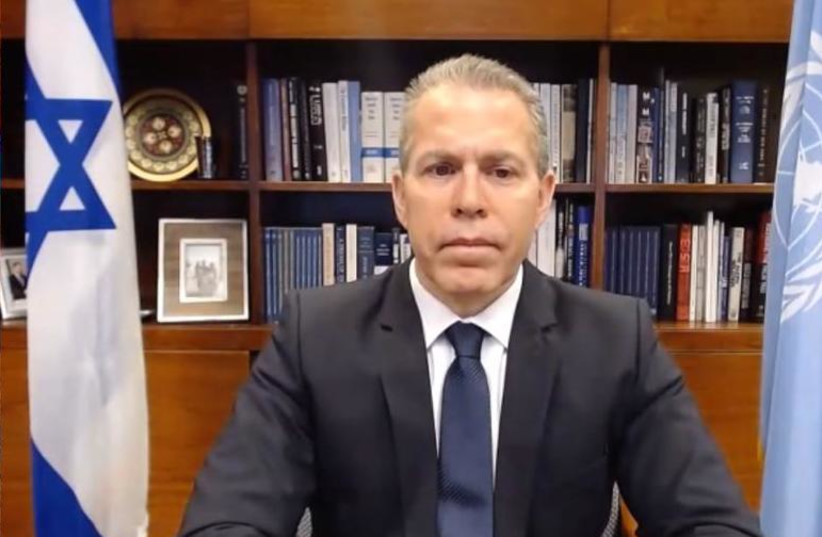