Bruce Abramson, a well-known risk analysis expert who’s also the father of two young children, has raised concerns about the lack of interest in the medical community about the effects of coronavirus vaccines on children younger than 12.

Abramson, a lawyer and economist who also has a Ph.D. in computer science and wrote the book, The New Civil War: Exposing Elites, Fighting Utopian Leftism, and Restoring America, penned an open letter to the medical community asking for more information about the risks and benefits of giving COVID-19 vaccines to children.

In an interview with The christian Post, Abramson elaborated on his concerns about administering the coronavirus vaccine to young children and the lack of precise data presented on the subject. He told CP that nearly a week after he posed the questions to the medical community, he hasn’t received “any direct responses to any of my questions.”

In his op-ed, Abramson gave medical professionals the option to “anonymize” their responses to his questions because of what he characterized as “the risk profile inherent in putting forward an informed professional opinion running counter to a politically desired narrative.” He told CP that people within the medical community were getting “censored” because of their opinions on “what the problem is with coronavirus and how to deal with it.”

Abramson contends that if a poll was sent to medical professionals asking whether they preferred “choice A: signing onto the medical consensus, signing onto the official narrative … or B: getting fired, being discredited and being unable to work in the healthcare profession ever again,” “most people would choose A.”

As the father of two children between the ages of 5 and 11, Abramson was motivated to write his open letter to the medical community as the approval of a coronavirus vaccine for young children looks increasingly likely. His interview with CP came as Pfizer made an announcement “declaring their vaccine safe for children in that age group and [the company’s] plans to seek emergency use authority.”

Abramson said Pfizer “plans to seek emergency use authority” for the vaccine with the goal of receiving a “response before the end of October.”

“I’ve got my kids in a private school in New York City that has a policy that says within 14 days of a child becoming eligible for vaccines, they’re required to get them,” he said. “I don’t think that this policy is unique.

“I’m sure there are plenty of other private schools and school districts around the country planning on putting it forward. And in all of this time, I have never once, not once, heard somebody explain what risks they think these children are incurring and how a vaccine might help them.”

Abramson suggested that the questions he posed in his op-ed have not received satisfactory answers thus far because “they’re irrelevant to the people in charge.”

The short-term risks from COVID-19 are “much lower” for children, he maintained, citing data from the Centers for Disease Control and Prevention which found that, “in the United States, there have been 145 deaths of children between the ages of 5 and 14 with COVID.”

“Thumbnail sketch: There are about 40 million children between the ages of 5 and 14 in the United States. That 145 includes everybody who’s COVID-positive when they died,” he added. “Over half of those children suffered from a serious problem that preceded COVID,” such as asthma or obesity, Abrams explained. He surmised that “145 deaths … comes down to around 2.5 deaths per million per year. That is a very, very low risk.”

Abramson is not the only person raising questions about the risks of administering coronavirus vaccines to children. Dr. Robert Malone, who helped develop mRNA vaccine technology used in the vaccines, shared Abramson’s concern about the lack of information about the risks and benefits of giving the coronavirus vaccine to children. He articulated those concerns on an episode of “Tucker Carlson Tonight” back in June.

“I know that there are risks. But we don’t have access to the data and the data hasn’t been captured rigorously enough so that we can accurately assess those risks. And therefore … we don’t have the information that we need to make a reasonable decision,” he said.

Malone attributed the lack of a risk-benefit analysis to the fact that the coronavirus vaccines were experimental vaccines administered under emergency use authorization that the Food and Drug Administration had yet to fully approve at the time: “Normally at this stage, the CDC … would have performed those risk-benefit analyses, they would be data-based and science-based. They are not right now. … It’s kind of a little bit of the seat of the pants, and that I really object to.”

Abramson connected the management of the coronavirus pandemic to his book, The New Civil War: “What you are looking at here is an extreme form of what I outline in the book. … It is an elite that has decided what the official story is, that will not accept any questions, any challenges, any suggestion that what they’re doing is wrong, or what they’ve done is wrong.

Abramson alleged that the “experts” sold the coronavirus vaccine “fraudulently.” He recalled that “when they came out, the idea was if you’re vaccinated, you’re not going to get infected and … you’re not going to be contagious. It turned out that that was wrong.”

Abramson had previously served as a professor of computer science and “written articles about decision and risk making.” He explained that his interest in politics dates back decades, when he asked questions in his capacity as a computer scientist such as “What can we do with that information that is available?” and “How does access to better information help individuals craft better decisions … help organizations devise better strategies … [and] help governments devise better policies?”

Describing politics as a “passionate interest,” Abramson remarked that “it took me many decades to break into the literature but … over the past five, six, seven years … I’ve had several hundred columns out … writing about a variety of political and policy issues.” He contended that “because I am financially obligated to nobody, I get to write about things from … something of a rationalist perspective.”

Most Kenyan Churches Ban Politicians from Pulpits, Except for Methodists 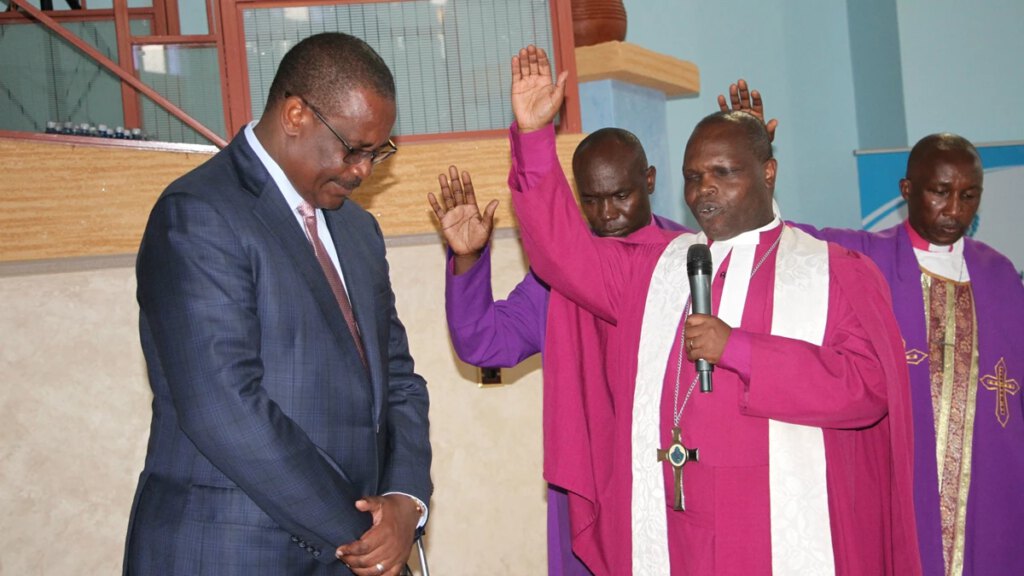 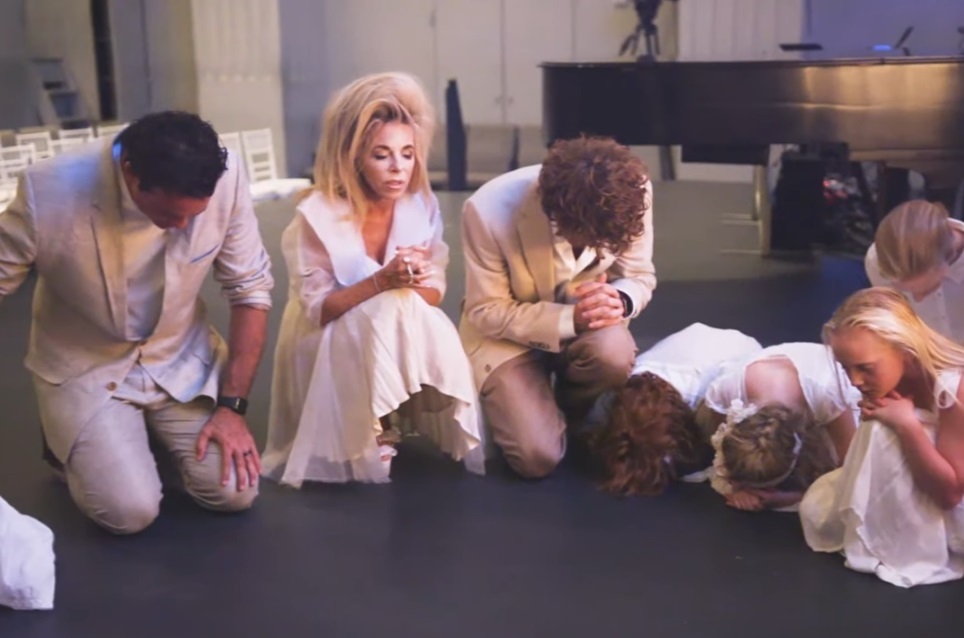