In a new study published in the journal Nature, neuroscientists Adam B. Weinberger, Natalie M. Gallagher, Zachary J. Warren, Gwendolyn A. English, Fathali M. Moghaddam and Adam E. Green at the University of Georgetown have found that the ability to see patterns in visual cues correlates strongly with belief in God, meaning people who are more apt to see order in visual data are also more likely to state there is a God/order to the universe.

The study took American Christians and Afghans from unspecified religions and tested them using a visual pattern test designed to gauge intuition. They found that all people who professed a belief in God were more apt to recognize patterns in the experiment. This could mean that people who are more apt to notice patterns can see God at work easier than those who cannot. According to The christian Post:

“They pressed a button for each of the moving dots but some participants in the study — the ones who registered the strongest implicit learning ability — began to subconsciously learn the patterns hidden in the sequence. They pressed the button for dots before they appeared. Even the best implicit learners in the study did not know that the dots formed patterns, which demonstrated that the learning had happened at an unconscious level.”

One of the researchers, Adam Green, was interviewed by The christian Post concerning the study and, when asked about the study’s findings, stated “I think to say that it may be plausible based on what we found that a slightly higher percentage of people in more heavily believing places would show greater implicit learning, that is probably a fair interpretation. But there is so much more to the story. This is just one small piece.”

Since this study is the first of its kind, more research may need to be done to see if the findings can be replicated. But this news could be important for apologists who are looking for ways to better share their faith. 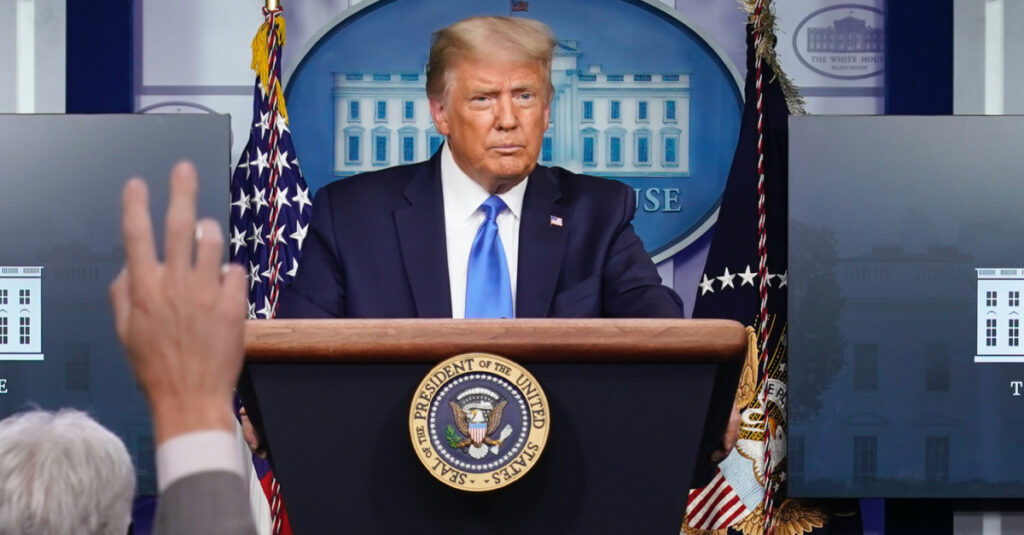 The University of Iowa Accused of Targeting Christian Student Groups 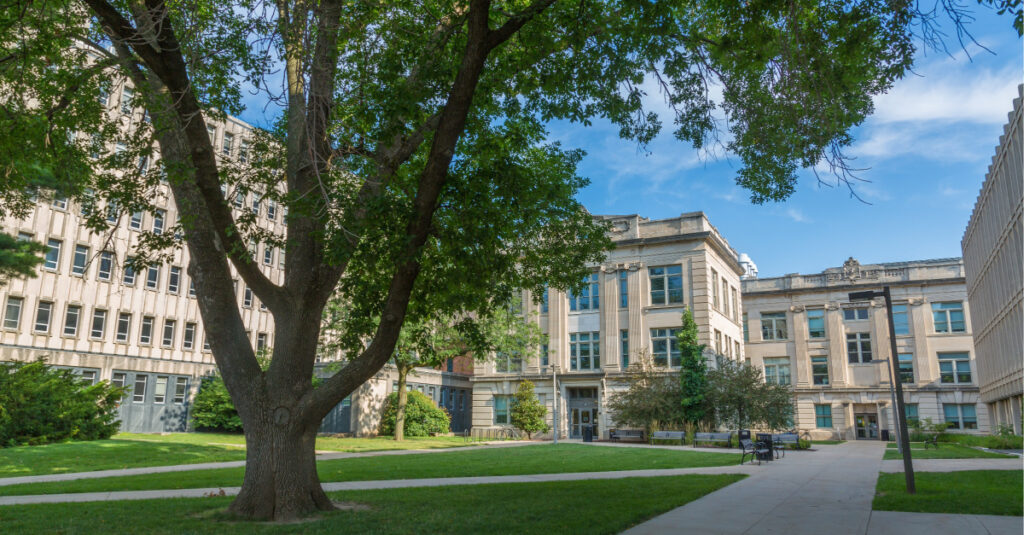