The Trump administration’s decision to relocate the US embassy to Israel’s capital of Jerusalem was almost scrapped due to then-prime minister Benjamin Netanyahu’s indifference toward the move, Jared Kushner wrote in his upcoming memoir, The Forward reported on Friday.

In his new book, the senior advisor to former US president Donald Trump recounted a 2017 phone conversation in which Trump told Netanyahu he was “part of the problem” after receiving a less enthusiastic response to the news of the embassy relocation.

“You are part of the problem”

Rapper Kanye West shows a photo on his mobile phone to White House senior adviser Jared Kushner during a meeting with US President Donald Trump to discuss criminal justice reform at the White House in Washington, US, October 11, 2018. (credit: REUTERS/KEVIN LAMARQUE)

“Trump began to second-guess his decision,” the former president’s son-in-law reportedly wrote in his upcoming Breaking History: A White House Memoir, set for publication on August 23.

According to Kushner, Trump was furious after Bibi told him that “if you choose to [move the US embassy to Jerusalem], I will support you,” expecting a less apathetic approach from the then-prime minister.

“I could tell that Trump was frustrated,” he wrote. The tense phone call recounted by Kushner was dated December 5, 2017, a day before Trump went ahead with the move.

A worker hangs a road sign directing to the U.S. embassy, in the area of the U.S. consulate in Jerusalem, May 7, 2018. (credit: REUTERS)

Kushner shared another instance of tensions between the former leaders. During the former US president’s 2017 visit to Israel, Netanyahu kept Trump “me up for three hours and was talking my ear off” during dinner, the latter told Kushner.

“It was beautiful, but every time I thought the meal would end, another course would come out,” Trump reportedly said. In the book, Kushner jokingly added that Netanyahu “should have known his audience better” and should have “simply served him a hamburger and allowed him to go to the hotel to relax.”

Since the two leaders left their respective offices in 2021, more details of their personal relationship, which was once considered strong, have been revealed.

In a series of explosive comments made in December, Trump accused Bibi of deceiving him and his administration about his sincerity to make a peace deal with the Palestinians.

Trump also accused Netanyahu of being “one of the first” leaders to congratulate US President Joe Biden on his November 2020 election victory, simply saying “f*** him,” in reference to the former Israeli leader. 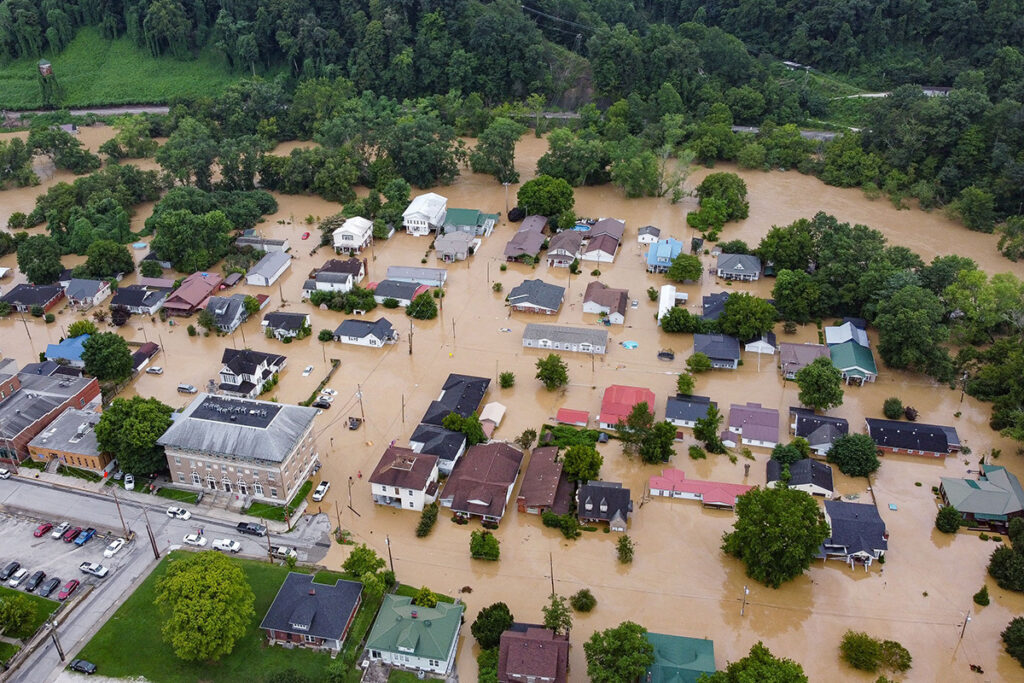 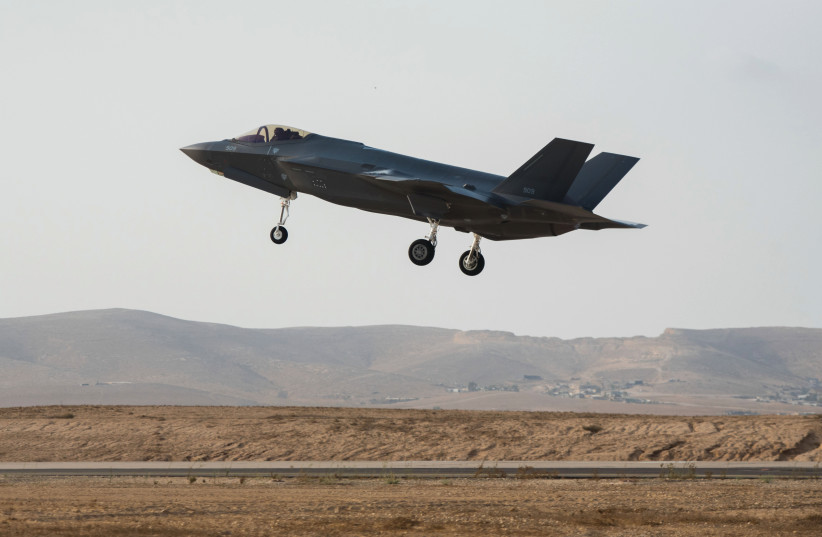