Rockets and riots have thrown Prime Minister Benjamin Netanyahu a life vest just as he was about to slip under water.

With violent escalations both inside and outside of Israel, Netanyahu is likely to remain the prime minister for the foreseeable future – even if only in a caretaker capacity.

“The last word was not said, and this operation will continue as long as it takes to restore peace and security to the State of Israel,” the prime minister said late Thursday night.

The government disbanded five months ago. A caretaker government with the same ministers remains in place until there is a new regime. A “change government,” also known as the anti-Netanyahu government, to be jointly led by Yamina leader Naftali Bennett and Yesh Atid head Yair Lapid, was expected to be sworn in after the Shavuot holiday at the end of next week, ending Netanyahu’s long, 12-year term in office.

The immediate result of the Gaza and domestic violence is that Netanyahu will continue in his role.

That is because on Thursday night, Bennett, who was the key to forming this anti-Netanyahu government and was expected to serve as its first leader, caved to political pressure from the Right – and his party members did not really want this change government anyway.

Yesh Atid, Yamina and their potential change-coalition partners are all smaller parties with disparate ideologies that would have struggled to make cohesive decisions on important issues, such as Israel’s security. Also at issue was the Lapid-Bennett government’s likely dependence on the key Israeli-Arab party Ra’am.

The violence underscored these differences, slowed coalition talks and weakened Bennett among the Right.

“Bennett could never make a decision, which left him looking weak,” Jerusalem-based political analyst Mitchell Barak told The Jerusalem Post. “One of the more ridiculous episodes of Israeli politics is when a would-be prime minister with seven seats could not make a decision between whether to equate Netanyahu with corruption and incompetence or to become Netanyahu’s deputy.”

He said that Bennett never looked like a leader but rather like someone who is unsure of himself – the wrong person to navigate Israel through a war. As such, if Israel goes to elections now, Bennett will no longer be a threat to the prime minister: Yamina voters will not elect a man who considered partnering with the Center-Left, which now knows 100% that he does not want to represent them.

AT THE SAME time, the violence gives an excuse to others who made campaign promises of not joining the prime minister to break them in the name of stability, just as Alternate Prime Minister Benny Gantz did after the last election when Israel was at the peak of the COVID-19 crisis. Gantz still scored eight seats in the March 23 election.

Gantz – and even New Hope head Gideon Sa’ar – could reconsider their decision not to sit with Netanyahu, enabling a right-wing coalition under Netanyahu after all.

“These politicians will no longer be held accountable for making such a decision,” Barak said, adding that if Israel did go to fifth elections, Netanyahu would be able to run on the “who do you want dealing with Hamas and the Israeli Arabs?” ticket.

In the middle of a major crisis, the country does not want a new prime minister or defense minister.

But as two-thirds of Israelis are under threat of rocket attack and more people die, the citizens are very much afraid.

THE PRIME minister always looks good when there is crisis and chaos, and he is milking this latest escalation to reinforce his reputation as a strong leader who is tough on terror – and the only leader who can deliver a mighty blow to Hamas and the Islamic Jihad terrorist organizations.

Netanyahu has circulated images of himself on social media meeting with the top military echelon and in the field.

“[Hamas] senior officials say that they can flee from our strikes,” Netanyahu threatened Friday in a video message. “They cannot flee. We will reach them everywhere – all of these people – and we will continue to do so.”

The prime minister gives Israelis the illusion that he is in charge and in control. But those who look beyond the flak jacket and stern voice might realize that in so many ways, Netanyahu can be blamed for the crisis on both fronts.

Netanyahu made a conscious decision not to handle the relationship with Hamas that has led to sporadic escalations throughout his reign, Israel Democracy Institute head Yohanan Plesner told the Post.

On the one hand, Netanyahu could have chosen to erode Hamas’s capacity and bolstered the Palestinian Authority in its stead. But doing so would have revived the two-state solution and come with a political price. On the other hand, he could have acknowledged Hamas’s sovereignty over Gaza and worked to achieve a long-term ceasefire or “hudna.” But to do so would have required his recognizing Hamas as a legitimate interlocutor.

“This violence is not our Divine destiny,” Plesner stressed, “but the result of a conscious decision made by the prime minister over the past decade.”

Moreover, Netanyahu has been in charge for 12 years and the situation with the Israeli Arabs is at an all-time low, Plesner told the Post.

“We can examine the responsibility of Netanyahu and his protege and loyal aid the Internal Security Minister [Amir Ohana]… in mishandling the tensions in Jerusalem around the Temple Mount during Ramadan and in Sheikh Jarrah, issues that have proven in the past to be among the most explosive issues in Israeli public life,” Plesner said.

“Those tensions were completely mishandled. Rather than surgically dealing with them to assure stability, it looked like they were handled in a way that was completely negligent and led to that escalation.”

ONE COULD have anticipated that mishandling those events in Jerusalem would lead to deterioration of Jewish and Arab relations and an escalation – and Netanyahu benefitted from that escalation – although some analysts have argued that the situation was inevitable and was a pressure cooker just waiting to explode.

Was the escalation inevitable, malpractice or cold-blooded political calculation?

“We don’t know,” Plesner said. “But the mere fact that so many people are asking this question is a demonstration of the low levels of trust in Netanyahu’s motivations as a national leader.”

However, when rockets are raining down and there is chaos in the streets, Israelis do not see it that way.

Rather, the more there is security tension – the more there is fear and calls for revenge and tensions between Jews and Arabs – people move to the extreme. Plesner said these escalations will move Israelis further to the Right, which will strengthen Netanyahu’s position as the “dominant or at least so-far-irreplaceable leader of the Israeli Right.”

Even though there is still a chance that Lapid could somehow succeed at forming a government.

But the more likely scenarios are that either Netanyahu, with Bennett’s support, could pull together a coalition – or the country will head into a fifth election, a move that would plunge Israel into another six months of political instability and paralysis.

Either way, Netanyahu would remain at the helm, a scenario that had not seemed possible just a week ago.

Among an ocean of losers – Hamas, the Israeli public, Palestinian Authority leader Mahmoud Abbas – it’s starting to look like Netanyahu may successfully ride this wave, too. 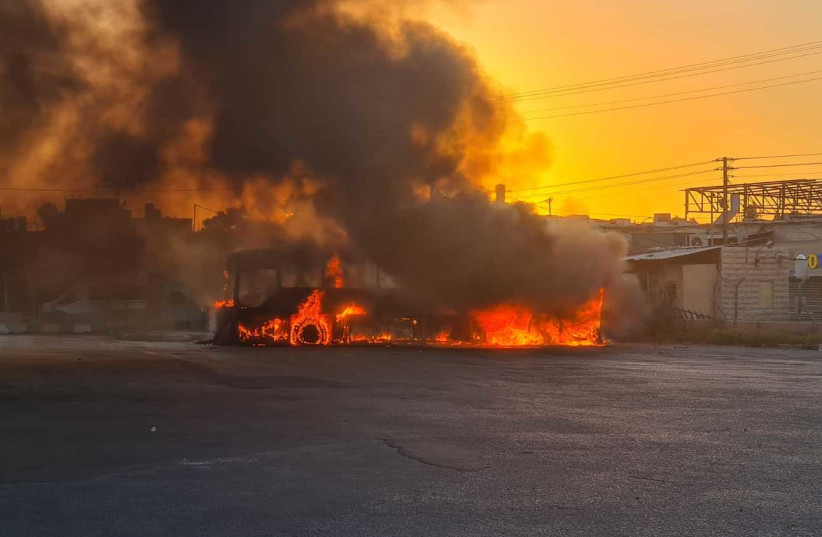 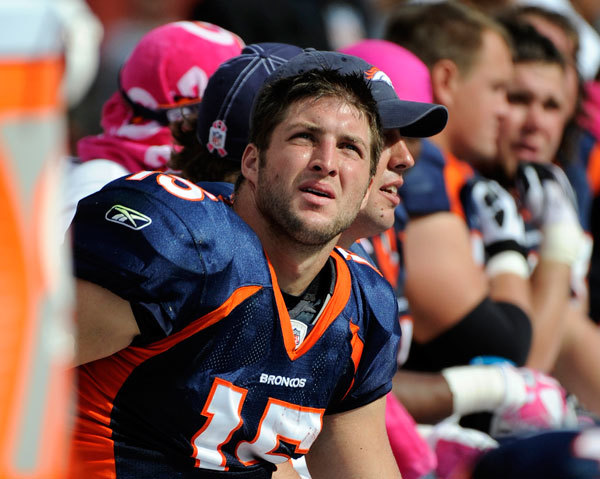