Israel’s military campaign against Hamas in Gaza “will continue as long as necessary,” Prime Minister Benjamin Netanyahu stated early Friday morning as the IDF pummeled Gaza and Palestinians barraged the south with rockets throughout the night

Ten civilians and a soldier have been killed since the cross border violence intensified on Monday, including an elderly woman who died Friday of head injuries sustained as she attempted to reach a bomb shelter.  In Ashkelon a 57-year old man and a three year old boy were injured in Ashkelon during the overnight rocket attacks.

Over 80 Palestinians have been killed, according to the Ministry of Health in Gaza. Israel Ambassador to London Tzipi Livni told Army Radio that 30% of the deaths were caused by misfired Gaza rockets.

Egyptian and Qatari efforts to mediate a cease-fire have not born fruit.

Netanyahu clarified that Israel “would exact a very heavy price from Hamas and the other terrorist organizations. We are doing so and we will continue to do so with great force. The last word has not been said and this operation will continue as long as necessary in order to restore the quiet and security to the State of Israel.” His words put to rest any immediate hope of a ceasefire.

IDF officials also spoke of an extensive campaign against Hamas, which has forcibly use Gaza since 2007. This newest campaign, dubbed Operation Guardians of the Wall, would be the fourth following hostilities in 2014, 2012 and during December 2008 and January 2009.

An IDF report late Thursday that three rockets were fired from Lebanon into the Mediterranean Sea off the coast of northern Israel,” raised the specter of a possible two-front war.

The international community has called for calm. UN Secretary General Antonio Guterres tweeted, “I appeal for an immediate de-escalation and cessation of hostilities in Gaza and Israel. Too many innocent civilians have already died. This conflict can only increase radicalization and extremism in the whole region.”.

The UN Security Council plans to hold an open meeting on the violence on Sunday, following two closed door meetings. The US, which is one of five nations on the 15-member body with veto power, had initially objected to such a meeting. It has also prevented the publication of a joint statement on the situation.

US Secretary of State Antony Blinken said on Thursday he hoped waiting a few days for the open UNSC meeting would allow for “diplomacy to have some effect and to see if indeed we get a real de-escalation,” adding that Washington was “open to and supportive of a discussion, an open discussion, at the United Nations.”

US President Joe Biden spoke of his support for Israel. He told reporters on Thursday that “there has not been a significant overreaction” by the Israelis to the attacks. “The question is how they get to a point where there is a significant reduction in the attacks, particularly the rocket attacks that are indiscriminately fired into population centers,” he said. “It’s a work in progress right now.”

In a show of solidarity with the Jewish state, Austrian chancellor Sebastian Kurtz flew the Israeli flag on top of its federal chancellory. He tweeted a photo of the blue and white flag above the building, with the statement, “the terrorist attacks on Israel are to be condemned in the strongest! Together we stand by Israel’s side.” Netanyahu thanked Kurtz for his support.

He tweeted that he “emphasized that #Israel will not allow #Hamas’ vicious attack on its citizens.  We will continue to do what is necessary to defend our citizens. Hamas has made a strategic decision to push for a leadership role against Abu Mazen and the Palestinians.”

He added that, “I thanked @HeikoMass for [his]  support of Israel’s position [and]our right to defend ourselves without compromise.

Israel received dozens of messages of support & solidarity from many leaders in the international community. I thank all those who stand by us during these difficult days.”

He also spoke with French Foreign Minister Jean-Yves Le Drian, who told him that France “condemned” Hamas attacks but called for a “proportionate” IDF response. France is also a UNSC member.

The IDF-Hamas violence comes amid intense clashes between Jews and Arabs across Israel. Netanyahu spoke of how Israel was conducting a campaign on two fronts, Gaza violence and civic unrest.

“The second front – Israel’s cities. I repeat what I said earlier today: We give 100% backing to the police, to the soldiers of the Border Police and to the other security forces in order to restore law and order to Israel’s cities. We will not tolerate anarchy. We back the police in using all means with full powers, including in conjunction with the IDF and the ISA.

“We have given powers for an emergency situation here. All of these measures are important, legitimate and necessary in order to halt this lawlessness in the State of Israel,” Netanyahu said.

“I again call on the citizens of Israel not to take the law into their own hands; whoever does so will be punished severely,” he said.

Reuters contributed to this report 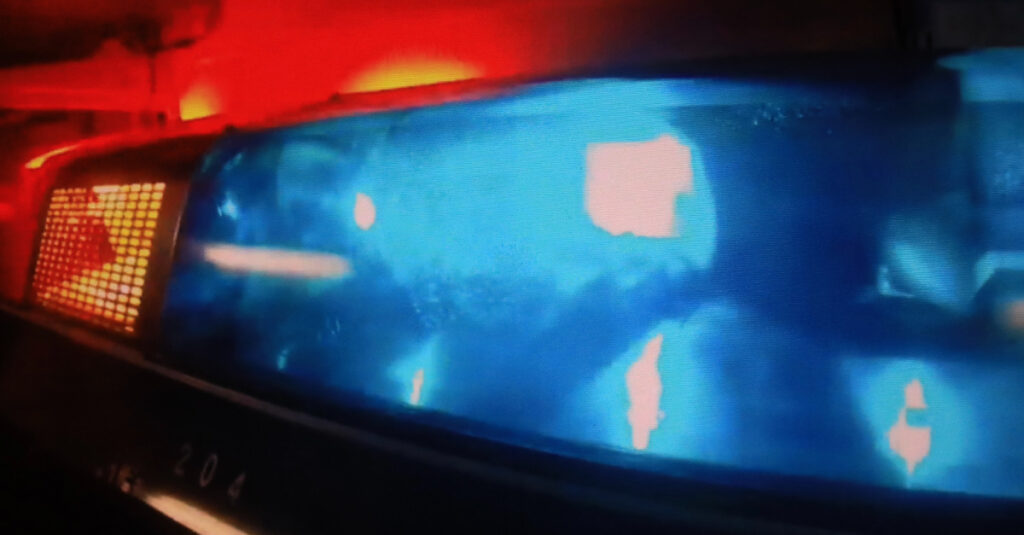 Why Having Babies Is Controversial in 2021 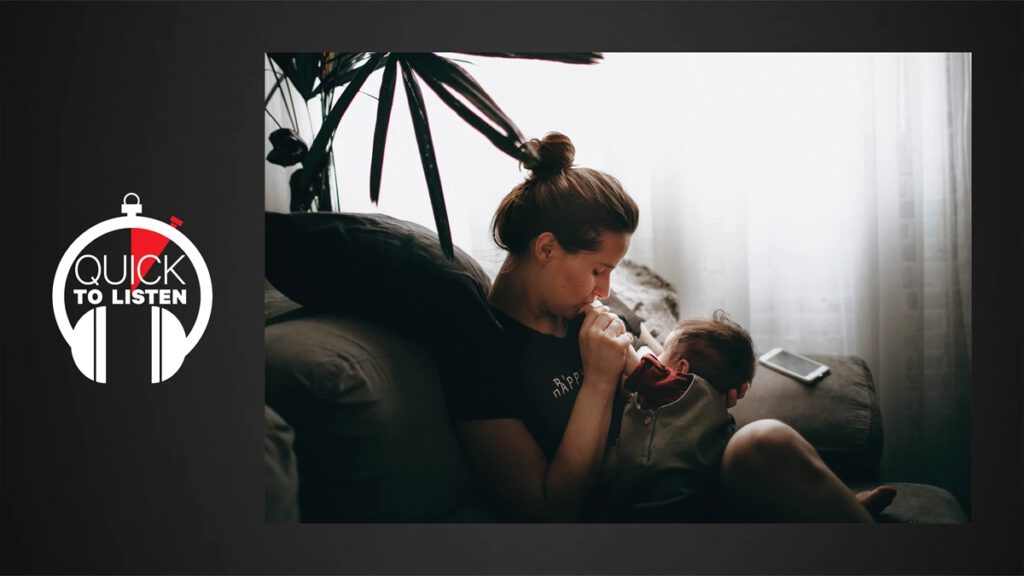