Prime Minister Benjamin Netanyahu stepped up his push for elections on Wednesday, as Blue and White leaders attempted everything possible to stop Israelis from having to go to the polls for the fourth time in 19 months.

If a bill is not passed to delay the deadline for passing the budget by Monday night at midnight, an election that would take place in November will be initiated automatically.

Netanyahu made a campaign stop in Jerusalem’s Mahaneh Yehuda market, ordered his coalition chairman, Miki Zohar, to prevent a vote on the budget deadline extension bill in the Knesset Finance Committee, and sent Knesset Speaker Yariv Levin to brief reporters against Blue and White ministers, blaming them for the current crisis.

“Elections are awful, but the current situation is even worse,” Levin said. “This could be the last Wednesday of the current Knesset. [Blue and White leaders Benny] Gantz and [Foreign Minister Gabi] Ashkenazi trampled the coalition agreement on sovereignty and the legal system.”

Levin, who is part of Likud’s coalition negotiating team, accused Blue and White of torpedoing efforts to fight the coronavirus, and Justice Minister Avi Nissenkorn of working against the government.

“We raised many ideas in order to resolve the budget issue, but until now Blue and White has not agreed to any of them,” he said.

But the Likud saved its harshest criticism for Ashkenazi, whom the party accused of “beginning his primary campaign to head Blue and White” and pushing for elections.

Blue and White officials denied all the accusations from the Likud. Gantz invited his MKs to a 10 p.m. faction meeting on Zoom to plan a strategy for avoiding elections.

Gantz told the faction that “there is no reason for elections.” He accused Netanyahu of “playing poker at the expense of Israeli citizens” and said he did not enter the government to solve the prime minister’s “personal problems.”

“It is clear to the public who wants elections and who doesn’t,” a Blue and White official said. Netanyahu wants elections out of personal considerations. Everything else is a smoke screen. The Likud seems to have forgotten that there are a million unemployed citizens.”

Blue and White has fallen dramatically in the polls. A Panels Research poll taken for Maariv found that if elections were held now, the Likud would win 29 seats, Yesh Atid-Telem 20, Yamina 19, Joint List 14 and Blue and White only nine, tied with Yisrael Beytenu for fifth place. Shas would win eight seats, United Torah Judaism seven and Meretz five.

Hopes in Blue and White to pass a bill into law on Wednesday that could prevent the Knesset from being dispersed automatically were dashed when Zohar told the Knesset Finance Committee on Wednesday morning that he demands four conditions for passing the budget deadline extension bill.

The conditions include money for haredi (ultra-Orthodox) yeshivot and religious-Zionist causes as well as for the Karev and HILA programs for underprivileged children.

He also asked for the government to have “flexibility” on the budget and for the extension to be for 250 days instead of 100.

The head of the Blue and White faction, MK Eitan Ginzburg, expressed outrage over Zohar’s conditions and accused him of seeking elections.
“These things cannot be the conditions for not dispersing the Knesset,” he said.

The Likud responded that “Blue and White is once again fighting the government, while Prime Minister Benjamin Netanyahu fights the coronavirus.”

The party accused Blue and White of stopping the funding needed to open schools at the committee.

Blue and White responded that “the moment of truth is coming, and yet the shticks and tricks are increasing.”

“The Likud is breaking its promise of seeking unity and stability, and looking for a different excuse every day for elections,” the party said.

Derech Eretz MK Zvi Hauser, who initiated the bill, shouted at the MKs on the committee that going to elections would be crazy and begged them to “get off the roof” instead of “destroying the country.”

Yisrael Beytenu faction head Oded Forer told the committee that what Israel needs is a budget law, not a budget delay law. Forer accused the coalition of “stealing from the public.”

The Finance Committee dispersed without a vote, even though Zohar had told The Jerusalem Post late Tuesday night that Likud MKs on the committee would vote in favor of the bill in the committee and facilitate its passage in every hurdle, except its final readings in the plenum.

EXCLUSIVE: The end of Jewish Yemen is imminent 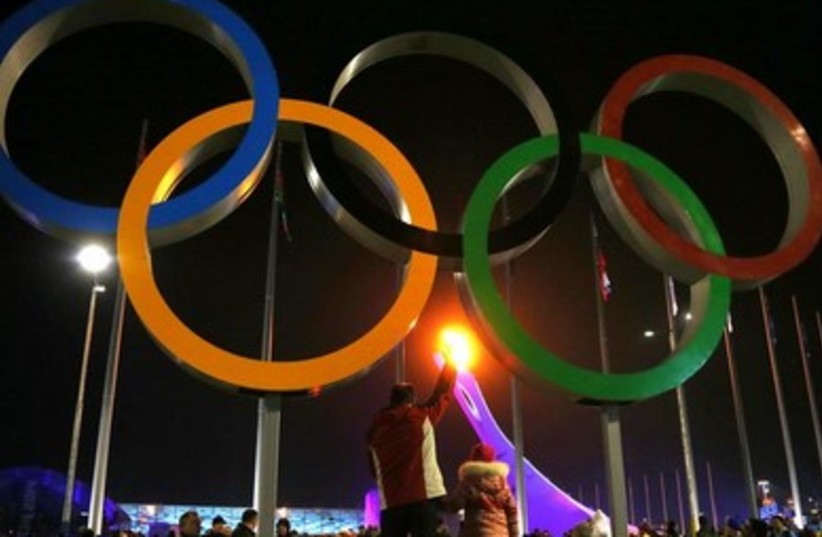