Netanyahu: No secrets in UAE deal

Written by The Ministry of Jesus Christ on October 15, 2020

Prime Minister Benjamin Netanyahu promised the Knesset on Thursday that “there are no secret annexes or hidden clauses in the UEA deal.”

He made the promise after declining to hold a closed door meeting with the Knesset Foreign Affairs and Defense Committee subcommittee on intelligence until after the deal passed in the Knesset. The agreement is expected to pass late Thursday after a debate in which 100 MKs asked to speak.

Netanyahu called the expected passage of the deal in the Knesset historic and expressed hope that more Arab countries would follow.

“Our hand is outstretched to anyone who wants to make peace with us,” he said, singling out Lebanon, which he urged “to negotiate a real peace.”

Netanyahu said the United Arab Emirates deal proved it was wrong to wait for the Palestinians to reach peace agreements in the region. He said he hoped the Palestinians would one day realize that they made a mistake and return to the negotiating table.

“The Palestinians were offered peace and turned it down time after time,” he said. “If we wait for the Palestinians, we will be waiting a long time.”

Alternate Prime Minister Benny Gantz used his speech to reach out to Palestinian leader Mahmoud Abbas, saying “the time has come to join the journey to peace and not continue with refusal.”

Speaking of the economic benefits of the deal, Netanyahu said Chevron is doing business with Israel now because they are no longer afraid of Gulf states opposing such a move.

The Joint List announced on Wednesday that it plans to vote against the deal.

“In principle we are in favor of peace and work for true and permanent peace,” said Joint List MK Mtanes Shehadeh on Wednesday. “In our view, the agreement with the United Arab Emirates will actually alienate peace with the Palestinians and perpetuate the occupation and settlements.”

“It is amazing that there are those here who will vote against peace,” Netanyahu said.

MKs Bezalel Smotrich and Ofir Sofer of the right-wing National Union party that is in the Yamona faction decided to vote in favor of the deal. 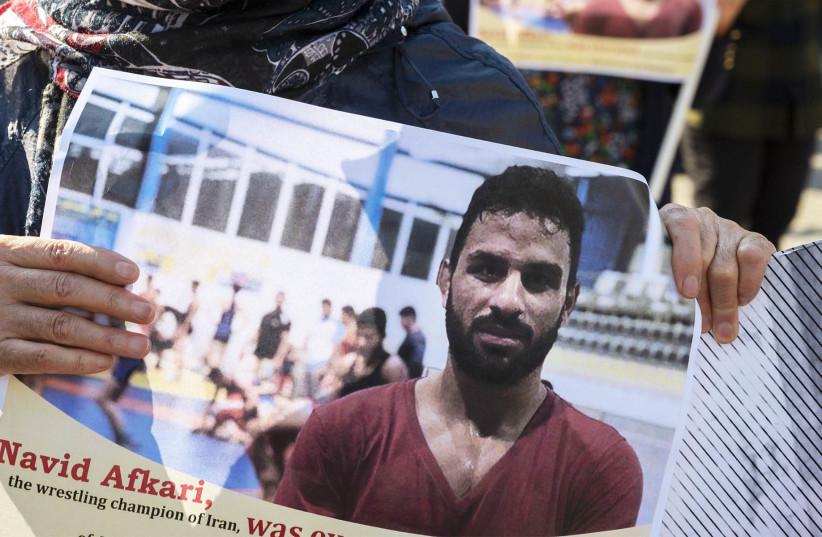 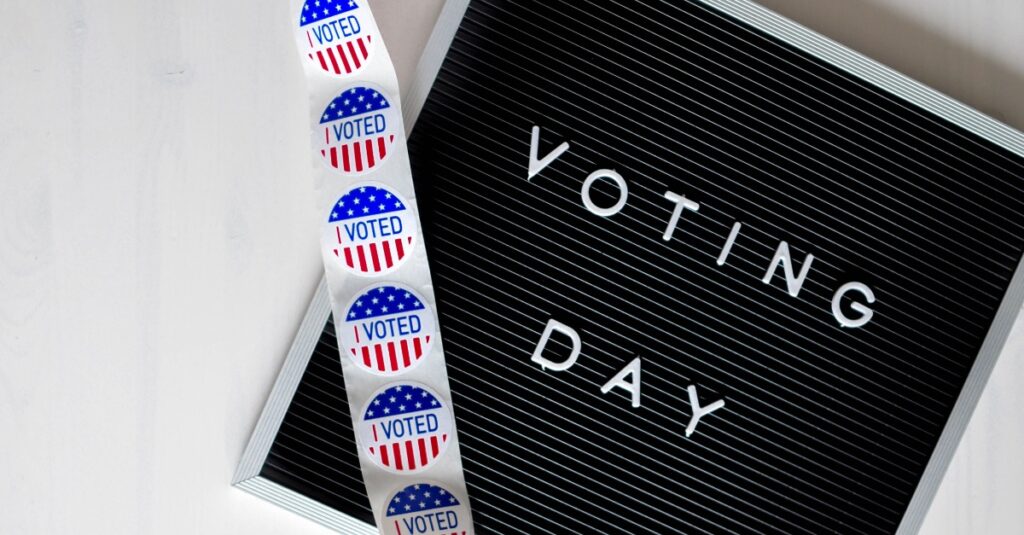