Sources familiar with the negotiations say Netanyahu went along with the plan for the Trump administration to sell weapons to the UAE.

Sources familiar with the negotiations told The New York Times that Netanyahu went along with the plan for the Trump administration to sell the F-35s to the UAE, choosing not to block the deal. This is after Netanyahu categorically denied condoning the sale, according to Haaretz.

Two weeks ago, Netanyahu said that the Israel-UAE agreement did not include Israel’s agreement to a US-UAE F-35 deal. Besides the F-35s, the arms deal includes the sale of Reaper drones.

The deal also includes the sale of electronic warfare planes with air defense jamming capabilities, a part of the package not previously reported, according to The New York Times.

Israel has long sought to maintain qualitative air superiority in the Middle East, having historically attempted to discourage the sale of advanced military equipment to states in the region. In 1981, Israel and the America-Israel Public Affairs Committee (AIPAC) pushed the Reagan administration to not sell airborne early warning and control systems (AWACs) to Saudi Arabia.

Israel’s ambassador to the US Ron Dermer gave a statement saying that Netanyahu did not give approval for a weapons deal involving F-35s.

Cody Levine contributed to this report. 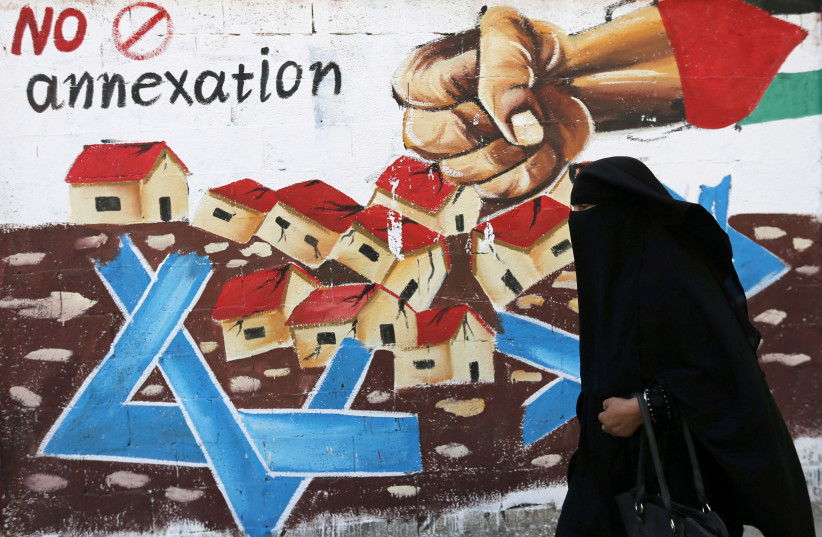 Americans increasingly pessimistic, divided over state of US democracy 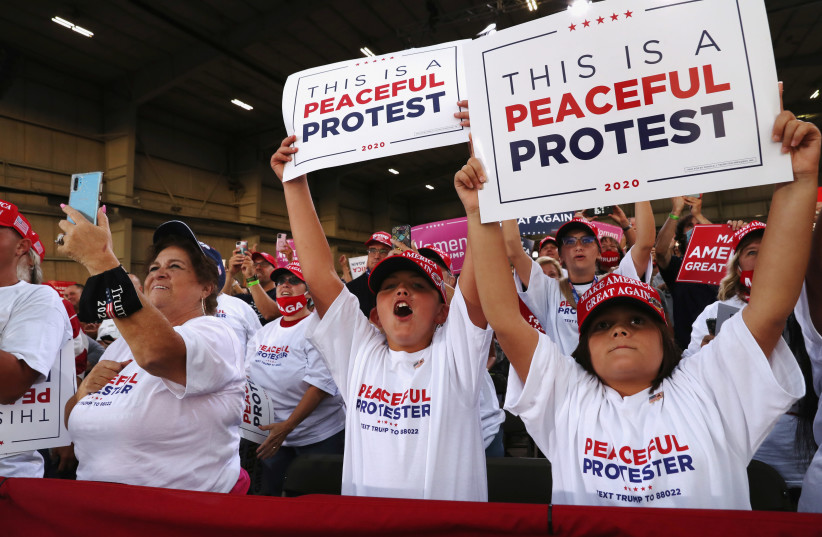