The deal, signed prior to the signing of the Abraham Accords with other Gulf states, expired and the Defense Ministry reportedly decided not to extend it due to hesitancy over reports of civil rights abuses by the Saudi state.

However, following talks between MBS and Netanyahu, the current opposition head agreed to renew the Saudis’ contract in hopes to gain the crown prince’s “commitment and gratitude” ahead of the Abraham Accords signing, according to NYT’s report.

MBS authorized Israeli aircrafts to fly over Saudi airspace and did not condemn the Abraham Accords as part of the deal struck with Netanyahu.

NSO previously formed an ethics committee that urged the company to shut Saudi Pegasus systems down to reports of NSO’s involvement in the Jamal Khashoggi killing in 2018.

An aerial view shows the logo of Israeli cyber firm NSO Group at one of its branches in the Arava Desert, southern Israel, July 22, 2021. (credit: REUTERS/AMIR COHEN)

NYT also reported the US’ Federal Bureau of Investigations (FBI) also purchased Pegasus and installed the spyware in its computers back in June 2019, but never put it to use.

“The claims…are a complete fabrication,” a statement released by Netanyahu’s office claimed. “All sales of [NSO’s Pegasus] systems or similar products of Israeli companies to foreign nations are made with the approval and supervision of the Defense Ministry, as required by Israeli law.”

NSO Group, whose former chairman Asher Levy announced his departure from earlier this week, said on Wednesday it is in talks with a number of US funds, confirming media reports that it was discussing a sale of its assets. 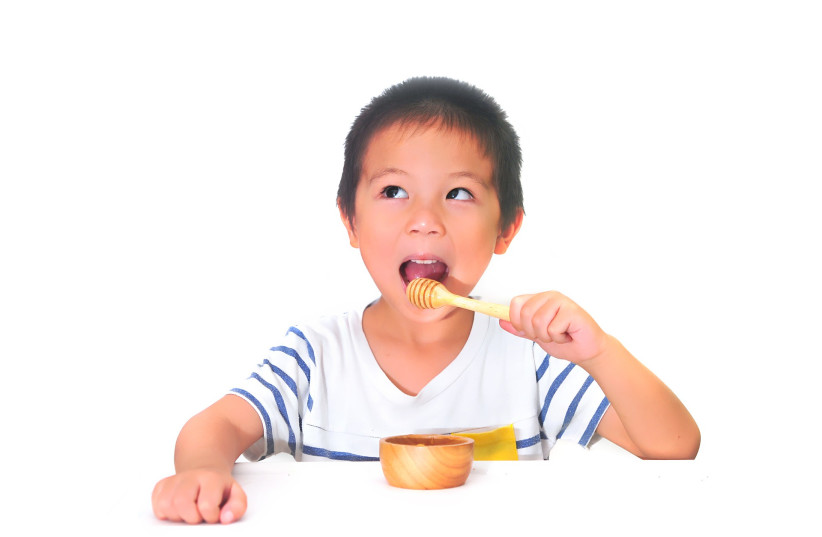