Written by The Ministry of Jesus Christ on July 1, 2021

Congregations in Nepal are reeling after a deadly surge in COVID-19 cases this spring threw the Himalayan nation into chaos, overflowing hospitals and crematoriums and leaving the national army to deal with 100 bodies a day in the Kathmandu Valley alone.

The Nepali church has lost more than 130 pastors during a second wave of the pandemic that has pushed reported cases past 635,000 and confirmed deaths past 9,000. Half of those cases and two-thirds of those deaths have been tallied since April.

“In the month of May, pastors were dying almost every day,” said B. P. Khanal, a pastor, theologian, and leader of the Janajagaran Party Nepal. “I have never seen something like that.”

Christians comprise a distinct minority of Nepal’s 29 million people: a 2011 census reports 1.4 percent, while local christian leaders report 10 percent. Yet according to Khanal’s database, which tracks the pastor deaths, from February 2021 to today more than 500 pastors and their families have contracted the coronavirus, which multiple times has taken the lives of fathers and sons who co-led churches together.

For example, pastor Robert Karthak’s 56-year-old son, Samuel, died days after his respected father. While Robert had the privilege of a proper funeral, Samuel’s body was taken by the Nepali army which performed his last rites.

Other noteworthy deaths of Nepali pastors, according to Khanal, include Timothy Rai, Ambar Thapa, Man Bahadur Baudel, and Amar Phauja, as well as a christian attorney and prominent religious freedom advocate, Ganesh Shrestha. 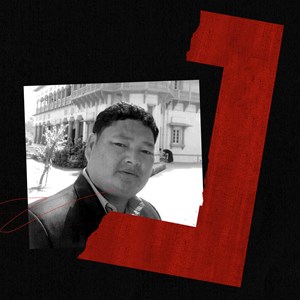 One of many COVID-19 victims: Pastor Simon Rana of Bethel Community Church

A “vacuum in leadership” now faces many churches, said Hanok Tamang, chairman of the National Church Fellowship of Nepal (NCFN).

“Some churches—particularly megachurches—had already prepared their second line of leadership to replace the pastors who went to be with the Lord,” he said. “But this is not true everywhere.” His fellowship has asked neighboring churches to “extend a hand of unconditional help” until replacement leaders can be prepared.

“Many young wives have lost their husbands. Some children have lost their both father and mother, and the number of semi-orphans and complete orphans remained still unaddressed,” said Tamang. “There are so many widows and hundreds of orphans.”

The overall pandemic, and particularly this second wave, has hit church finances hard in the mountainous country landlocked between India and China.

“Churches have been closed for almost one and a half years now. We have cooperated and complied with the government orders, and so the church has not been gathering,” said Dilli Ram Paudel, general secretary of the Nepal christian Society (NCS). “But this has meant that the income of churches has gone down. Many people have lost jobs and they do not have money, so how will they give?”

In 2020, the majority of pandemic restrictions affected cities, meaning rural churches could still meet for Saturday services (on Nepal’s weekly day off). But 2021’s second wave not only kept churches shut down in cities but also finally prevented rural congregations from meeting in person. And while urban sites could still convene digitally, the lack of reliable internet and electricity has kept many congregations in villages from meeting online.

Even as they continue to lose their people and leaders, the christian community in Nepal has reached out to neighbors with food supplies, medical aid, awareness campaigns, and prayer. The NCFN and NCS coordinate efforts, representing more than 9 in 10 Nepali churches.

“We know this is an opportunity for the church to serve as much as we can,” said Tamang. “It has certainly brought us into united action, and we are working together and sharing resources and trying to reach out to our fellow citizens together.”

“Beyond caste, creed, or culture, everyone needs our help,” he told CT. “This is an opportunity for the body of Christ to demonstrate the unconditional love of God.” 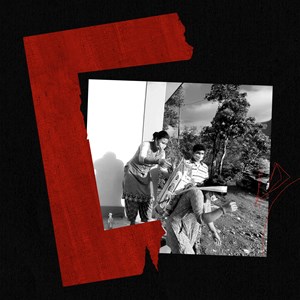 But the current political situation makes it hard for believers to offer relief to their fellow citizens. (Nepal has tried to crack down on proselytization under 2017 legislation.) “Christians are facing a kind of an indirect ban at the hands of the authorities,” said Athar Kamal, a Muslim politician from the Nepali Congress Party and a member of the International Panel of Parliamentarians for Freedom of Religion or Belief.

“The government is keeping a watch on the Christians,” said a Nepali christian leader who requested anonymity in order to protect his ministry. “They should know that we do not have any other agenda except to serve and help people. But they have been very cautious about what we have been doing.”

The World Evangelical Alliance (WEA) has issued a call to action and created an emergency fund to assist Nepali pastors through NCFN, its local affiliate, and NCS.

“Nepal [has] arguably the fastest-growing church in the world, and largely without the imposition of foreign mission agencies and denominations exporting their models. … And they are committed to serving their poor and suffering in the name of Christ, seizing this opportunity as the church’s finest hour,” stated Brian Winslade, WEA deputy secretary general, in his explanation of the campaign. He has visited Nepal six times in the past six years, and counted Thapa, the deceased pastor, as a “dear friend.”

“The WEA invites the world to partner with the church in Nepal in this 21st-century parallel to how the New Testament church responded to a famine in Judea, where many from far and wide partnered with the church amid the crisis,” stated Winslade.

Yet a Nepali christian leader cautions against too much publicity.

“We appreciate the kind gesture and the concern. We need the funds to better help our own community and others, but we do not need the exposure as it can spell trouble for us,” he told CT, requesting anonymity due to security reasons. “The atmosphere in the country is not right. The anti-conversion law and social bias against Christians is apparent.”

For the Nepali Christians who are themselves giving toward the need for food and medical care, they are electing to do so in a more low-profile fashion.

“We are helping people and the families of those who died,” said Khanal, “but we are doing this locally from the funds we have raised here.”

Churches serve as community distribution centers, with their members as the volunteers. “But we are not able to fulfill the need,” said Tamang. “Many pastors have not been able to afford hospital costs and therefore came home. We wish we could serve those pastors.”

The Why to Pray

At the height of the pandemic’s second wave in May, crematoriums were packed and overburdened; hospitals were forced to turn the sick away after they ran out of beds, oxygen, and supplies; and COVID-19 tests took up to two weeks to process.

“The government was not prepared at all. They have failed in COVID-19 management,” Kamal told CT. “Most deaths took place within one month of the second wave. The infrastructure was just not there, even though we had a fair warning from the example of India.”

While migrants have been blamed for carrying the virus into Nepal—the vast majority of confirmed infections are the B.1.617 variant first discovered in neighboring India—they alone cannot be held responsible. The former king of Nepal, 73-year-old Gyanendra Bir Bikram Shah, and his wife, Komal, also tested positive after they returned from India after participating in the Kumbh Mela, a Hindu pilgrimage of millions and largely believed to be one of the triggers for India’s devastating second wave.

When the pandemic hit, Nepal was less than a decade removed from a 2015 earthquake that killed nearly 9,000 people and injured nearly 22,000.

“The earthquake caused great suffering, but it was visible and left its mark. It came and left, leaving the damage,” said Tamang. “But this is a

I Was Sick and You Gave Me a WhatsApp Group 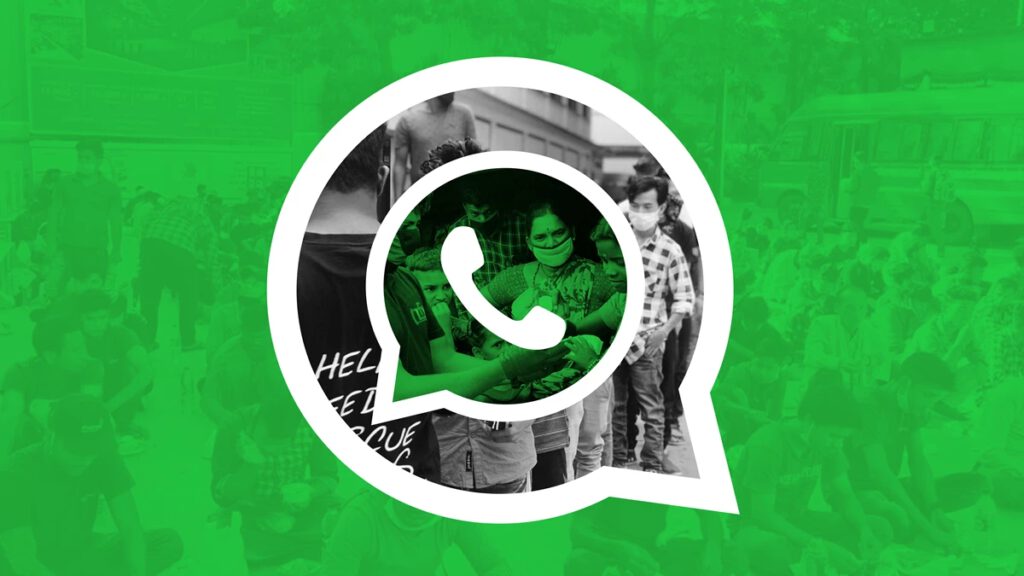