The Nebraska State Legislature approved by 33 to 8 the Dismemberment Abortion Ban, a bill that bans a late-term abortion practice that involves pulling the arms and legs off of a living unborn baby.

“I congratulate Senator Geist and our friends at the Nebraska Family Alliance who, along with many others, worked tirelessly to shepherd this landmark bill across the finish line. I look forward to Governor Ricketts signing it into law. The Dismemberment Abortion Ban will prohibit the particularly gruesome practice of aborting unborn children during later months of pregnancy. This particularly brutal abortion method undermines the sanctity of life, coarsens the medical profession, and numbs the nation’s conscience. I thank Attorney General Doug Peterson for re-affirming that his office will vigorously defend this law if challenged.”

Quena González, Family Research Council’s Director for State & Local Affairs, added, “Dismemberment abortion is, shockingly, the most common method for later term abortions, but in Nebraska dismemberment abortions thankfully account for less than 3 percent. This fact uniquely positions Nebraska to challenge this gruesome practice. The Dismemberment Abortion Ban is an important step in re-affirming the dignity of human life. Today’s passage reaffirms Nebraska’s commitment to life, and breathes new life into the ongoing struggle to realize the American dream of a prevailing culture in which all human life is valued.”

“It is also an important reminder that elections matter: Nebraska is in the conservative Eighth Circuit Court of Appeals, and President Trump has delivered on his promise to appoint federal judges who respect the Constitution by appointing more than one-third of the current bench in that circuit,” added González. 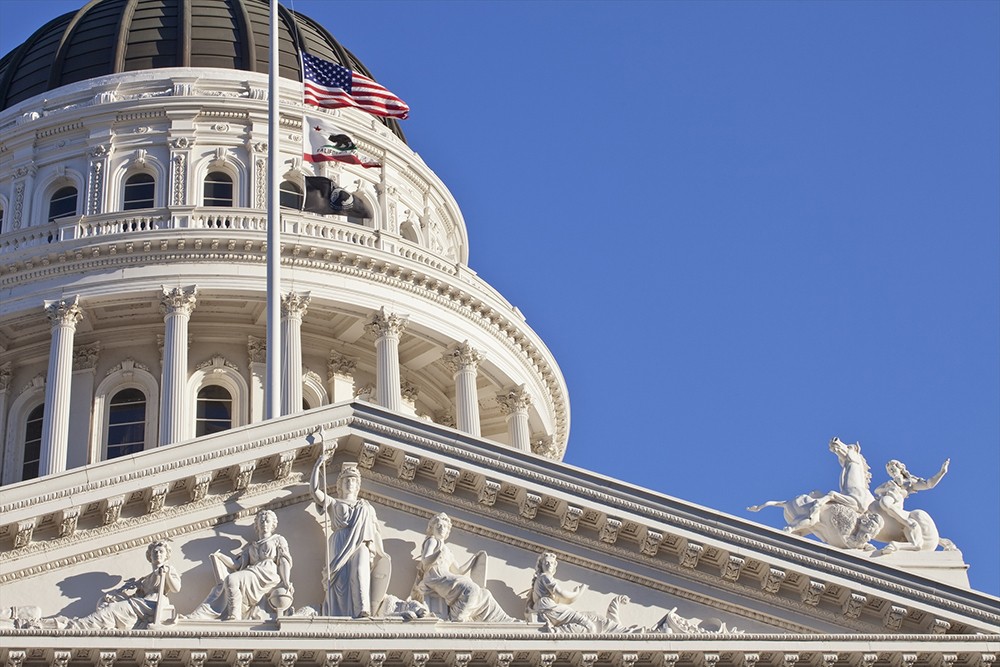