Nearly half of Israelis pessimistic Israel can overcome COVID-19 – study

Two-thirds of Israelis plan to send their children to schools if they reopen September 1, despite the reservations of many.

Israelis, wearing face masks for fear of the coronavirus, shop for grocery at the Mahane Yehuda market in Jerusalem on July 14, 2020. Israel has seen a spike of new COVID-19 cases bringing the authorities to reimpose restrictions to halt the spread of the virus

Close to half of Israelis are not optimistic about the country’s ability to overcome the coronavirus pandemic, but a majority still plan to send their children to schools on September 1 if they are opened, according to a survey conducted by the Israel Democracy Institute (IDI).

According to the study, which is the 11th such study in this ongoing series and was conducted from August 11-12, 45% of Israelis expressed pessimism regarding the ability of Israeli society to overcome the ongoing crisis. Comparing to data from earlier studies, this shows a significant drop in public optimism.

In addition, trust in the leadership, while increased compared to earlier studies, is still low, with 61% of Israelis claiming to not trust Prime Minister Benjamin Netanyahu to properly manage the ongoing COVID-19 pandemic. By contrast, coronavirus coordinator Prof. Ronni Gamzu was viewed more favorably, with 59.5% of Israelis placing their trust in him.

Despite the low amount of trust in Netanyahu, over half (57%) of Israelis claim political opposition to the prime minister is the main motivation for the ongoing nationwide protests, with only a third crediting the state of the economy.

Interestingly, some Israelis expressed more optimisim about their economic futures, with average income earners showing the biggest rise compared to prior studies.

Schools were arguably the biggest highlight of the study, however, with 75% of Israelis planning on sending their children if schools are opened. This is despite fears that reopening schools could lead to a new spike in infections.

Currently, however, it seems as if schools will open despite reservations.

Speaking to N12, Gamzu explained that while his team was divided, the majority felt that schools could open safely should all requirements be met, including capsules, masks and learning from home in combination with in-school classes.

Maayan Hoffman contributed to this report.

The Apostle Paul: Partnership in Evangelism and Mission Part One 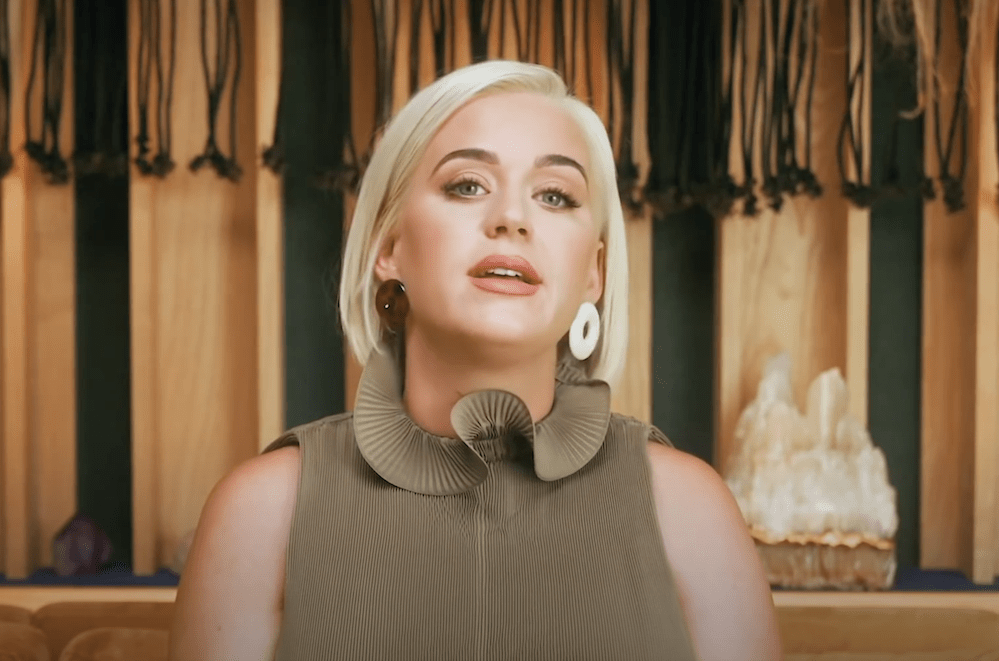