Nearly half of all Israelis lie during epidemiological inquiries – report

Approximately 45% of all Israeli who tested positive for coronavirus reported during their epidemiological inquiries that they had no contact whatsoever with other people.

Jerusalemites wearing face masks for fear of coronavirus walk on Jaffa road in the City Center of Jerusalem on July 12, 2020. Israel has seen a spike of new COVID-19 cases, cabinet ministers imposed new restrictions on public gatherings in a bid to stem the rising infection rate of the coronavirus

Nearly half of all Israelis who contracted the coronavirus lied during the epidemiological inquiries, N12 reported.

Based on official data, approximately 45% of all Israeli who tested positive for coronavirus reported during their epidemiological inquiries that they had no contact whatsoever with other people, according to the report.

This fact becomes increasingly problematic when considering the fact that the epidemiological inquiries are one of the most important tools at officials’ disposal when severing infection chains, but they require cooperation in order to work.

When a patient reports havinng zero contact with others it means that no one else needs to enter quarantine.

The actual meaning of this, according to N12, is that many Israelis are simply refusing to cooperate with the medical teams in a way that may have a dramatic impact on the national effort to stop infection chains and eradicate COVID-19.

According to medical experts, in order for epidemiological inquiries to work, they must identify between 15-18 contacts made by a confirmed patient with other individuals. In reality, the inquiries manage to identify five contacts per patient on average, far from enough of being effective.

A possible solution may be decreasing the required quarantine time for confirmed patients and for those who came in contact with a confirmed patient, a policy that has been adopted in many other countries already. The assumption is that doing so will compel people to cooperate more, making efforts being carried out more effective.

Another concerning figure that expresses the lack of cooperation by the Israeli public, includes 160,000 people (out of a total of 360,000) who were required to enter quarantine but never registered with the Health Ministry.

The IDF is facing similar issues as part of its effort to combat the pandemic within the military.

Earlier this week, IDF Chief of Staff Maj.-Gen. Aviv Kochavi visited the IDF coronavirus headquarters and pointed at its greatest weakness – the discipline of individuals.

“Everything you’ve built here is impressive. It’s a machine that relies on the public, on discipline and general conduct that go along with the guidelines. Without responsible behavior, the efficiency of this machine is either damaged or severely damaged. And discipline and culture result from leadership,” Kochavi said during his visit. 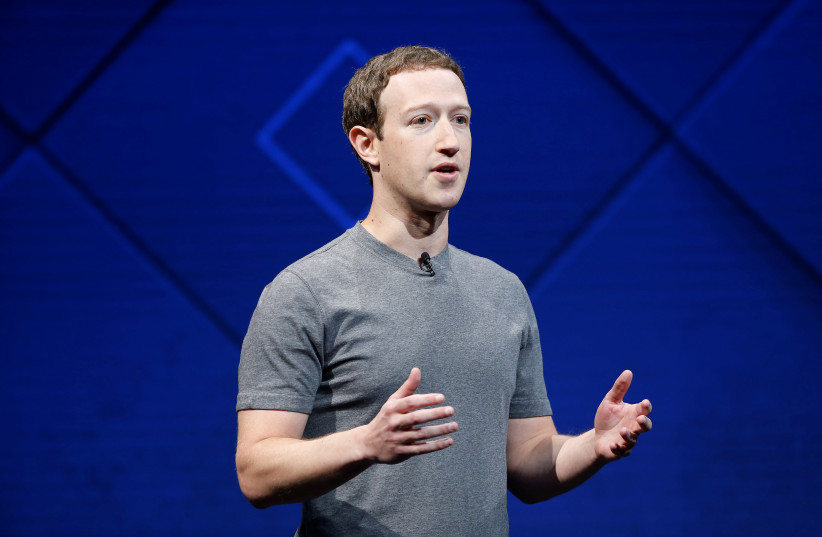 Only 2% of American Millennials Adhere to a Biblical Worldview, Study Finds 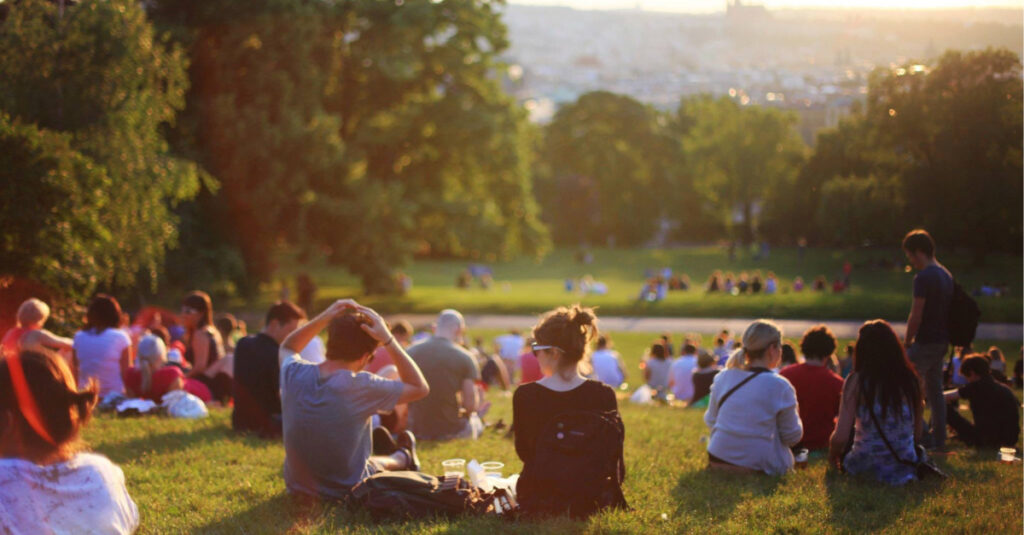