On Monday, the NCAA selected Columbia University fencer Sylvie Binder as The Ivy League conference’s nominee for the 2022 NCAA Woman of the Year award, knocking Lia Thomas, a transgender athlete from the University of Pennsylvania, out of the running for the prestigious award.

According to Fox News, Binder was selected out of a pool of eight nominees from The Ivy League conference and is just one of 577 overall students put up for the award.

Binder was a 2019 NCAA Women’s Foil Champion. She placed third at this season’s NCAA Championships with an overall record of 17-6 and won the 2022 Women’s Connie S. Maniatty Award as Columbia’s top senior student-athlete.

UPenn recently drew criticism for nominating Lia Thomas, a biological male who identifies as female, for the award. Thomas previously competed for three years on UPenn’s men’s swim team before transitioning to become a female.

This season, Thomas was allowed to compete on the women’s team and was ranked number 1 after shattering records in swimming competitions. In March, Thomas won the 500 Freestyle at the NCAA swimming and diving championships, becoming the first transgender athlete to win a Division I women’s title.

As reported by National Review, parents of UPenn students urged the NCAA last December to disqualify Thomas from participating in women’s competitions.

“At stake here is the integrity of women’s sports,” the parents wrote in a letter to UPenn and the Ivy League. “The precedent being set—one in which women do not have a protected and equitable space to compete—is a direct threat to female athletes in every sport. What are the boundaries? How is this in line with the NCAA’s commitment to providing a fair environment for student-athletes?”

Thomas, however, dismissed the criticism during an ESPN interview in May.

“It’s no different than a cis woman taking a spot on a travel team or a scholarship,” the swimmer contended. “It’s a part of athletics, where people are competing against each other. It’s not taking away opportunities from cis women, really. Trans women are women, so it’s still a woman who is getting that scholarship or that opportunity.”

Beyond Pope’s Apology, Indigenous Christians Carve Own Path to Healing 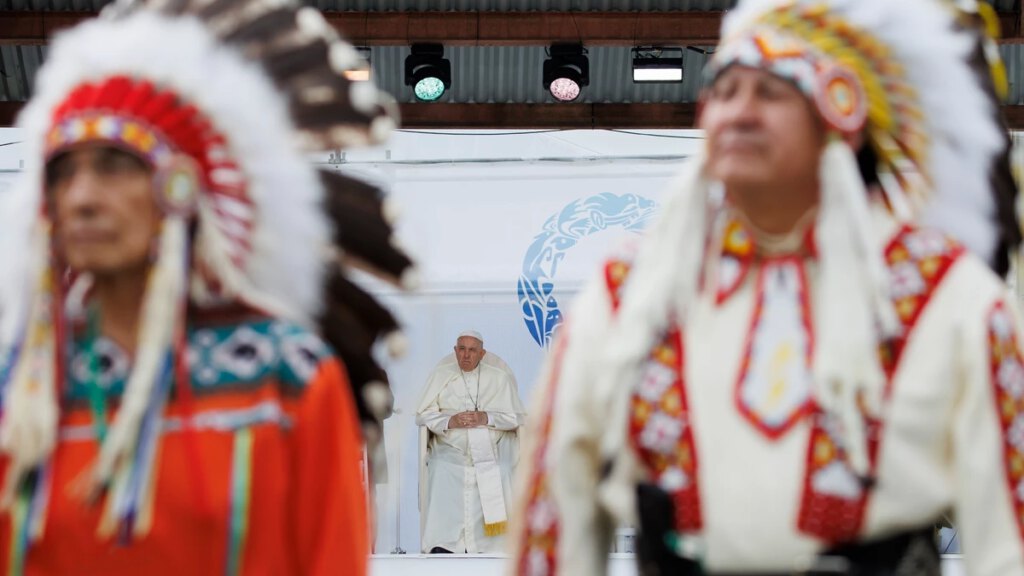 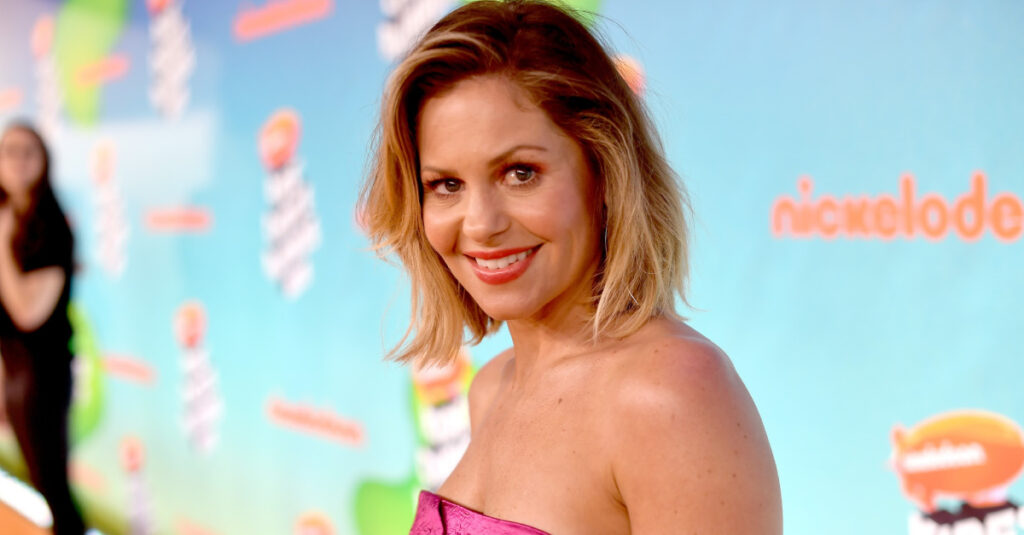