On Monday, police in North Carolina identified and arrested a man who was caught on camera throwing Molotov cocktails at two churches over the weekend.

According to a Facebook post by Cumberland County Sheriff Ennis W. Wright, 57-year-old Terry Wayne Raeford of Fayetteville, NC, was arrested and charged with “two counts of two counts of manufacture, assembly, possession, storage, transportation, sale, purchase, delivery, or acquisition of a weapon of mass death and destruction; exceptions, and two counts of malicious damage to occupied property by use of explosive or incendiary; punishment.”

Cumberland County Sheriff’s Office Arson investigators identified Raeford as the suspect who hurled the Molotov cocktails at the two churches. He reportedly carried out the attacks over the course of about 30 minutes on Sunday.

As reported by Fox News, deputies responded to the first incident at Gray’s Creek Missionary Baptist Church in Hope Mills at about 10:37 am.

Around a half an hour later, at 11:08 am, New Calvary Missionary Baptist Church in Fayetteville, about 65 miles south of Raleigh, also reported that Molotov cocktails had been thrown outside the building, the Fort Worth Star-Telegram reports.

Surveillance videos from both churches show the suspect driving a four-door gray car with tinted windows. The suspect is also seen hurling the cocktails toward both church buildings. In video footage at one of the churches, a small fireball is ignited on the grass by the sidewalk.

The Cumberland County Sheriff’s Office Arson Unit initially called on the public to help authorities identify the suspect responsible for the crime.

According to the Star-Telegram, no injuries were reported as the result of either incident.

“Raeford is to be fully cooperating with the investigation,” Wright said.

He is currently being held at Cumberland County Detention Center on a $200,000 secured bond. He is scheduled to make his first court appearance on Tuesday at 2:30 pm. 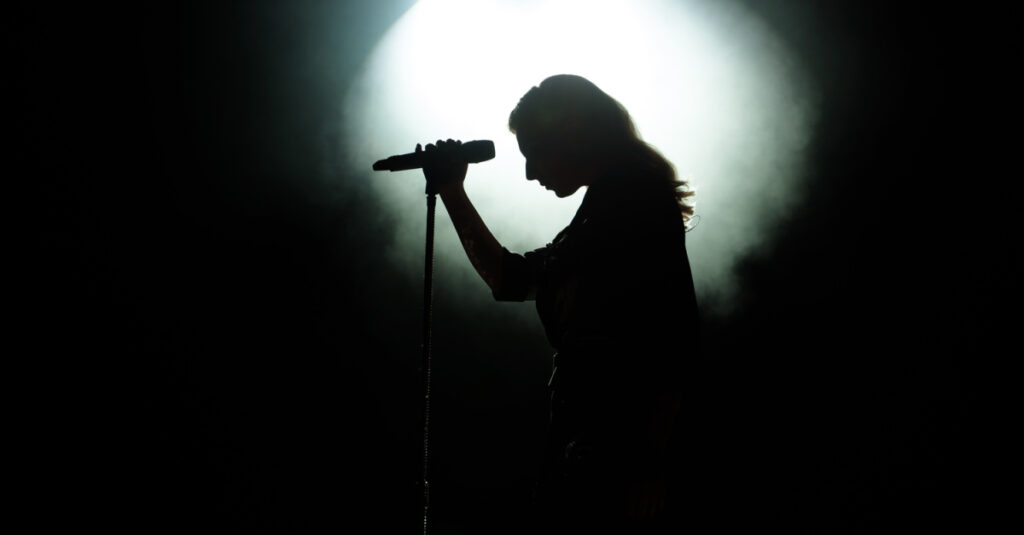 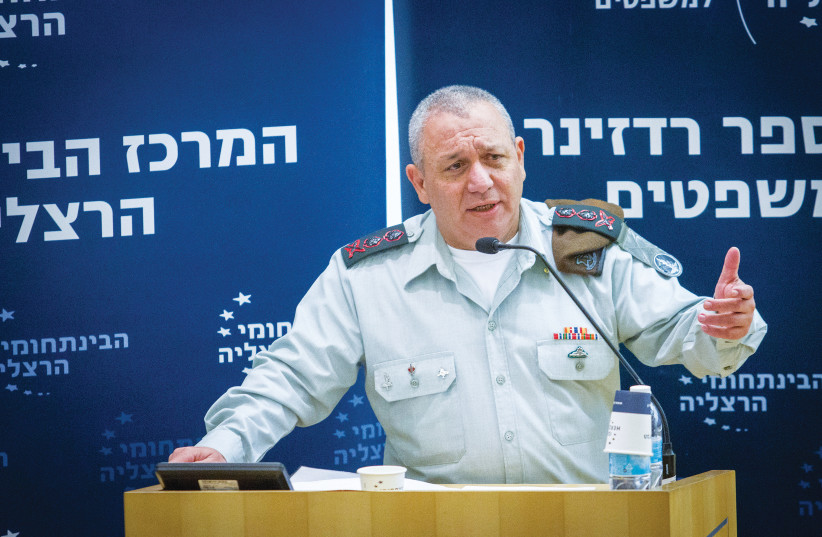