WASHINGTON — NBA player Enes Kanter Freedom has opened up about the consequences of his human rights advocacy and the impacts it has had on family members in his native Turkey who are having trouble getting jobs and face social ostracization due to his criticism of the Erdogan regime.

Kanter Freedom, a Turkish NBA player who has become an outspoken critic of his industry’s business dealings with China, was one of many speakers from a multitude of religions and backgrounds who addressed the 2022 International Religious Freedom Summit in Washington, D.C., in late June.

He was traded to the Houston Rockets earlier this year before the NBA team cut him from their roster. Now a free agent, some critics wonder if his human rights advocacy and unfavorable remarks about the Chinese Communist Party will get him blackballed from the NBA.

The athlete discussed his exile from Turkey, his concerns about the state of religious freedom worldwide and his activism against the NBA’s relationship with China in an interview with The christian Post.

Born Enes Kanter, the 30-year-old athlete officially changed his name to Enes Kanter Freedom when he became a United States citizen last year. While Kanter Freedom has played in the NBA for more than a decade, his activism has had repercussions for his family, who remain in Turkey.

“It all started back in 2013,” he recalled. Kanter Freedom addressed a corruption scandal implicating Turkish President Recep Tayyip Erdogan in a post on Twitter. He wanted to use his platform to serve as “a voice for all those innocent people who don’t have a voice,” referring to innocent Turks put in jail by Erdogan. “Whatever it takes, I’m just going to go out there to speak the truth,” he vowed.

Kanter Freedom told CP that his comment on social media and subsequent activism “obviously affected me and my family.”

“My dad was a scientist, he got fired from his job,” he said. “My sister went to medical school for six years, she still cannot find a job. My little brother was playing basketball in Turkey [and] just because of the same last name, he got kicked out of every team.”

While his family “put out a statement” insisting that “we are disowning Ener,” Kanter Freedom said the “Turkish government didn’t believe that.”

“They came to my house in Turkey and they raided the whole house and took every [electronic device] away: phones, computers, laptops, [and] iPads because they wanted to see if I am still in contact with my family or not,” he said.

“They couldn’t find a lot of evidence but they still took my dad to jail for a while.”

Pressure from American churches along with U.S. lawmakers prompted the Turkish government to release Kanter Freedom’s father. His father’s arrest led many to ask, “Is it worth it?” The athlete insisted that “people misunderstand.”

“My family is only one. There are so many families, so many innocent people out there in jail right now getting tortured and maybe raped every day, so I have to stand up for those people,” Kanter Freedom said.

This activism is what led to his exile from Turkey.

The athlete contended that “if these things are going to get me in trouble,” the consequences he faces constitute a form of “good trouble.”

“It is what it is, but someone has to do this because, unfortunately, like China, many people in Turkey are scared to say anything about it because if you say a word, the next day you’re going to be in jail,” Kanter Freedom stressed.

“The toughest part right now is not being able to see my family,” he added.

Kanter Freedom says he hasn’t seen his family since 2015.

“They’re getting old, and unfortunately, there’s no communication right now,” he said. “So I couldn’t even invite them to one of my NBA games.”

He strongly criticized Erdogan’s move to make the Hagia Sophia a mosque. The Hagia Sophia is an ancient Orthodox church that previously served as a museum “bringing people together from different religions and different cultures.” He characterized Erdogan’s action as an attempt to “get more votes in 2023,” referring to the upcoming Turkish presidential election.

“That is unacceptable. I grew up around that area and there are so many mosques and they are not even half-full, so why would you change [the Hagia Sophia] into another mosque?” he asked.

He also lamented that the youth in Turkey are “growing up anti-West, anti-christian and anti-Semitic because whenever Erdogan holds a rally in Turkey, he attacks Christians and he attacks Israel to gain more votes.”

Kanter Freedom sees it as his mission to “bring all these groups back together again” and educate “young Turks in America so we can have a better and brighter future.” He believes that “all athletes have a job” to “educate our youth” about injustices and threats to democracy that extend beyond Turkey.

“Athletes have an enormous outreach,” he added. “There’s so many now because of social media, all these apps and smartphones, there’s millions of kids out there who idolize these athletes.”

Kanter Freedom stressed the importance of athletes educating “themselves more so they can educate others around them and their audience,” specifically regarding international issues.

“It is always really sad to me how people can call themselves a social justice warrior and human rights activist but when the things that they talk about affect their money and business, they won’t say a word about it. And that’s hypocrisy, and we have to expose them.”

The athlete discussed his previous comments about NBA star LeBron James, noting that “whenever I talk about LeBron, it was not just about LeBron, it was about all the athletes out there who call themselves a social justice warrior but sign [with] a company where they’re literally doing slave labor work in China.”

Nike, the multinational corporation Kanter Freedom was referring to, is the biggest sponsor of the NBA. He lamented that “Nike stands with Black Lives Matter, No Asian Hate, [the] Latino community, [the] LGBTQ community but when it comes to China, they remain dead silent.”

Kanter Freedom listed other countries where he saw the state of religious freedom as troubling, including Venezuela, Cuba, North Korea and Iran: “They are not able to express their religions freely. So I feel like we have to do something about this.”

The athlete concluded the interview by assessing the Biden administration’s handling of religious freedom. He noted that “before they took office, they promised the whole world that they were going to do whatever they can to promote democracy and human rights and freedom around the world.”

“Unfortunately, I haven’t seen any of that” from the Biden administration thus far, he said.

Kanter Freedom declared that “you cannot play bodyball with dictatorships,” suggesting that the Biden administration needs to “do something” about Turkey’s involvement in the ongoing Russia-Ukraine conflict.

“[Erdogan] is playing this Russian-Ukraine game so well. He sells drones to Ukraine but at the same time, he lets oligarchs in Turkey.”

Kanter Freedom proclaimed that while Turkey is a NATO ally, it does not “act like a NATO ally” but rather “acts more like a friend of Russia.”

Couple indicted for raping daughter to profit from pregnancy 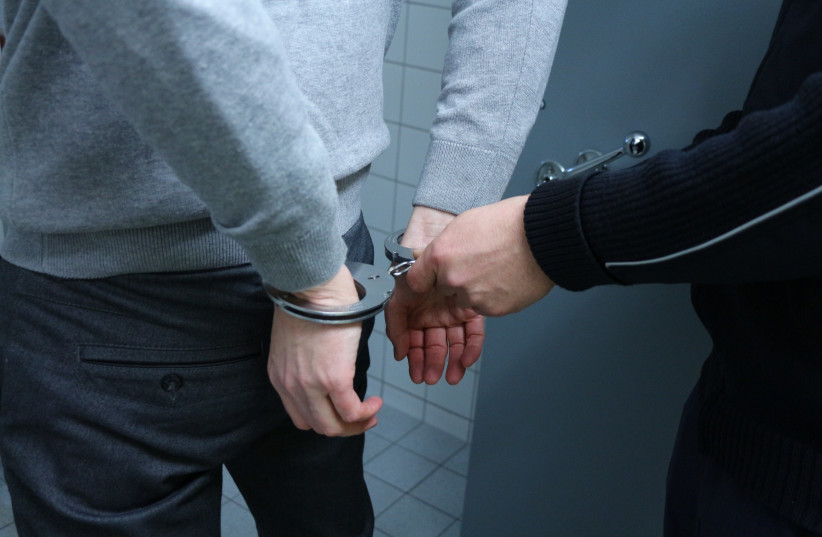 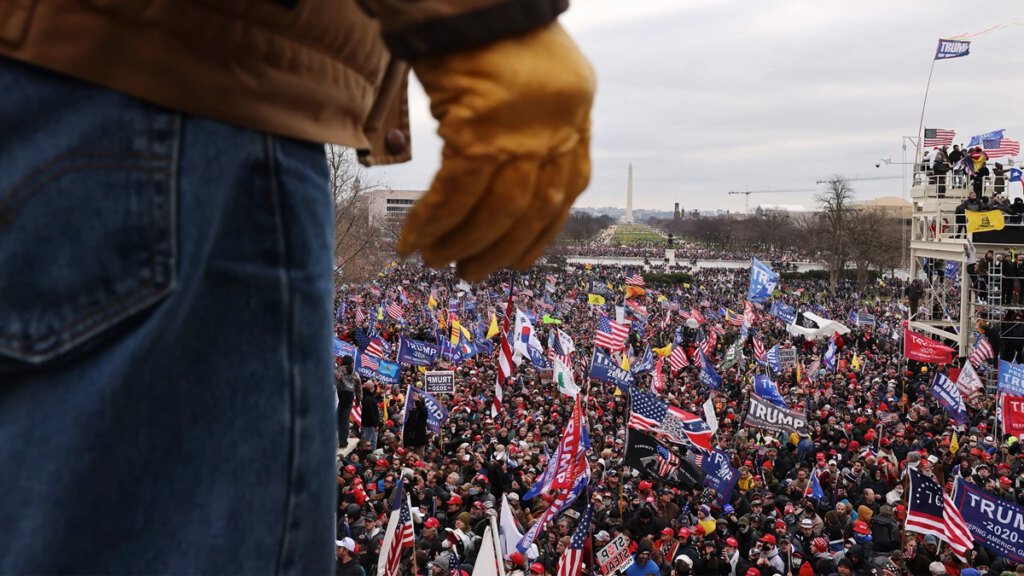