An American couple has been charged with multiple counts of drug trafficking and illegal firearm ownership after Pennsylvania authorities raided their home.

Supporters of the National Socialist Movement, a white nationalist political group, give Nazi salutes while taking part in a swastika burning at an undisclosed location in Georgia, US on April 21, 2018

Charges have been pressed against a couple in Pennsylvania after nearly $1 million worth of methamphetamine, Nazi paraphernalia, and six ghost guns were discovered in their home during a raid.

The charges against them were announced on Friday after agents from the attorney-general’s Bureau of Narcotics Investigations and officers of the State Police Special Emergency Response Team searched their house the previous Wednesday.

In a statement detailing the charges against the couple, Pennsylvania Attorney-General Josh Shapiro said that they had discovered “21.5 pounds of crystal methamphetamine with a street value of $968,200” in addition to “six fully assembled ghost guns, three 80 percent receivers used to make ghost guns, four assault rifles, three handguns, and various ghost gun parts, along with drug and Nazi paraphernalia.”

Ghost guns are homemade firearms often made from parts obtained online, and they do not have traceable serial numbers. President Joe Biden has recently attempted to curb their use through a series of executive actions focusing on federal regulations.

The two suspects, Christopher Weikart and Tara Galluci, had been storing the weapons and drugs in a house located 70 miles north of the city of Philadelphia. While the authorities arrested Galluci, Weikart fled and remains at large.

Both the suspects have been convicted of other crime in the past, and have now been charged with two dozen drug and firearm counts.

“People have the right to feel safe in their homes and in the neighborhoods where they live and work — and gun and drug traffickers erode that basic right.” Shapiro concluded. “We must continue to get these poisons out of our neighborhoods and off our streets.” 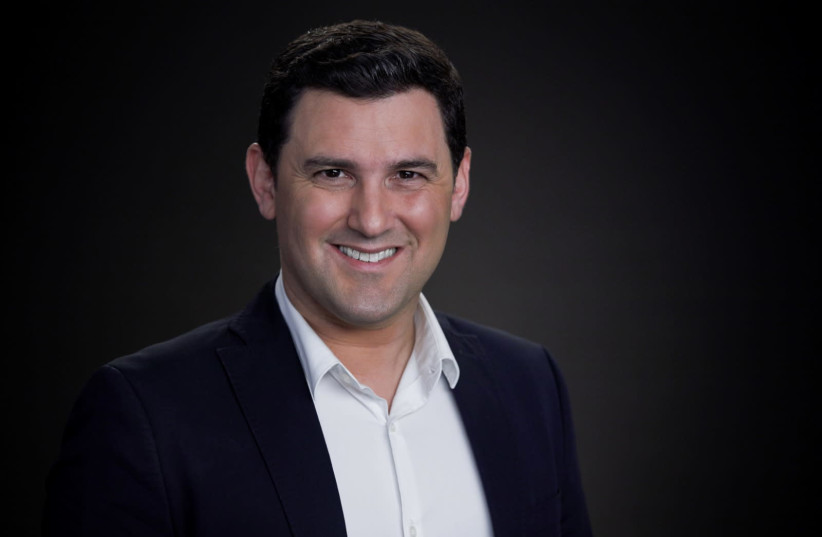 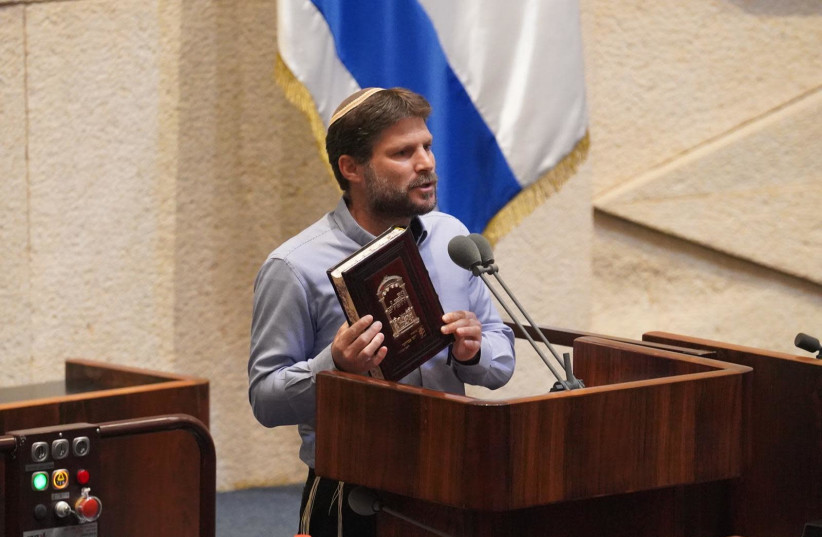