Southern Baptists took a historic stand last month to acknowledge the trauma suffered by Native Americans and to officially offer their support and prayers.

“When you look at the long history of Southern Baptists, there was not a resolution in our history that ever took a stand with Native American people,” said Mike Keahbone.

A Native American who leads a church located near the headquarters for the Comanche Nation in southwest Oklahoma, Keahbone knows firsthand the need for gospel witness and for healing among native peoples.

The First Baptist Church of Lawton pastor proposed that the Southern Baptist Convention (SBC) speak out on the issue following a federal report, released in May, that investigated the history of Indian boarding schools.

The SBC resolution—approved at its annual meeting in June—condemns forced assimilation and conversion as “contrary to our distinctive beliefs as Baptists in religious liberty and soul-freedom.” The statement also recognizes how this painful history continues to affect native peoples, particularly after new report.

“For Native American people, this is opening up a pretty significant wound and one that we’re having to process and work through,” said Keahbone, who served both on the committee that drafted the slate of 2022 resolutions and on the SBC Executive Committee.

“Just to be able to say to everyone who was affected by this, to every Native American, to every Alaska native, to every Hawaiian native, ‘We see you, we understand this is painful, and we want you to know that we’re standing with you.’”

The federal report found that half of over 400 federally funded Indian boarding schools were run with the help of churches; Catholic, Methodist, Episcopal, and Presbyterian churches are mentioned, but not Southern Baptist. The historic approaches of the church and christian missionaries continue to shape how native communities see the faith—and represent a barrier to contemporary evangelism, Keahbone said.

He developed the resolution with fellow members of the resolutions committee, including pastors J. T. English and Jon Nelson, and recently spoke with CT to discuss its significance.

How did this resolution come about?

When this report came out on the boarding schools, as a Native American—I’m Comanche; I’m a member of the Comanche tribe, but I’m also Kiowa and Cherokee—and having heard lots and lots of stories of my own family being a part of these boarding schools, I was very anxious to see the outcome. … I read every bit of it. I knew it was going to be bad, but I didn’t know the depth of how bad it would be.

After I read it, my heart was obviously very burdened and broken. It took me a few days just to even process and think through it. Once I did, part of that report discusses how missionaries from different denominations were a part of that process [of abuse]. You got to see reports on forced conversion, to go along with the forced assimilation, and it just broke my heart.

I immediately contacted Brent Leatherwood with the [Ethics and Religious Liberty Commission], and he was already working on it, which I was so proud of. I was really glad to hear that. One of the things that he was looking for was to see if Southern Baptists were a part of that report. That was a blessing to me, to see that he was already ahead of the game there.

It turns out that as far as denominations go, Southern Baptists were not named in the report, but I still had a burden on my heart to acknowledge it. I thought it would be really important for us as a convention, because of our history in dealing with racial reconciliation, especially Black and white reconciliation. I thought that this would be a great opportunity for us to stand as a convention with Native American people in a pretty dark moment in our history. …

This wasn’t just important to me, but it was important to our entire resolutions team and something that they believed would be important for our convention as well.

Is there any specific language or wording in the text of the resolution that you think is especially important to highlight?

I think the second “Resolved” is probably my favorite part: “Southern Baptists stand in support of Native Americans, Alaska Natives, and Native Hawaiians—especially those who are a part of our own family of churches—as they process the findings of this report and discern next steps toward healing.” That’s just huge.

Probably equally as important is the “Resolved” where we stand against forced conversions and distorted missiological practices. Those two I think are equally important.

It’s historical for us to take a stand as a convention for these people, for my people. That was just huge. It was super meaningful for me, personally, and so that got in my feelings a bit. But also, I think it’s important for everyone to know that we were not a part of the forced conversion movement.

How does the legacy of abusive treatment by missionaries and other religious figures at these schools affect Native American views of Christianity and christian evangelism today?

When you look at the convention in 2021, I think we did a great job of putting someone from every nation, tribe, and tongue on the platform at some point, either to pray or speak or preach, but there was one missing group from that entire convention in 2021, and it was Native Americans. So, to see that that’s going on, it begs the question “Why?” And it’s not intentional; it’s not a racial issue. It’s just that typically Native Americans aren’t seen, and it’s because people don’t understand the history behind it.

What should Christians today know about the history of Native Americans and these boarding schools?

My encouragement for people is to look at Native American histo 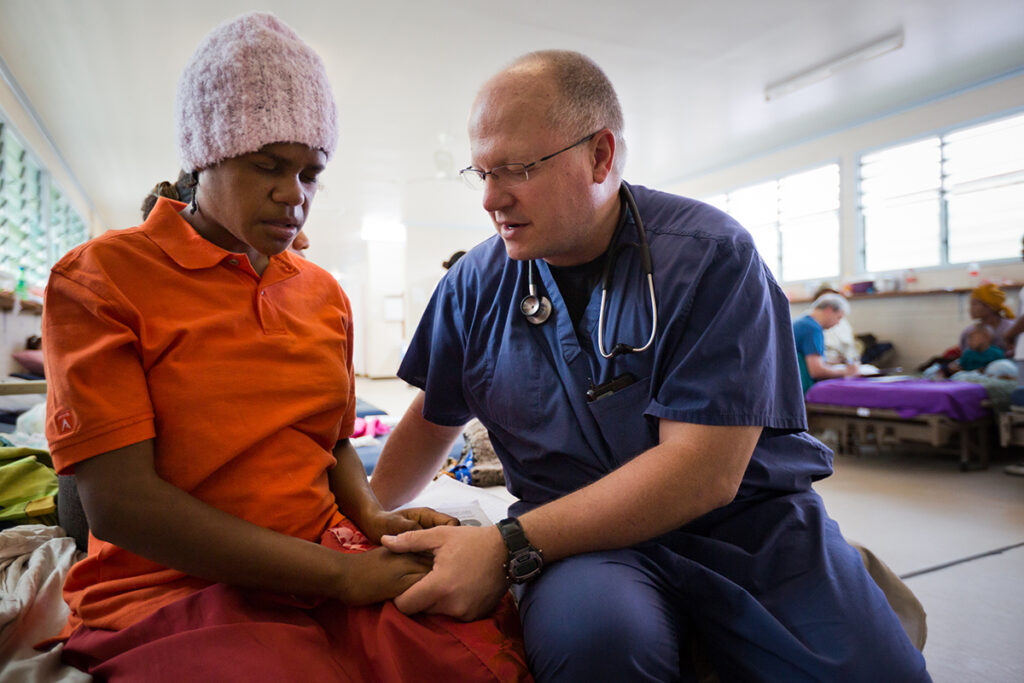 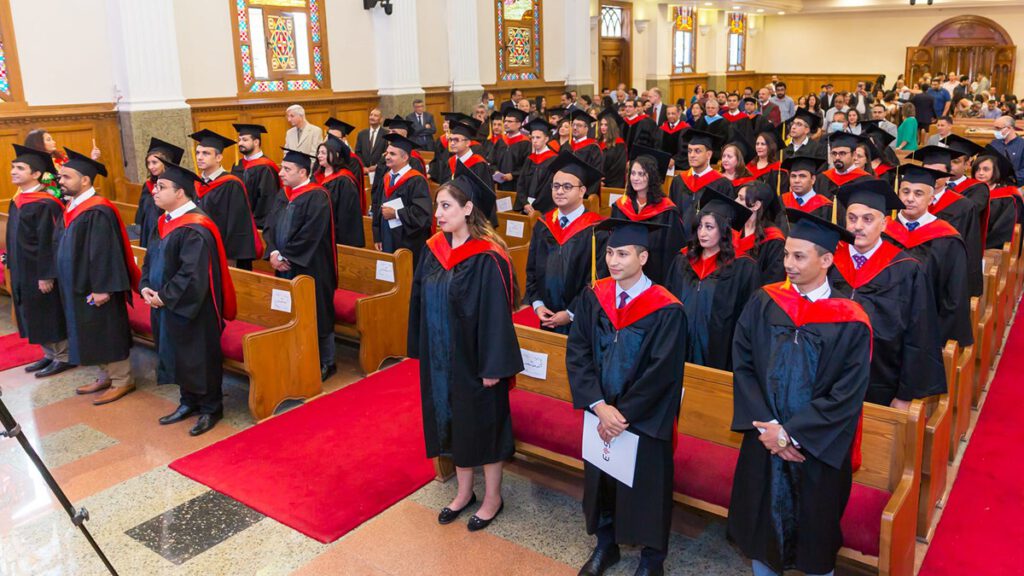