Nas shows a clip of an Al Jazeera news segment where he is accused of “using all his tools that the Israeli government provides him,” one analyst says.

World-famous video blogger Nas Daily posted a six-minute video to his Facebook account in which he refutes an accusation by news broadcaster Al Jazeera in which he was accused of working with the Israeli government.

Nas shows in the video a clip an Al Jazeera news segment where he is accused of “using all his tools that the Israeli government provides him,” one analyst says. “He is a part of their official propaganda program.”

“This is fake news,” Nas retorted, accusing Al Jazeera of a smear campaign using government money to attack him.

Nas Daily, whose real name is Nuseir Yassin, is a Palestinian-Israeli video blogger who has created over 1,000 daily 1-minute videos on his Facebook page to much acclaim. According to his Nas Studios site, he has over 31 million followers and subscribers, and over nine million daily viewers.

“So what’s the accusation?” Nas asks. “Nas Acadamy, our new company, is training people to love Israel. That is comical. In reality Nas Academy is a great new startup to create new creators. To teach people how to make their own videos and create their own stories.

“Al Jazeera or its affiliates in another country put government money to spread fake news against an individual and this is the proof.”

Al Jazeera is Qatari state-owned; Nas accuses the government-sponsored news agency of two-facedness when it comes to what it portrays to Western audiences compared to the Arab world.

“If you don’t speak Arabic, you will never notice this stuff – but it’s been happening in the Middle East for decades,” Nas said.

“With thousands of employees, companies like Al Jazeera can do this forever because they have unlimited money – government money that they get every year from a small Arab country.”

And he has one final message for his viewers at the end: “We promote tourism and love, not politics and hate. And we definitely don’t work with the Israeli government.” 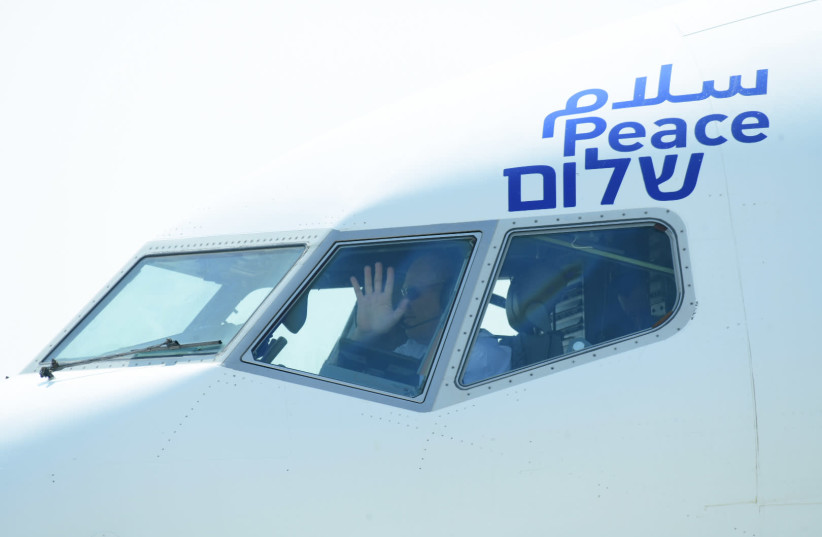