Naftali Bennett tells LGBTQ community on Instagram: ‘I love you very much’

“I’m about respecting each individual — live and let live,” the MK said.

Right-wing MK Naftali Bennett, who has racked up the image of being anti-LGBTQ, strove to change that image in an Instagram conversation with journalist Maayan Adam on Thursday.

According to N12, Bennett insisted that from a civil-rights perspective the LGBTQ community should not be treated any differently.

“I’m about respecting each individual — live and let live,” Bennett said. “As such, every legal and civil right afforded to a straight person should be equally afforded to those in the LGBTQ community. This conversation isn’t about halacha — which cannot be changed. This is about rights.”

His apology followed: “To the LGBTQ community, I love you very much, and it troubles me that it’s perceived as though I have any problem.”

On Friday morning, Member of Knesset Yulia Malinovsky fired back, accusing him of hypocrisy, and questioning his loyalties.

“Where were you,” she asked. “This week, a vote commenced regarding civil marriages? You’re a liar. You tell people what they want to hear.”

Bennett has been rising in most political polls lately, at the expense of Prime Minister Benjamin Netanyahu and his Likud Party.

His party has a history of being anti-gay. Fellow MK Bezalel Smotritch said in 2015 that “gays control the media.” He also organized the “beast parade” in protest of the pride parade. 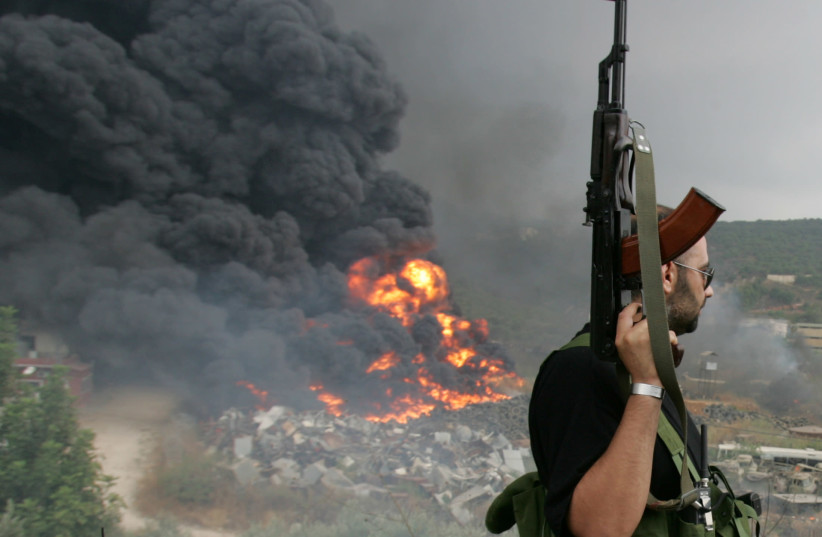 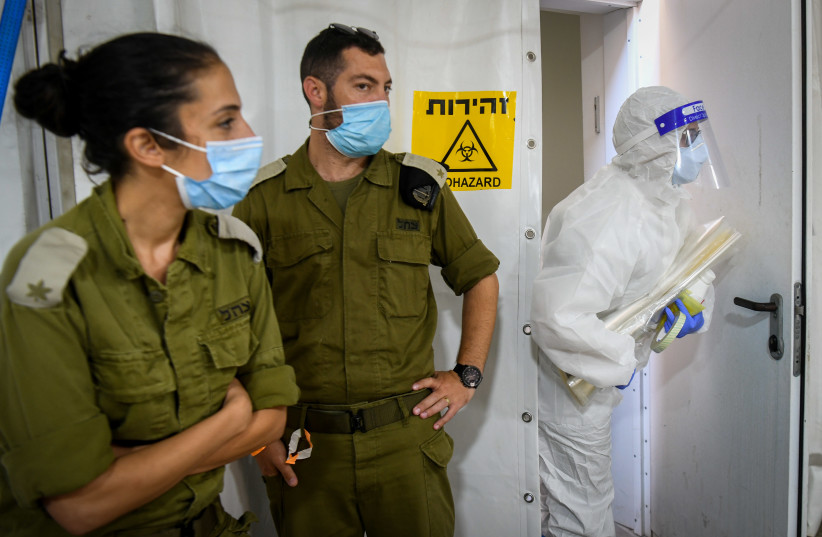