My Liberty University: Dealing with a new low in moral failure

We now pay millions to christian leaders who have fallen morally but refuse to admit their wrong.

We are sadly sinking to a new low.

I am a 1993 Pastoral Major graduate of Liberty University. I attended Liberty with many of my pastor friends in the early 1990’s. I met my wife there and we have been in full-time ministry for the past 23 ½ years at Vanguard Church in Colorado Springs with the Southern Baptist Convention.

It has been reported that Jerry Falwell Jr. told CNN he will receive a $10.5 million compensation package from Liberty: $2.5 million to be paid during the next two years and another $8 million thereafter. As the university’s president and chancellor, Falwell was paid about $1.25 million per year. Falwell told The Washington Post his Liberty contract entitles him to the severance package because he is departing the school without being formally accused of or admitting to wrongdoing.

This is NOT the Liberty I remember.

In 1992 after my mom was killed by a drunk driver, I had the distinct privilege of winning the preaching award that year at Liberty. I got to spend an hour with Dr. Jerry Falwell, while he ate his traditional Hardees breakfast, and then walk out on the stage with Dr. Falwell at the Vine’s Center and spoke to him, the faculty and staff, and the 5,000 member student body. It was a glorious moment and a highlight in my life and my time at Liberty. I felt the incredible pleasure of God in my life during one of the most difficult and darkest seasons of my life.

Liberty and Dr. Falwell had a HUGE influence over my life and many of our friends lives who have been in full-time ministry and pastoring for the past almost 25 years.

We believe in the mission of Liberty.

We stand in agreement with the theological principles and teachings of Liberty University.

We have loved ones who give lots of money to Liberty because they believe in it, too, so they can continue to as Dr. Falwell would say, “Train young champions for Christ.”

It was at Liberty that I made the biggest commitments of my life to Jesus and I am still living out those disciplines 25 years later. Liberty taught me to love the Bible and I am now on my 90th reading of the Bible.

Sadly though, we now live in such a litigious society that we will allow people who have fallen morally to threaten us to the point that we will give them what they want just to get them to go away.

We have reached an all new low in American Christendom.

There is a new generation of students and upcoming leaders who are looking to us, the church, the schools, and the administrations who claim the name of Jesus.

It is my prayer that we will care deeply for people who have fallen morally, but we will not give into their demands and run and hide in fear that if we don’t, something worse might happen. Because if we do, something worse will happen.

It reminds me of Samuel’s day.

In Eli’s day, God had to raise up a new prophet, a little boy name Samuel, because the priest of God and the leaders of God could no longer hear or would no longer listen for and to God’s voice. God told Samuel to tell Eli:

1 Samuel 3:10 And the Lord came and stood, calling as at other times, “Samuel! Samuel!” And Samuel said, “Speak, for your servant hears.” 11 Then the Lord said to Samuel, “Behold, I am about to do a thing in Israel at which the two ears of everyone who hears it will tingle. 12 On that day I will fulfill against Eli all that I have spoken concerning his house, from beginning to end.

In the next chapter we see God’s fulfillment of this prophecy through Samuel to the house of Eli:

I Samuel 4:19 Now his daughter-in-law, the wife of Phinehas, was pregnant, about to give birth. And when she heard the news that the ark of God was captured, and that her father-in-law and her husband were dead, she bowed and gave birth, for her pains came upon her. 20 And about the time of her death the women attending her said to her, “Do not be afraid, for you have borne a son.” But she did not answer or pay attention. 21 And she named the child Ichabod, saying, “The glory has departed[b] from Israel!” because the ark of God had been captured and because of her father-in-law and her husband. 22 And she said, “The glory has departed from Israel, for the ark of God has been captured.”

One of my Professors at Dallas Theological Seminary, Dr. Howard Hendricks, in the mid-90s, said this to us over and over again. “You know what my greatest fear is? That God would pull back His hand of blessing and remove His Spirit from me.”

We are at a crossroads morally, ethically, legally, and most importantly spiritually. How public moral failures of christian leaders are handled in this time will set the stage for a new generation of leaders. It is my prayer that we love those who have fallen, restore them gently, but correct them and refuse to give into their financial demands. May the holiness of God matter more to us than the perceptions of our reputations or the “success” of the business of the church and the ministries and schools that support it.

I am praying for my school, Liberty University, as it navigate these troubled waters. 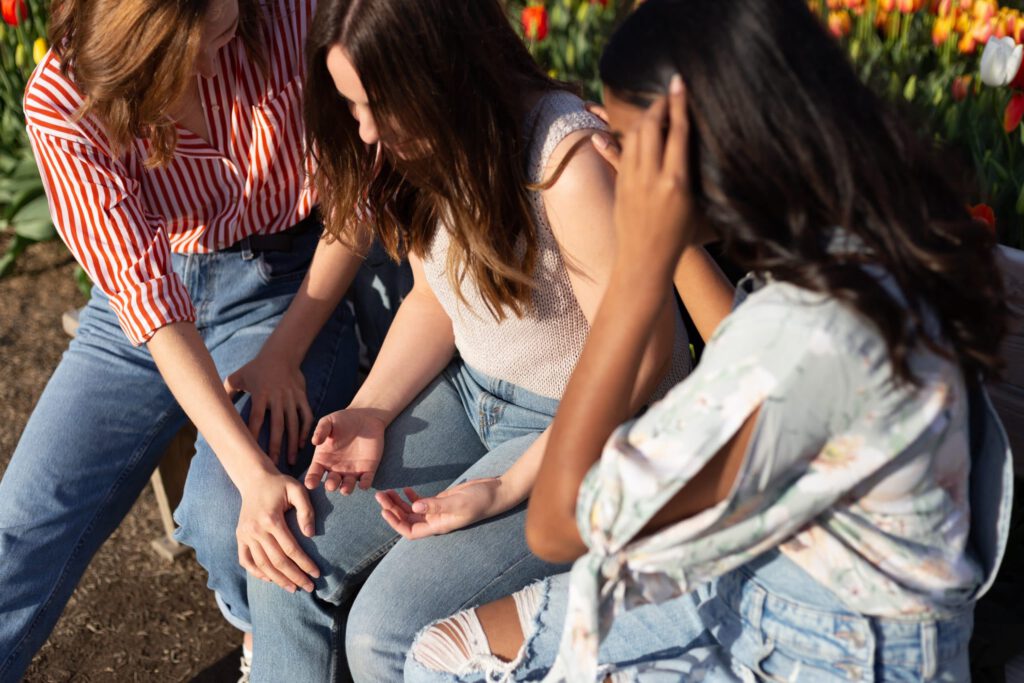 Heard of the COVID-19 parable? 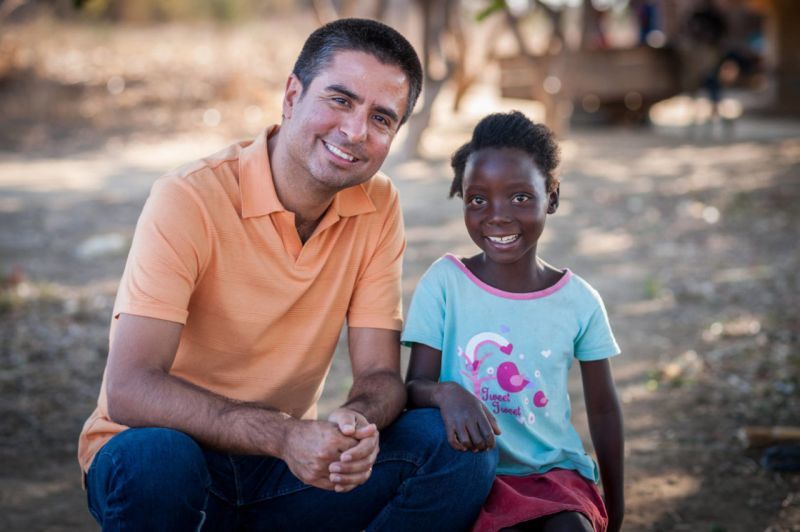