LAHORE, Pakistan, May 27, 2022 (Morning Star News) – A Muslim in Faisalabad, Pakistan who abducted a 15-year-old Roman Catholic girl has forced her to marry him and convert to Islam, but police refuse to help the family, sources said.

Nadeem Masih, a sanitation worker at a textile factory, told Morning Star News that his daughter, Saba Masih, was abducted on May 20 from the Madina Town area of Faisalabad when she and her older sister were on their way to work.

“Yasir has already been married thrice but does not have children from either of his wives,” he said.

The family called police soon after Masih’s older daughter informed them of Saba’s abduction, but there has been no progress in the case, he said.

“The police are not cooperating with us,” he told Morning Star News. “The investigating officer keeps telling us that Saba has converted to Islam and contracted marriage with Yasir, but he has not shown us any document as yet. We are pleading with police to at least recover the girl and arrange our meeting with her so that we can ascertain the facts ourselves, but he doesn’t listen to us.”

Masih’s wife recently suffered a knee injury, keeping her from earning income as a domestic worker, and their two oldest daughters were working in her place, he said.

“I was forced to take my children, four daughters and two sons, out of school due to poverty, and my wife and elder daughters are working as household helps to supplement our family income,” he said. “We are already suffering from poverty, and now our daughter has also gone missing.”

Saba’s abduction has exacerbated their problems, he said.

“Saba is just a kid and could not have gone with Yasir on her own,” Masih said. “Yasir’s family has tarnished our reputation in the area with claims that Saba had an affair with their son, and that she’s the one who coaxed him into eloping from their homes. We have no one to turn to in this difficult time.”

Saba is among at least three christian girls who remain missing in Faisalabad city. In July 2021, 14-year-old Chashman Masih was kidnapped from her school in Faisalabad. The next day, her family received images by phone of an Islamic conversion letter, Islamic wedding certificate (Nikahnama) and an affidavit apparently signed by Chashman that she had willfully converted to Islam and married a Muslim man.

Church leaders cite forced conversion as the biggest challenge for the vulnerable minority communities of Pakistan, while rights groups blame inequality and marginalization for exploitation of minority groups.

Anglican Church of Pakistan Moderator Azad Marshall stated on Twitteron Wednesday (May 25), “Kidnapping of our youth must end; today we see a new level of hate when a young girl with hearing and speech impairment was conned and kidnapped in broad daylight. The police must act, the judiciary must send a message. We are being forced to watch as humans are violated.”

In a subsequent tweet, he stated, “Social indifference to predators who use religion to pursue and target minorities and the vulnerable, continuing to saw away at all of our futures. The violation of Saba Masih in Faisalabad is another reminder of just how grim the situation is.”

Faisalabad-based rights activist Lala Robin Daniel said activists on Monday (May 23) started a series of protests against forced conversions and marriages of minority girls. Daniel said it was unfortunate that Pakistani courts give priority to political cases while matters related to minorities and human rights violations are not given due attention.

“Will the courts operate 24 hours for the serious legal issues of the common man and minorities?” he said, pointing to recent political cases in which the Supreme Court and the high court in Islamabad opened at midnight. “When will the courts play their role for the recovery of underage girls? It’s a big question on the high judiciary. Are these courts only for the powerful? Why don’t the same laws apply to the minorities? Down with Punjab police. We demand justice.”

At least 1,000 women from religious minorities, including Christians and Hindus, are forcibly converted and married annually in Pakistan, according to various rights groups. Although Pakistan officials have dismissed such reports as “rubbish and baseless,” activists claim the actual numbers could be much higher as many cases go unreported.

According to the Center for Social Justice, 60 cases of questionable conversions were reported last year, with victims including 30 Christians and 30 Hindus. The highest number of 32 cases was reported in Sindh Province, 26 in Punjab Province and one each in Khyber Pakhtunkhwa and Balochistan provinces.

The center reported that 70 percent of the victims were less than 18 years old, with 63 percent 14 years old or younger, while 8 percent were above 18 years old.

Pakistan ranked eighth on Open Doors’ 2022 World Watch List of the 50 countries where it is most difficult to be a christian. The country had the second-highest number of Christians killed for their faith, behind Nigeria, with 620 slain during the reporting period from Oct. 1, 2020 to Sept. 30, 2021. Pakistan had the fourth-highest number of churches attacked or closed, with 183, and overall. 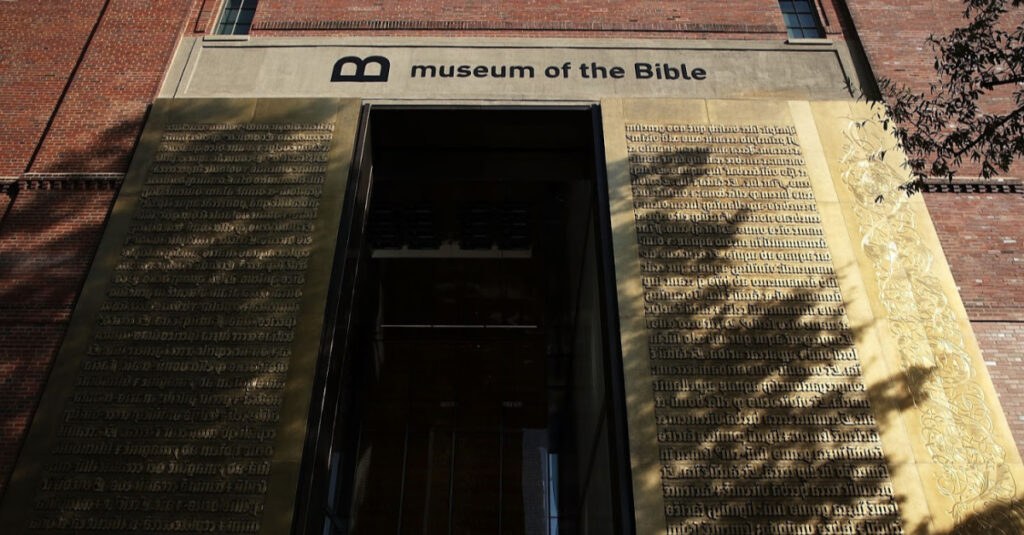 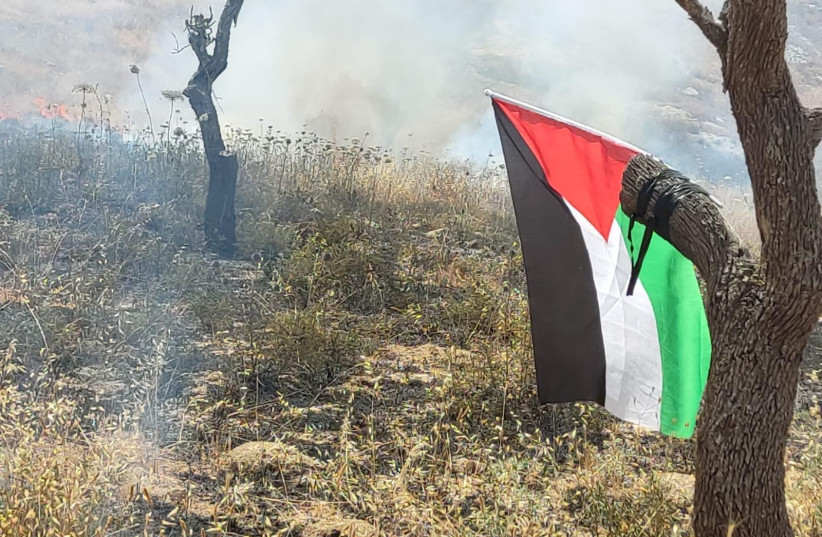