TOKYO/NARA, July 11 (Reuters) – With flags at half-mast, Japan mourned the killing of former premier Shinzo Abe on Monday even as the ruling party that he had dominated secured an election win that gives current Prime Minister Fumio Kishida the chance to cement his own power.

Three days after he was gunned down at an election rally, Abe’s body was taken to Zojoji Temple in Tokyo for a wake, due to be held on Monday evening, with a private funeral scheduled for Tuesday.

As authorities raised questions about security after the killing of Japan’s longest-serving prime minister, who resigned in 2020, the Japanese head of the Unification Church said the suspect’s mother had been one of its followers.

Tetsuya Yamagami, an unemployed 41-year-old, was identified by police as the man who approached Abe and opened fire during a campaign speech in the western Japan city of Nara. The attack, captured on video, shocked a nation where gun violence is rare.

Yamagami believed Abe had promoted a religious group to which his mother made a “huge donation,” Kyodo news agency has said, citing investigative sources. Yamagami told police his mother went bankrupt from the donation, the Yomiuri newspaper and other media have reported.

In elections held on Sunday, the Liberal Democratic Party (LDP) and its ruling coalition partner extended their majority in the upper house of parliament. With a majority already in place in the lower house, what would have been a celebratory mood at LDP headquarters in usual circumstances turned somber.

A moment of silence for Abe was offered in his memory, and Kishida’s face remained grim as he pinned rosettes next to winning candidates’ names on a board as a symbol of their victory.

US Secretary of State Anthony Blinken met with Kishida during a brief stopover on Monday to offer condolences on behalf of President Joe Biden.

I shared with our Japanese colleagues the sense of loss, the sense of shock that we all feel – connected people feel – at this horrific tragedy.

“I shared with our Japanese colleagues the sense of loss, the sense of shock that we all feel – connected people feel – at this horrific tragedy,” said Blinken.

“But mostly, I came at the president’s behest because more than allies, we’re friends. And when a friend is hurting, other friends show up.”

The LDP and its junior partner Komeito won 76 of the 125 seats contested in the chamber, up from 69 previously. The LDP alone won 63 seats, up from 55, to win a majority of the contested seats, though it fell short of a simple majority on its own.

With no elections set for another three years, Kishida has gained unusually large breathing space to attempt to implement an ambitious agenda that includes expanding defense spending and revising Japan’s pacifist constitution – a long-held dream of Abe’s before ill health led to his resignation.

Abe led the largest faction within the LDP, and analysts said his death could lead to potential turmoil within the party that might challenge Kishida’s control.

Kishida told a news conference that he would take up the difficult problems that Abe was not able to resolve, such as revising the constitution, adding that he hoped there could be discussions on the topic during the next session of parliament.

“We gained strength from voters for stable government of this nation,” Kishida told a news conference. 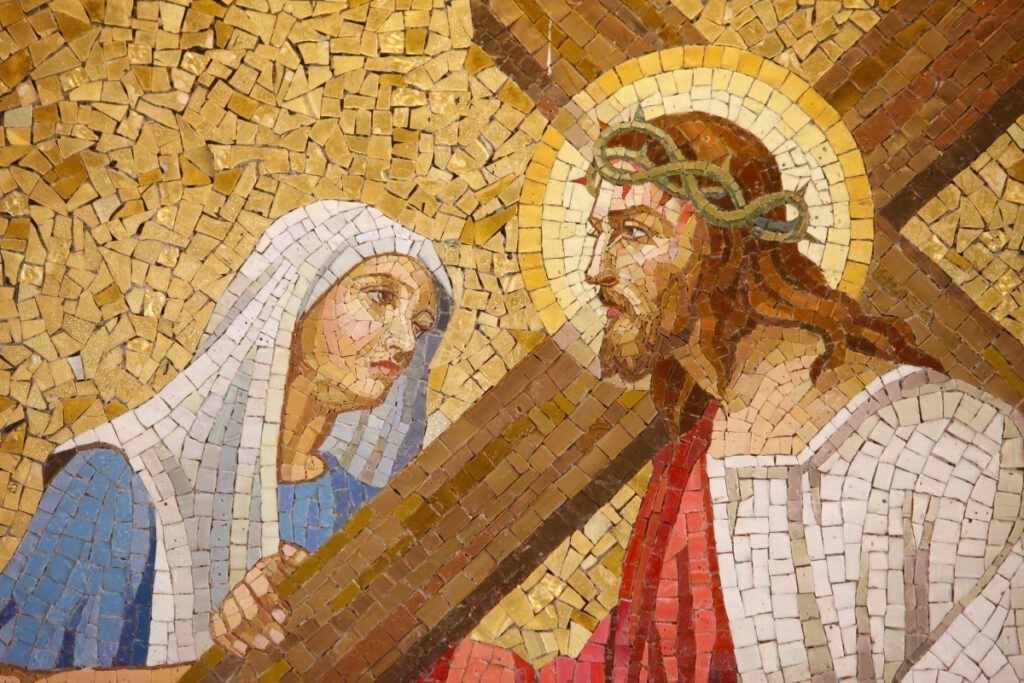 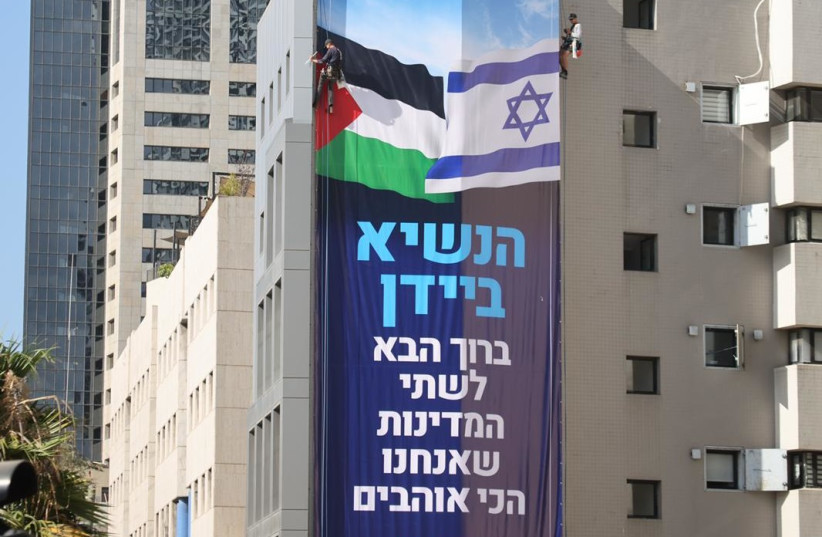