Mother of injured Border Police officer to Bennett: ‘Where are you?’

Nitza Shmueli, the mother of Border Patrol officer St.-Sgt. Bar-el Shmueli who was critically injured after a terrorist shot him on the Gaza border, expressed outrage in an interview with 103FM radio on Monday, saying that three days after the incident she still couldn’t get answers from authorities.

“My son is fighting with his body, blood and soul for nothing,” Shmueli told the radio station, part of the Jerusalem Post Group. “The country is not worthwhile; I am not getting answers. A 12-year-old terrorist sniped at him from zero distance and all this with the knowledge that our soldiers knew they were not allowed to shoot and respond. Why did they send my son? Why? I want an answer!”

Soroka Medical Center announced on Monday morning that Bar-el remains in serious condition and is intubated and sedated after undergoing a series of surgeries on Sunday.

Shmueli demanded that officials answer why he was sent to stand by the wall along the Gaza border. “My son is an undercover officer from the Border Police; my son is a sniper, and he was sniped at!”

Bar-el’s mother asked people to continue to pray for her son. As of Monday morning, neither Prime Minister Naftali Bennett nor IDF Chief of Staff Lt.-Gen. Aviv Kohavi had visited Shmueli or his family at the hospital.

“Mr. Bennett called at 10:30 p.m. and asked Bar-el’s father, whose name is Yossi: ‘How is Yossi? How does he feel?’ He said to him, his name is Bar-el. ‘Oh, sorry. How does he feel?’ Does the prime minister need to call to ask how he is feeling? Where are you? Where! Where is the chief of staff?” Shmueli demanded.

The mother said that former prime minister Benjamin Netanyahu also called on Sunday night and asked questions and cried on the phone. “Every detail about the soldier he knows,” she said. “Mr. Bennett did not know the name of the soldier and asked what hospital he was in. Shame and disgrace.”

When asked what questions her husband asked Bennett, Shmueli stressed that this was irrelevant. “What is relevant to us is that my son will get up, wake up, and to beg in the media for prayers. My son is a soldier. My son is a hero. My son, from the age of 16 and a half, gave his soul to the army, to the State of Israel. In the end? He was eight hours in the operation room yesterday and nobody came.”

Bennett announced on Monday morning that he spoke with Bar-el’s father overnight and “delivered on behalf of all the people of Israel our prayers for the recovery of their heroic son.”

“I understand the pain of the family and feel their pain,” wrote Bennett on Twitter. “The people of Israel pray together with the family for Bar-el. The incident is currently being investigated, the lessons will be learned and the conclusions will be presented to me soon. We will not accept any harm to our soldiers.”

Bennett warned that Israel would “settle the score” with Hamas terrorists and anyone who tries to harm IDF soldiers.

Shmueli added that a brigadier-general arrived with a number of officers and commanders to see Bar-el in the middle of the night. “I didn’t let him enter. Where were you for the eight hours my son was operated on? Where were you? Was your schedule packed? I think my son deserved to be part of the schedule. The brigade-commander did not answer, there are no answers.”

On Monday, Palestinian media reported that another demonstration along the border was planned for Wednesday in the southern Gaza Strip. Palestinian factions in the Gaza Strip warned that they would continue “popular activities” until the blockade on the coastal enclave is lifted.

Despite Egypt closing the Rafah Crossing in both directions, reportedly in response to the violent riots in which Shmueli was injured, the crossings with Israel remained open and no indication was made that plans to transfer Qatari funds to Gaza would be disrupted. 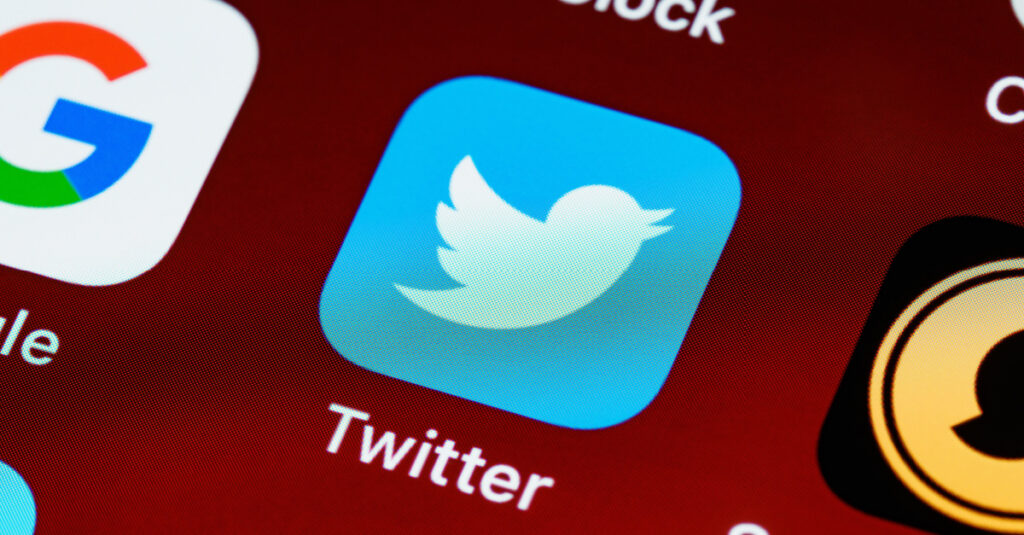 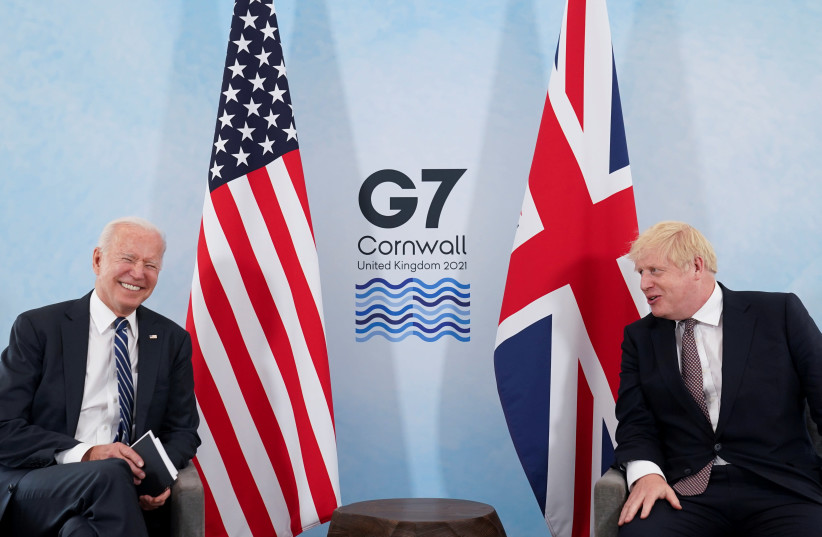