Most Kenyan Churches Ban Politicians from Pulpits, Except for Methodists

Written by The Ministry of Jesus Christ on September 24, 2021

Some churches in Kenya have barred politicians from addressing their congregations, saying campaigning during services disrespects the sanctity of worship.

The national Anglican, Presbyterian, Roman Catholic, and evangelical churches have all issued bans, as many politicians have begun early stumping for next year’s general elections and as COVID-19 public health measures have restricted how and where campaigning can take place.

The Methodists, however, are keeping the church doors open for all.

Joseph Ntombura, presiding bishop of the Methodist Church in Kenya, has said his church is not dissenting from the effort, but is taking a different approach. The bishop said shutting the doors to politicians would mean discriminating against some of its members.

“The church is for all people,” Ntombura told RNS in a telephone interview. “Human beings are political, so there is nothing wrong with inviting the politicians in church.”

According to the bishop, congregations need to hear the views of politicians on issues of national interest, such as the sharing of resources. In the past, Ntombura said, the church has invited other experts to speak to congregations on important matters, and politicians are no different.

“Some of the politicians are our pastors,” said Ntombura.

Kenya is about 85 percent christian. About 33 percent of that group are from historic Protestant denominations and about 21 percent are Catholic. The rest belong to evangelical, Pentecostal, and African denominations. Muslims make up 11 percent of the population.

In issuing the bans on politicking in church, denominations have said they feared that church services would become campaign rallies and that candidates would use language bordering on hate speech in an attempt to win votes or sway the views of congregants. In the past, some politicians have hijacked church services in order to sell their agendas or to criticize their opponents. Some have even appeared in churches with huge sums of money as offerings or as funds for church projects.

The no-politicking effort, started by the Presbyterian Church of East Africa in July, gained momentum this month when Archbishop Jackson Ole Sapit, the Anglican primate of Kenya, announced his church’s ban.

“Everyone is welcome in the churches, but we have the pews and the pulpit,” said Ole Sapit on September 12, during the ordination of Kenya’s first Anglican woman bishop. “The pulpit is for the clergy and the pews for everyone who comes to worship.”

On September 15, the Roman Catholic bishops said their places of worship and liturgy were sacred and were not political arenas. They urged politicians to attend Mass just like any other worshipers.

On September 17, the Evangelical Alliance of Kenya (EAK) announced a similar ban, citing “many instances” of church leaders neglecting their “duty to ensure that the freedoms of all worshipers are protected without infringement by visiting politicians.”

“Politicians should not be allowed to exploit and abuse their privilege as leaders by violating the place of worship through politicking in church,” said EAK chairman David Oginde and secretary general Nelson Makanda in a press release. “This is a dishonor to God, defiles the sanctity of worship, and violates the rights of other worshipers.”

“Any address by such leaders should only be limited to greetings and not politicking in church. Different church traditions have different ways of acknowledging visitors; such tradition should be kept as long as it honors the sanctity of worship,” stated the EAK leaders. “Offerings and gifts given by visiting politicians should be treated as any other offering in obedience of the scripture that the left hand should not know what the right has given (Matt 6:3).”

Analysts say the churches are seeking to reclaim their position as “honest arbitrators” in a country where elections often generate violent conflicts.

The most deadly came in December 2007 and January 2008, when two months of ethnic fighting left at least 1,000 people dead and more than 600,000 displaced from their homes. Among them, 30 people, mainly ethnic Kikuyu from Kenya’s largest tribe, were burned alive in an Assemblies of God church in Kiambaa Village in Eldoret.

Henry Njagi, program and information manager at the National Council of Churches of Kenya, said resistance to church guidelines on political speech risks a repeat of the events of 2008.

“When things went wrong, they turned around and accused the church of being silent and abandoning Kenyans,” said Njagi. “So right now is a call on p

Why LuLaRoe Belongs in the Faith and Work Conversation 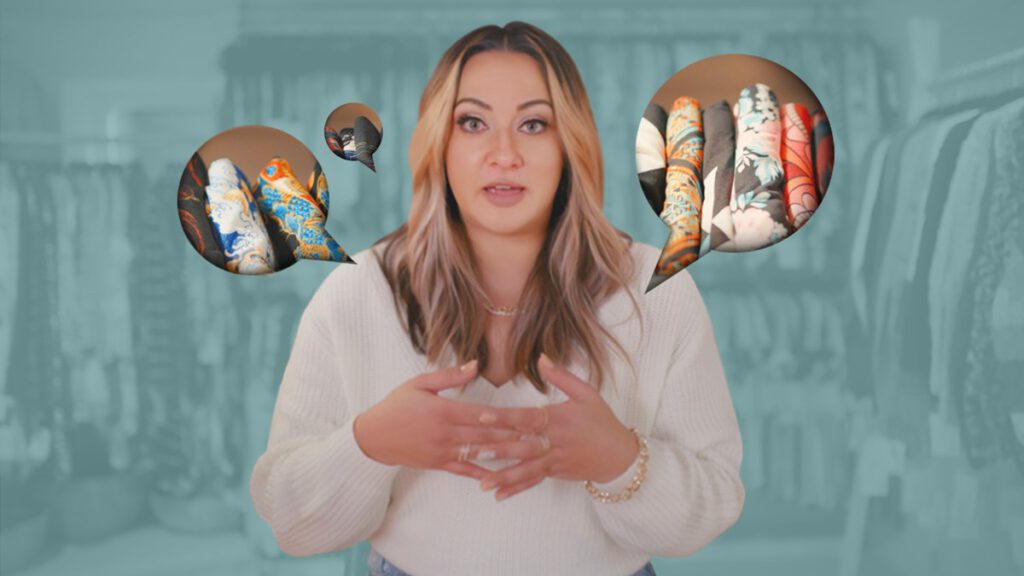 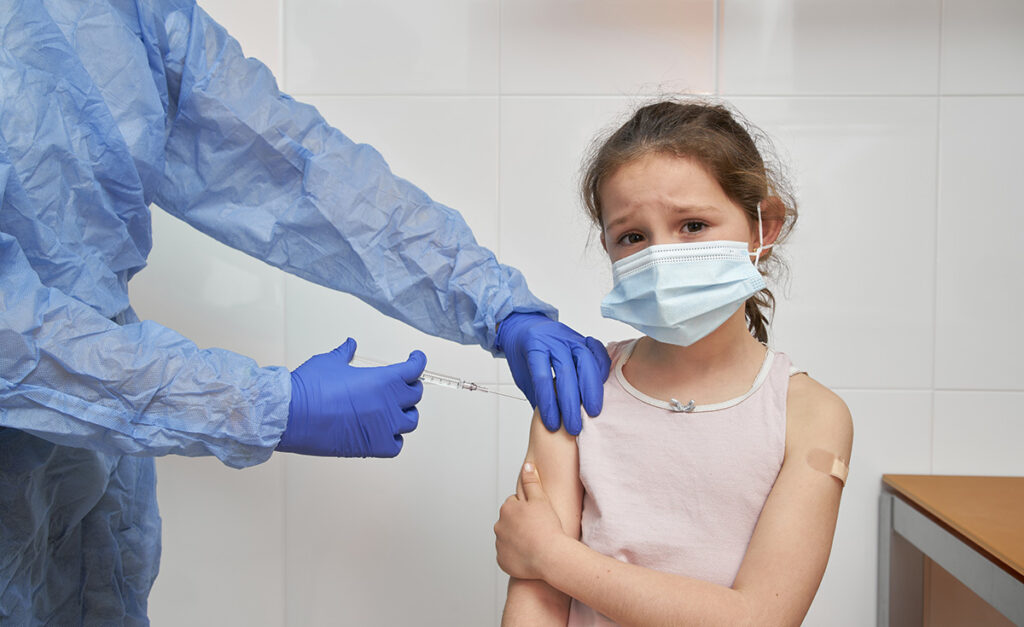