Morocco and Israel to cooperate in civilian aerospace projects

Israel and Morocco’s agreement will cover potential projects in innovation and airplane maintenance and transformation.

F-16 wings are seen being constructed at an IAI production line.

Israel and Morocco signed an agreement on Wednesday to cooperate in civilian aerospace projects as the two countries push for closer economic ties after resuming their diplomatic relationship last year.

There were no details on specific projects that the agreement might lead to, or on the size of investments that it might cover.

In November, Israel and Morocco agreed a defense pact covering intelligence and cooperation in military industries and procurement. Israeli media reported that Morocco wants to buy Israeli-made drones and other arms.

Morocco’s government has encouraged investment in the country by aerospace suppliers in recent years, hoping to match its success in car manufacturing, creating hubs to shorten supply chains and share expertise.

Israel said last month it wanted to boost trade with Morocco to $500 million a year from $130 million a year. Morocco is seeking Israeli investment in the automobile, agriculture, textiles, pharmaceuticals and renewable energy industries.

Next week representatives from Israeli business and export organizations will visit Morocco to discuss investment opportunities, the Israeli mission in Rabat said.

Physical aging isn’t the same inside and out – study 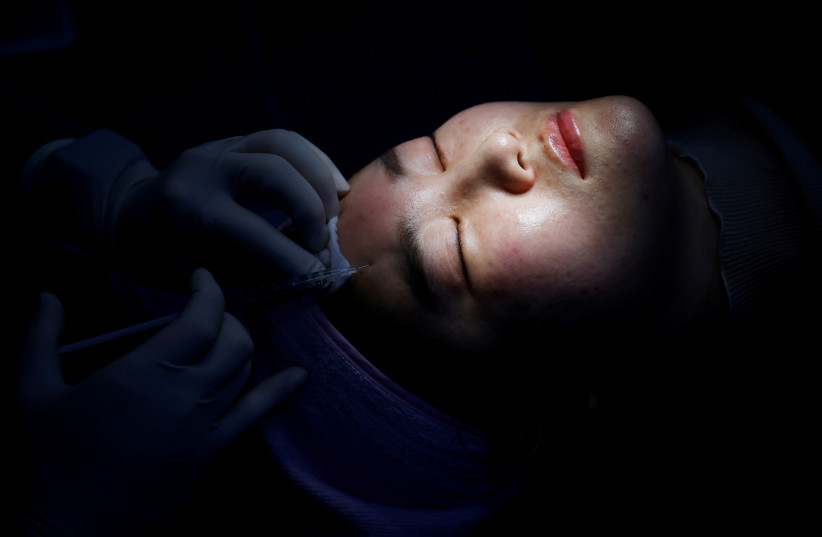 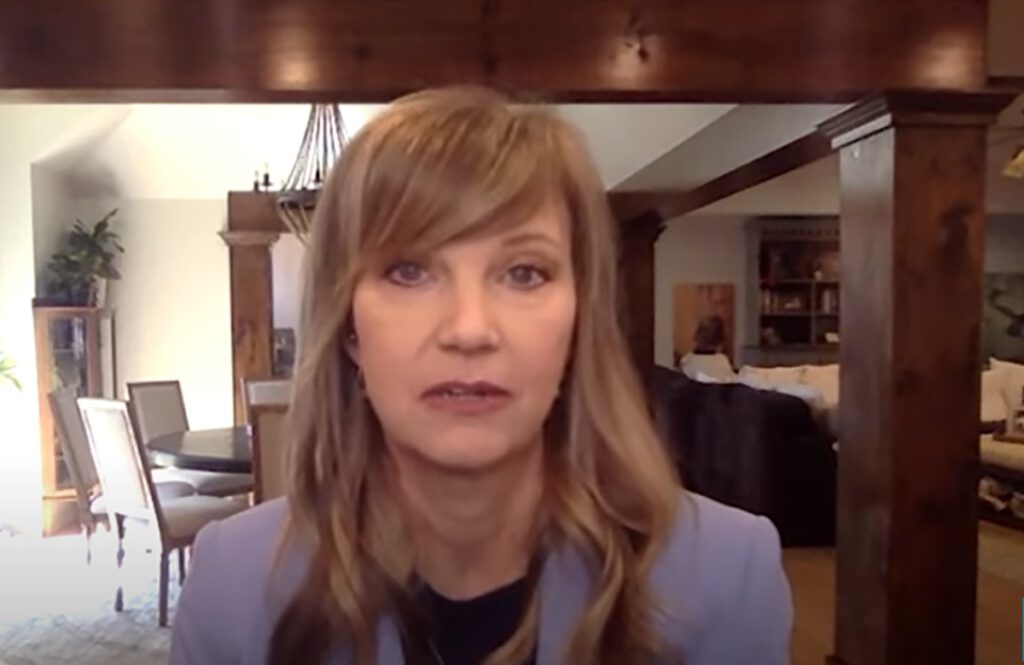