More than half of American adults, including 30% of evangelicals, say Jesus isn’t God but most agree He was a great teacher, according to results from the 2020 State of Theology survey.

Even though the Bible and traditional teachings of the christian Church hold that Jesus truly existed as both man and God, among the key findings of the biennial State of Theology survey from Ligonier Ministries conducted with LifeWay Research, is that 52% of American adults believe that Jesus was a great teacher and nothing more.

And nearly a third of evangelicals also support that view, a preliminary release on the findings of the study said Thursday. The complete report on the survey, conducted March 10 to 18 among 3,002 U.S. adults including 630 professing evangelicals, is expected to be released on Sept. 8.

“Statistics like these from the State of Theology survey can give us quite a shock, but they also shed light on the concerns that many American Christians and churches have expressed for decades. As the culture around us increasingly abandons its moral compass, professing evangelicals are sadly drifting away from God’s absolute standard in Scripture,” Stephen Nichols, chief academic officer of Ligonier Ministries and president of Reformation Bible College, said in a statement.

“It’s clear that the church does not have the luxury of idly standing by. This is a time for Christians to study Scripture diligently, engage confidently with people in our culture, and witness fearlessly to the identity and saving work of Jesus Christ in the Gospel.”

For the study, evangelicals were defined as people who strongly agreed with the following four statements: the Bible is the highest authority for what I believe; it is very important for me personally to encourage non-Christians to trust Jesus Christ as their Savior; Jesus Christ’s death on the cross is the only sacrifice that could remove the penalty of my sin; and only those who trust in Jesus Christ alone as their Savior receive God’s free gift of eternal salvation.

Some 65% of evangelicals in the study were also found to agree with the statement, “Jesus is the first and greatest being created by God,” which theology experts say suggest a dire need for Christians to be taught Christology — the doctrine of the person and work of Jesus Christ.

Findings of an earlier Barna study this year also showed that only 51% of Americans consider God to be “all-powerful, all-knowing, perfect and just creator of the universe who still rules the world today.” In 1991, 73% of Americans believed that to be true.

“The spiritual noise in our culture over the last few decades has confused and misled hundreds of millions of people,” Barna said at the time. “The message to churches, christian leaders, and christian educators is clear: we can no longer assume that people have a solid grasp of even the most basic biblical principles.”

Hurricane Laura update: Over 600,000 without power, Trump to visit this weekend 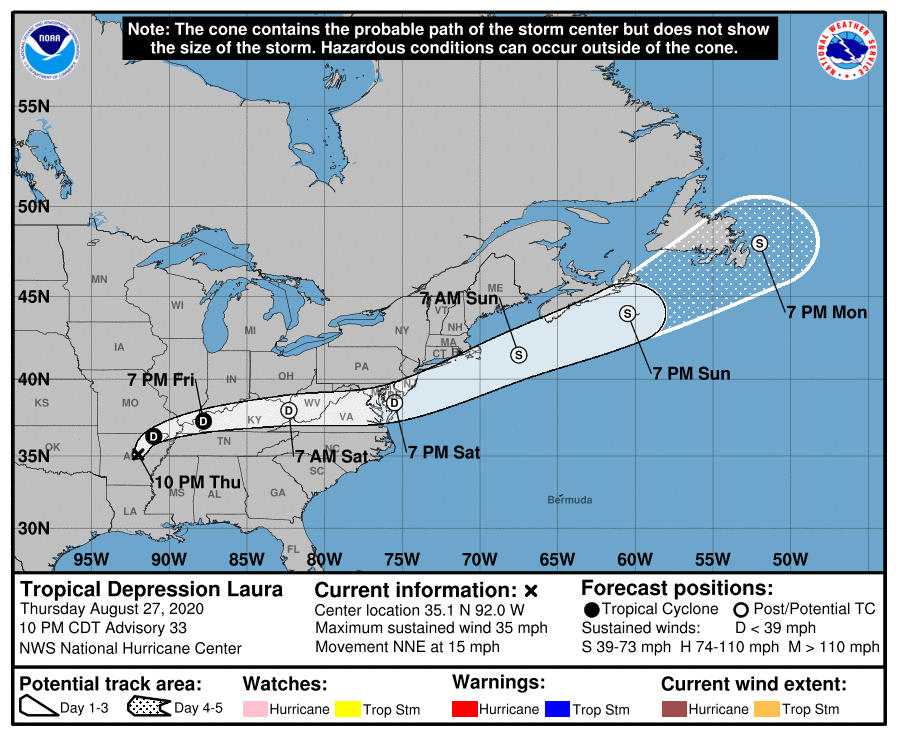 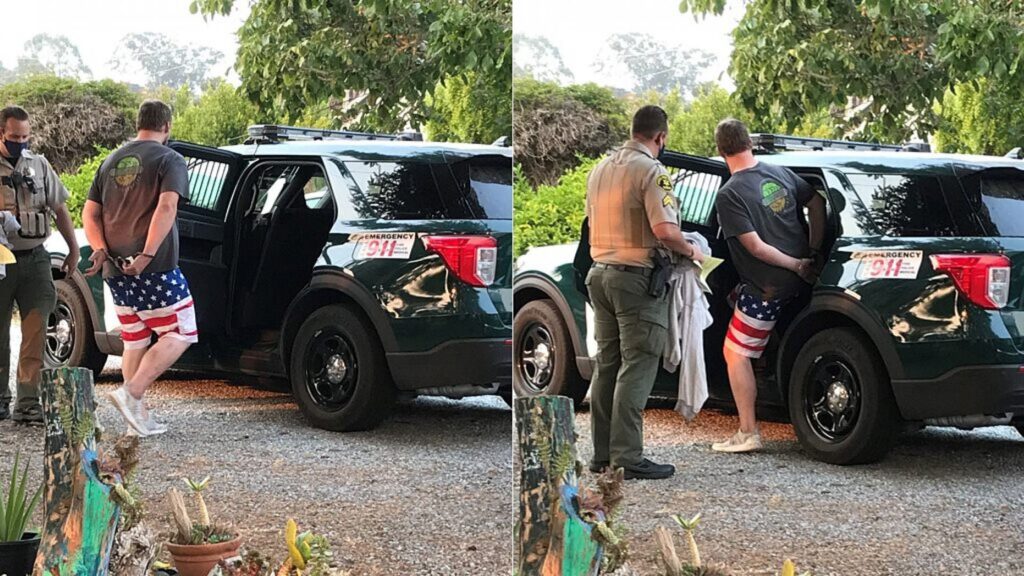