More Than Half of Americans Believe Religious Liberty, Tolerance for Christians Are on the Decline

A new survey found that most Americans believe religious liberty and tolerance for Christians are on the decline.

The survey, conducted by Lifeway Research, said 54 percent believe religious liberty is on the decline and 59 percent said religious tolerance is also falling. Nearly one in three disagree (32 percent), and 14 percent aren’t sure.

Catholics (59 percent), Protestants (69 percent) and those with other religious beliefs (52 percent) all agreed that Christians are facing increased intolerance.

About 40 percent of people not affiliated with any faith said the same of Christians.

“In the American marketplace of ideas, not all systems of thought are welcomed,” McConnell said. “The majority of all religions notice this pushback against Christians today.

“Freedoms are not limitless,” McConnell said. “As some groups seek more freedom, it often encroaches on another’s freedom. It’s not surprising those who are more religiously active are the ones noticing reductions in religious freedom compared to those who don’t practice religion.”

Some 36 percent of respondents said they believe Christians “complain too much about how they are treated,” but 49 percent disagreed.

“While people of faith have had real challenges to their religious liberty in recent years in the U.S., it’s easy to become known only for talking about these issues,” McConnell said. “It’s ironic that the very ones people of faith would like to convert are noticing what Christians say about what they’re losing rather than what good they have to offer.” 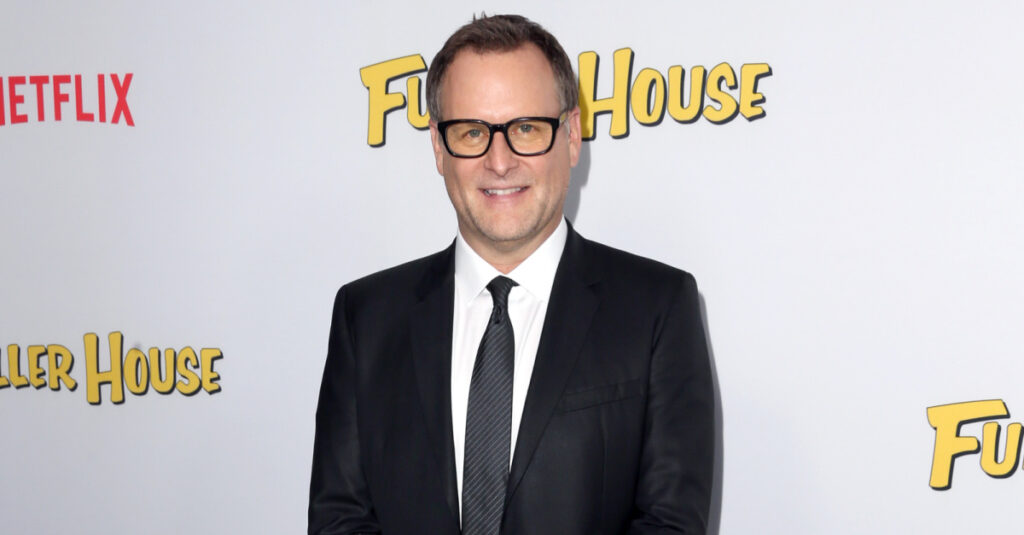 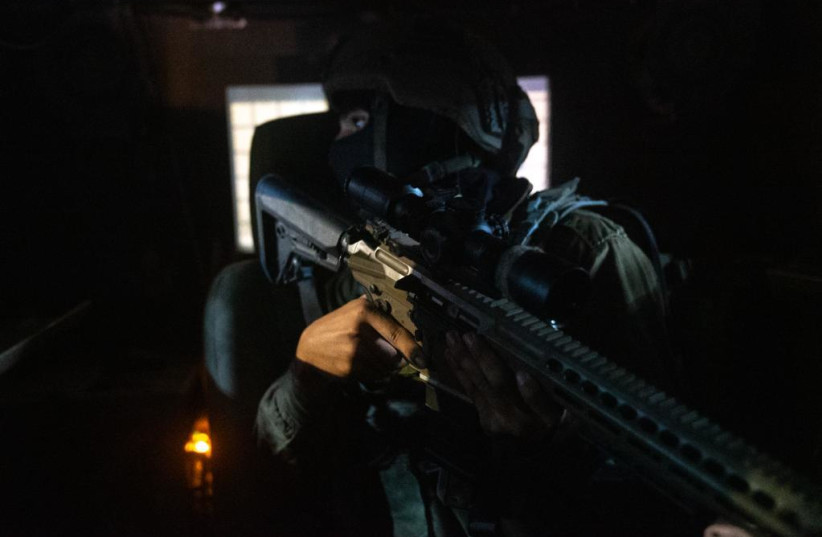