More than 350 Church of England Churches Could Be Shuttered, Demolished by 2026, Preservation Group Warns

Written by The Ministry of Jesus Christ on October 21, 2021

More than 350 Church of England churches could be shuttered or demolished within the next five years, according to the church preservation charity Friends of Friendless Churches.

According to The christian Post, a July report from the Friends of Friendless Churches Commissioners found that between 131 and 368 churches could be sold or demolished because of falling donations and attendance following the COVID-19 pandemic, which forced the closure of many churches.

“A significant strategic concern for the Church … as a result of COVID-19 is that the pandemic will have [a] negative impact on the infrastructure that keeps churches open,” the report said. “If many churches do not or cannot sustainably re-open, then more closures might be needed sooner rather than later.”

Some of the churches include buildings and property that are categorized as Grade I and Grade II historic buildings.

“Parish churches are public buildings, originally built and endowed locally and all members of the parish, whether practicing Anglicans or not, are entitled to be heard and considered properly,” the FCC said on Twitter.

The U.K. Times said the rate of Church of England closures “would be up to eight times faster than before the pandemic.”

In total, the Church of England currently has about 16,000 churches, as compared to the more than 18,000 churches the institution had in 1941.

Since the 1990s, Church of England churches have closed about 20 to 25 churches per year because of declining congregations and rising operating costs.

A survey from the NatCen Social Research Institute showed that between 2012 and 2014, the number of Britons who identified as Anglicans dropped from 21 percent to 17 percent, amounting to some 1.7 million people.

Half of Americans Reported Reading the Bible in 2021, American Bible Society Survey Finds 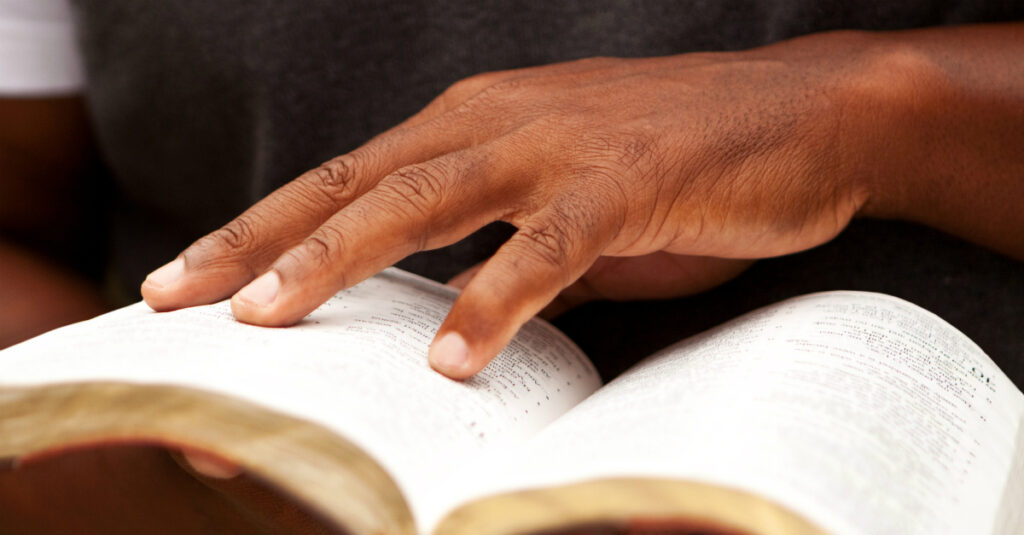 US Orthodox rabbis accused of secretly being Evangelical Christians 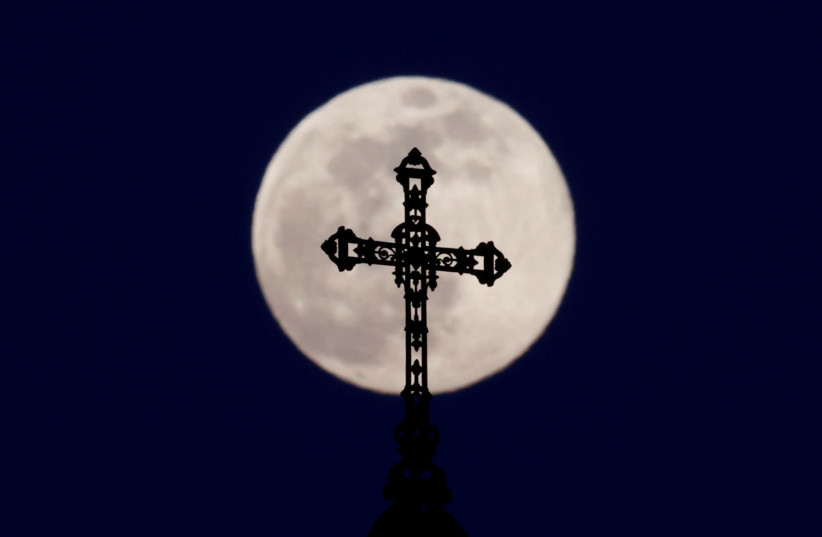