Surging cremation rates are upending traditional practices around death, as more people opt out of traditional church funerals and some skip communal experiences of grief altogether.

Randy Anderson, who has worked in funeral homes in Alabama for over 30 years, tells the story of a widow who chose to forgo a funeral for her husband, instead cremating his remains and keeping the ashes at home. Then every few months, she’d bump into acquaintances who would ask how he was doing.

If trends hold, more than half of Americans who die this year will be cremated, compared to just 4 percent in 1960. The proportion is expected to reach nearly 80 percent by 2040, according to the National Funeral Directors Association (NFDA).

Families who chose cremation are less likely to gather together with others: 38 percent do not host a service, compared to 35 percent who offer a memorial service and 27 percent who provide a casket and viewing prior to cremation.

“There is a myth that if you have no service and move along, the grief will go away,” said Anderson, who serves as president of the NFDA.

But like the widow with the delayed funeral, people need to grapple with death alongside fellow mourners. “Grief shared is grief diminished,” he said.

Many choose cremation for economic reasons: An average funeral with burial and viewing is $7,848 compared to a direct cremation at $2,300. It’s also more convenient, as geographically dispersed families need flexibility to delay the service or to gather in a different location. The COVID-19 pandemic has only accelerated trends toward cremation and eliminating funeral services.

And just as fewer Americans marry in churches, fewer are choosing to be buried in church graveyards. Cremation continues to grow in popularity as America becomes increasingly secular.

These changing demographics are impacting the traditional role of the funeral for Christians, as a rite of passage to mourn the dead and to place individual lives within a larger, hope-filled narrative: Christ has died; Christ has risen; Christ will come again.

Christians have historically resisted cremation because of a high view of the body as God’s creation and because of the doctrine of the Resurrection.

David Jones, professor of christian ethics at Southeastern Baptist Theological Seminary, wrote that burial “most visibly depicts the gospel message, most clearly communicates the hope of future bodily resurrection, and most plainly expresses the promise of an eternal physical existence.”

But a growing number of Christians are widening their views on the disposition of earthly remains while acknowledging the rich symbolism of burial and resurrection.

“There is not a lot of New Testament evidence to negate cremation as a practice,” said Brian Croft. “God made Adam from dust, so it’s not true that God can’t recreate people from cremation.”

As Christians’ views on cremation are evolving, so are cultural views around death. Previous generations were surrounded by death in ways that modern generations are not. They lived before antibiotics and open-heart surgeries, saw high rates of childhood mortality, and observed the cycle of life firsthand on farms. These were the generations that washed and prepared their dead, laid them out at home for a wake, and later carried them to the church for a funeral and burial.

But in recent decades we have found a way to keep death at arm’s length, according to Tim Perry, an Anglican theologian who authored the book Funerals: For the Care of Souls.

He sees no theological barrier to cremation but advocates that churches and pastors grow in their understanding of death and grief to help shepherd their members through the process.

If a member merely “makes a phone call and two hours later picks up ashes in a box, that practice is pastorally suspect,” said Perry, who has worked in funeral homes in addition to roles in ministry.

He believes there are theological and psychological benefits to viewing bodies as our ancestors did, whenever possible. There are ways to accomplish this, like an open-casket viewing, that still allow for cremation to follow.

In fact, he points to the United Kingdom as a model. Because of space constraints, UK churches have fully accepted cremation and have woven it into funeral services. Mourners assemble at the crematorium chapel as the casket is brought in. And after the service ends and mourners have paid their final respects, the cremation begins.

Telling the truth about death

In 2016, Perry uprooted his family to move back to Shawville, Quebec, as his father lived out a terminal cancer diagnosis. The process of walking with his father through the end of his life revealed the power of supportive church family, according to Perry.

This connection to the church held true after his father’s death as well, as Perry relied on liturgy to plan his father’s funeral service.

“Liturgy gives us words so we are not left alone, having to make things up for ourselves,” said Perry. “Liturgy gives us the grammar to tell the truth about ourselves and humanity—a person has died, and we commit them to God’s mercy and judgment, returning them to the land of the living.”

As an example, he shares a prayer for funerals from the Anglican Church of Canada: “Father of all, we pray to you for those we love but see no longer. Grant them your peace; let light perpetual shine upon them; and in your loving wisdom and almighty power, work in them the good purpose of your perfect will, through Jesus Christ our Lord. Amen.”

Perry advocates that churches incorporate the reality of death into worship and life more regularly. This could include teaching a biblical theology of death in Sunday school, hosting an All Souls’ Day service where congregants who died in the past year are honored, or inviting a funeral director to talk about funeral planning.

“We should make this universal experience a part of our common life so it’s not the thing we are surprised by,” said Perry.

One challenge cremation presents is how to create a permanent marker of remembrance for the departed. Though urn gardens, columbaria, and burial are options, many forego creating a permanent resting place for cremated remains.

This can be a missed opportunity, according to Steve Bezner, senior pastor of Houston Northwest Church in Texas. “In Scripture, tombs are significant markers that say, ‘This was an important place in the life of this person.’”

Though churches and cemeteries are historically intertwined, it is now more common for cemeteries to exist apart from churches. “The divorce of the cemetery from the church building proper has precipitated this change [of minimizing permanent markers],” said Bezner. “When they are connected, it tells you that your death, if you are a believer, is inseparably tied to your faith.”

As a 50-year-old church without a cemetery, Houston Northwest Church is now beginning to consider how to accommodate aging founding mem 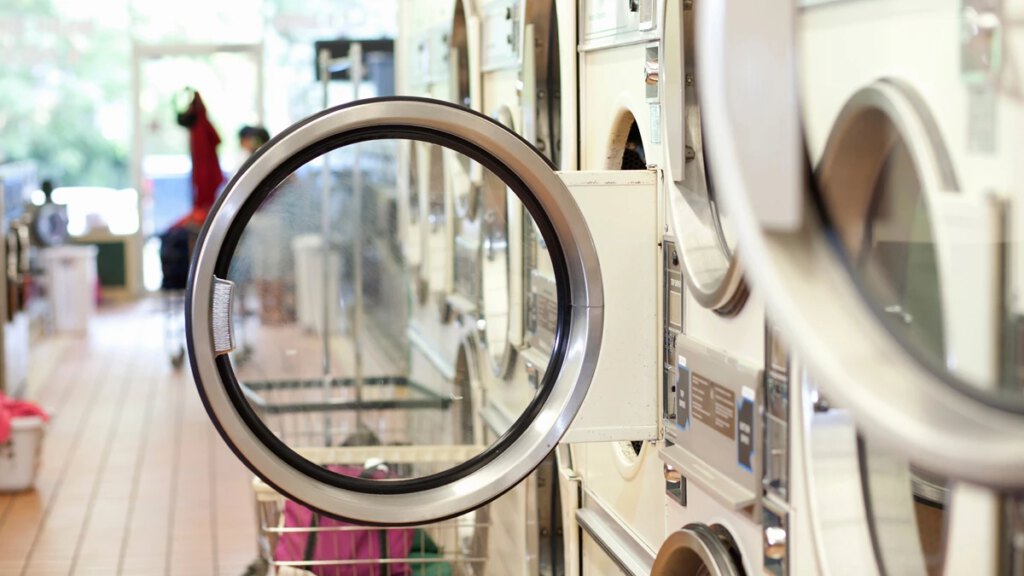 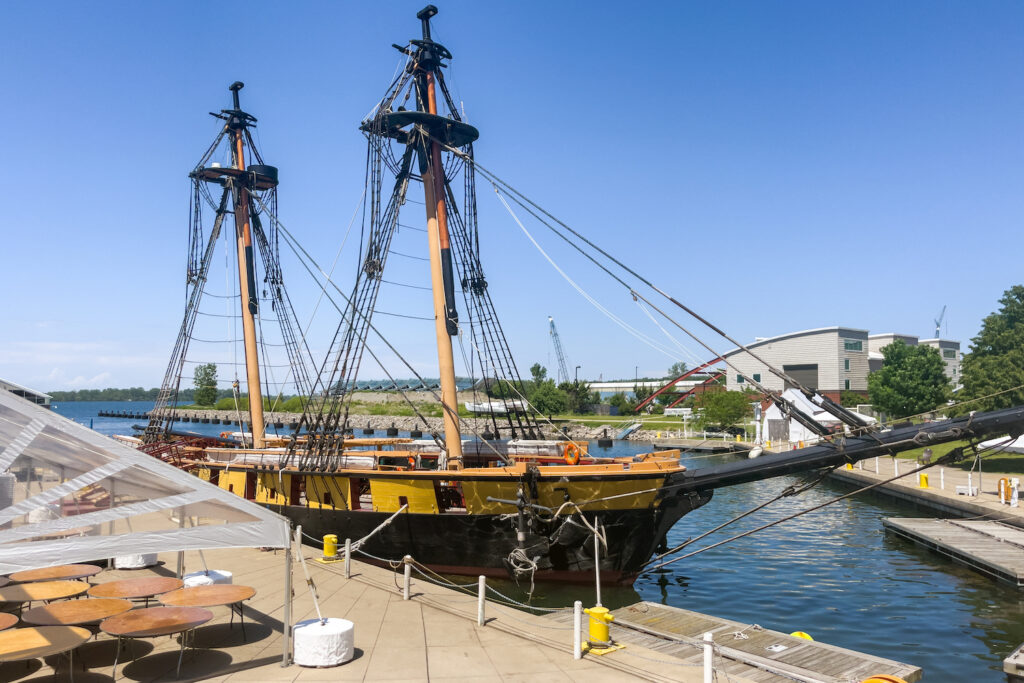