Among the necessary steps forward are a reconciliation between Palestinian factions such as Hamas and Fatah for Palestinian election to take place.

Given that Israeli-Palestinian negotiations appear unlikely, and the dangers of a Gaza war so imminent, the United Nations has focused its efforts more in the last years on preventing the outbreak of hostilities, UN Special Coordinator for the Middle East Peace Nickolay Mladenov told The Jerusalem Post Annual Conference on Thursday.

“Our mission has shifted toward preventive diplomacy more than toward international negotiations that seek a final resolution to the Israeli-Palestinian conflict,” Mladenov said.“I am happy that over the last two years we have managed to avoid another war in Gaza. That is a substantial achievement,” he emphasized.

The UN has not identified “the necessary political leadership both among the Israelis and Palestinians to restart real negotiations on a more sustainable solution to what we have now,” Mladenov said.

At best, what is in place is a “set of temporary arrangements” with Israel,  “be that in Gaza, be that in the West Bank with the PA,” he explained.

But he warned that these agreements are “not sustainable in the long run.”

The only true resolution to the conflict, Mladenov said, is a two-state resolution agreed upon by both Israelis and Palestinians.

“Unfortunately we are very far away from that type of discussion now,” so that the best that can occur now to create “conditions that allow for the leadership on both sides to re-engage constructively if and when that leadership wishes to do so,” Mladenov said.

“A solution [to the conflict] is really not in the hands of the UN or anyone in the international community. It is in the hands of the leadership on both sides,” Mladenov said. “What we can do is work with the conditions that we have here. That is why we have focused very much over the last two years on preventing another war in Gaza,” Mladenov explained.

Such a war in Gaza, he added, “would have been devastating for the people there. It would have been terrible for the Israeli communities living outside of Gaza, it would have had complicated regional repercussions,” Mladenov said.

“The Middle East peace process is a little bit of a world of broken mirrors,” he said, noting that not everything one sees is not necessarily what they receive.

The UN has engaged “very effectively on reducing tensions and on managing escalations and allowing for additional support to reach people who need it,” Mladenov said. To this end the UN has worked with Egypt and others in the region to put in place a system that ensures that outbreaks of violence between Israel and Hamas do no escalate into a full fledged war, he added.

It was unclear, he said, how long such a framework could sustain itself given the increasing tensions on the ground.

Qatar has also played an important role in providing financial support to Gaza, including fuel for the sole power plant in the Strip, but that such actions can not be an effective long term solution.

Among the necessary steps forward are a reconciliation between Palestinian factions such as Hamas and Fatah for Palestinian election to take place, Mladenov  said. Separately, Hamas would have to recognize the state of Israel and a two-state solution would have to be reached, he added.

Mladenov also described the UN efforts to facilitate humanitarian relief to Palestinian in light of the COVID-19 pandemic with financial assistance from Europe and Arab states. This included the delivery of 20,000 tests to Gaza, he said.

“Part of the hidden secret of the work that the UN is doing well on the ground right now, is that all of this is done in coordination  the Israeli government with the Palestinian government and with every entity on the ground that we need to reach out to,” Mladenov said. 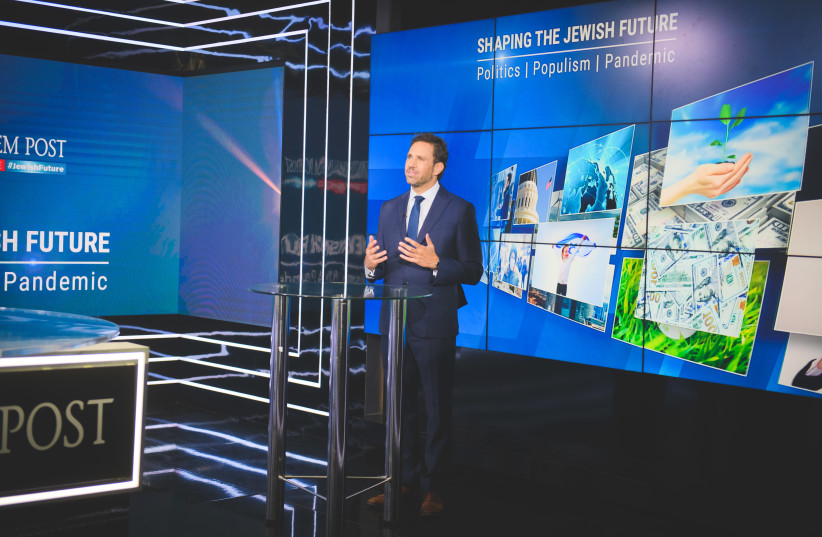 Coronavirus: Do health experts think the lockdown will work? 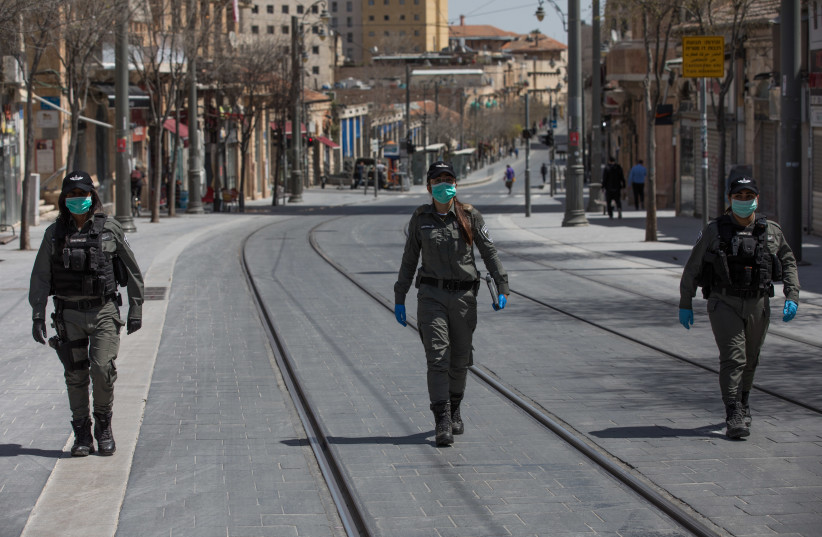