In her debut speech, Shirley Pinto, the first deaf MK in the history of Israel, explained that she represents disabled people in Israel.

In 2019 Pinto joined the Yamina party as it headed to elections. In June 2021, with the swearing in of Naftali Bennett as the 13th Israeli Prime Minister, Pinto became a member of the coalition making her the first deaf MK in the history of the Knesset.

In her speech she spoke about her childhood as a disabled person in Israel saying, “From a young age, I have with my parents, experienced first hand on my body and on my soul, the lack of accessibility, the lack of awareness and the inherent societal barriers.”

Pinto continued to say how despite the difficulties she faced, her family managed to instill in her the values of love of homeland and its inhabitants.

Pinto announced that she did not only represent herself, but the 1,800,000 people in the country who have a physical, mental or sensory disability as well as those with transparent illnesses such as post-trauma “who fail to live here in the state of Israel, a full life as equal citizens.”  Pinto adds that the country, for all of its 73 years of existence has failed to hear these peoples’ voices and provide a proper solution to those “whose voices and cries are not being heard”.

Pinto received a standing ovation at the end of her speech from the Knesset members who applauded using sign language.

Pinto, a long-time activist for those with disabilities, is one of the establishers of the ‘Israeli Deaf Center for Deaf Studies’ and has led the “I sign, I am equal” campaign in September 2016 aimed at raising awareness of the importance of sign language in the public sphere. The campaign swept hundreds of thousands of people with it, including the then Education Minister Naftali Bennett. 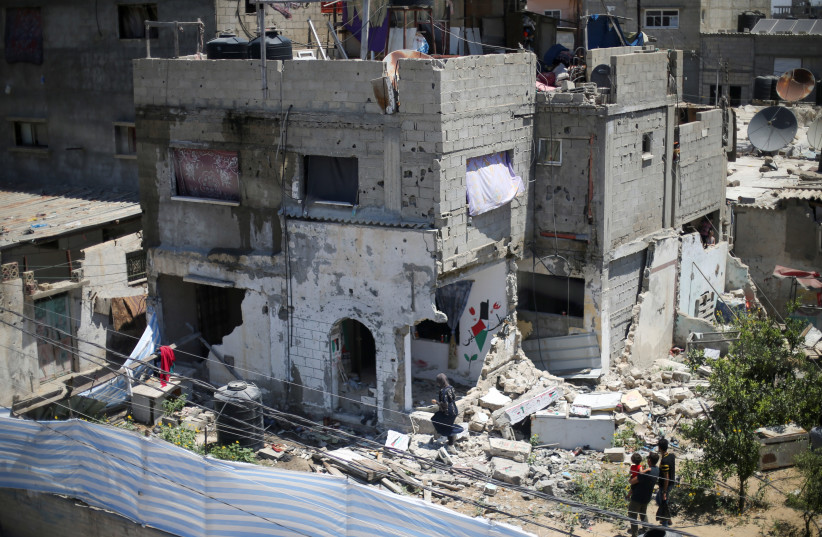 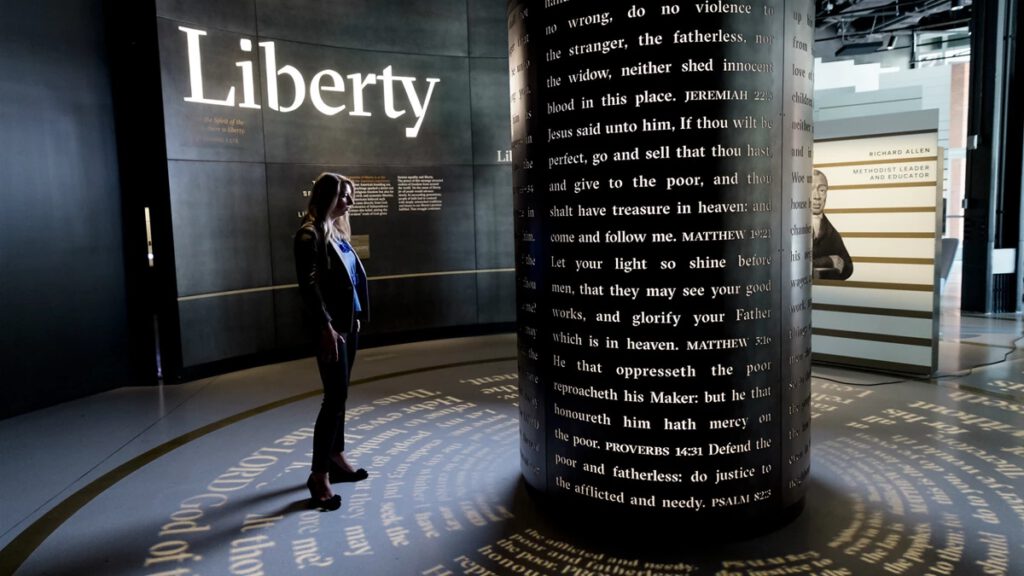