Shelah criticized Lapid for not presenting a clear enough agenda on economic, security and political issues.

In a surprising move, MK Ofer Shelah announced on social media on Wednesday that he wants to run against Yair Lapid for head of the Yesh Atid party.

“I presented Lapid the urgent need to renew the face of Yesh Atid ahead of the next election,” Shelah wrote on Twitter. “It must start with an open internal primary for chairman of the party. I will run, and I will be happy if others do as well. WIthout this, we will not be an alternative, and we will not win.”

When he formed Yesh Atid, Lapid promised that there would be leadership primaries in the future, but the date has repeatedly been pushed off. Shelah accused Lapid of “secretive maneuvers” to delay the primaries, without consulting the party’s MKs and activists.

“Yesh Atid is now a mature and strong movement with terrific people, and the time has come to keep our promise,” Shelah wrote on Facebook.

Shelah criticized Lapid for not presenting a clear enough agenda on economic, security and political issues.

“We must say what we believe in without zigzagging, especially during the current crisis,” he wrote. “It must start by choosing a leader who will present his solutions and earn trust in them.”

It is very rare for anyone in Yesh Atid to criticize Lapid’s leadership. The last MK to do so publicly was Adi Koll, who was suspended in 2013 for abstaining on a bill that raised the electoral threshold.

Lapid responded that he would consider Shelah’s request.

“Ofer Shelah and Yair Lapid spoke before Shelah’s announcement about his wanting primaries in Yesh Atid, just as they have spoken about everything in the past thirty years,” Yesh Atid stated following Shelah’s announcement. “We are examining the issue with the party institutions, the Knesset faction and the grassroots of the party.” 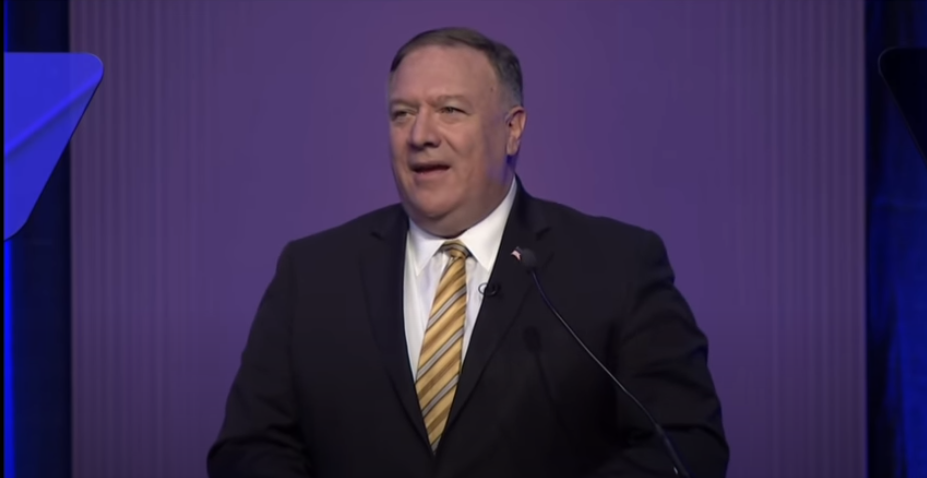 Amid talks with Israel, UAE pursuit of stealth jets rumbles in background 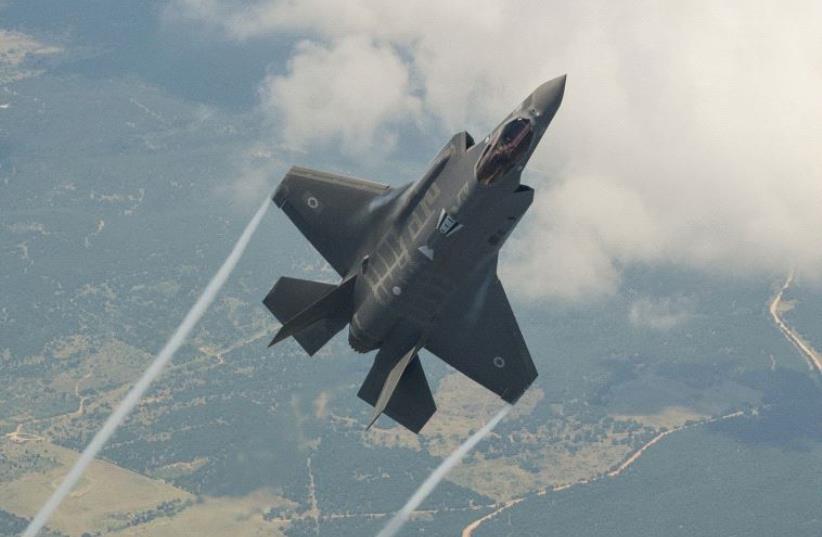