Missouri Pastor Donates His Kidney to a Congregant in Need

A pastor from Missouri is encouraging Christians to “love like Jesus” after he donated one of his kidneys to a congregant earlier this year.

“I wanted to do something practical to be able to help him,” Coultas told CBN News. “When Jeremy went through kidney failure, that put a heavy burden on my heart,” he added.

Coultas then shared that God put it on his heart to consider donating his kidney to Whitman.

“A verse that was regularly coming to mind was a passage out of 1 John 3:16-17: ‘We know love by this, that He laid down His life for us, and we ought to lay down our lives for the brethren. But whoever has the world’s goods, and sees his brother in need and closes his heart against him, how does the love of God abide in him?'” Coultas shared.

As he continued to pray about the situation, Coultas realized that there was no reason why he couldn’t help Whitman by donating his kidney.

“As I was meditating on that verse, I thought that Christ gave His life for us, and I have something for Jeremy that he needs,” he explained. “I just felt like the responsible thing to do as a christian was to see if I could be a candidate. I could not think of any reason not to.”

Coultas then underwent tests to see if he was a match for Whitman. The results would reveal that he was.

“It reaffirmed that this was what God wanted me to do,” he said.

On Jan 17, 2020, both Whitham and Coultas underwent surgery at Saint Luke’s Hospital. Both operations were successful.

“I gave him the better kidney,” the pastor said jokingly.

Coultas noted that Whitman’s health has shown significant improvement since the surgery.

“The moment Jeremy received the kidney, it instantly started working,” he told CBN News. “For two years, he was on dialysis and confined to home. Then he was able to go out and start to live a normal life. Every test he’s had comes back a little bit better.”

Through this experience, Coultas hopes to encourage other Christians to help those in need.

He added that Christ did not set an example of “easy love” to His people, but to love, even when risks are at hand.

“Jesus’s love was not safe. It put Him at risk. Christ didn’t give us the example of easy love,” he concluded. 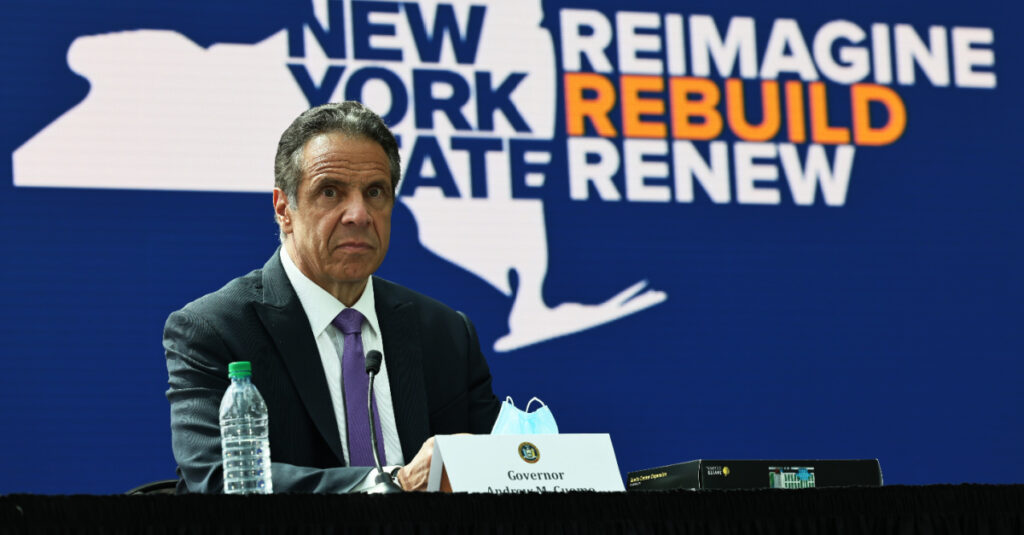 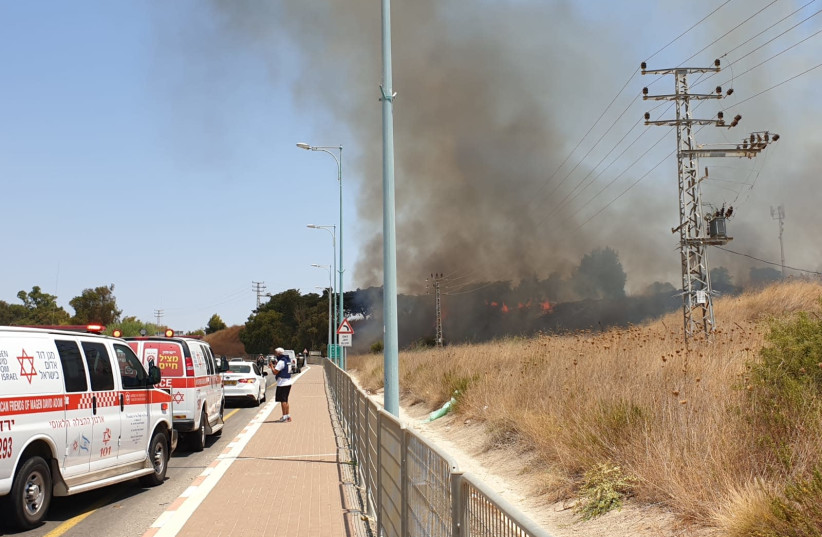