Mike McGrew is no stranger to trauma, pain and gut-wrenching loss — personally and professionally.

The retired law enforcement officer has suffered post-traumatic stress, struggled with alcohol, seen two marriages end in divorce, endured the death of a son to bone cancer, been diagnosed with colon cancer himself, lost friends to suicide and watched another son struggle with drug addiction.

But along the way, McGrew said he can see God’s mercy and direction on his life — long before he committed it to Christ. Now retired after a 31-year career with the Santa Barbara Police Department, McGrew is the co-founder and executive director of 911 At Ease International and is helping first responders find the hope and healing that transformed his life.

PAIN ON THE JOB

McGrew, the son of a fire chief, shared his story and discussed his ministry in a recent episode of TAB Talks.

First responders, he noted, can too easily allow themselves to be consumed by the emotional pain and isolation that often comes with the job of helping others in traumatic circumstances. There’s a culture among first responders, he said, that often leads many of them to bottle up their emotions and not get the help they need. And this can lead to divorce, addiction or suicide, he said.

“When I came in it was, ‘Hey, you have a difficult job, you’re getting a paycheck, so just suck it up,’” he said. “I wasn’t a believer at the start of my career, so for the first 20 years, I just tried to carry those burdens myself.”

McGrew addresses this issue in his book “A Higher Call to Duty,” released in 2018.

The book focuses on the struggles that first responders confront and how the public can show more support to those he refers to as heroes committed to a noble profession.

For McGrew, who has witnessed horrific situations play out day after day, the burden first responders carry is personal — and at times, it overwhelmed him.

During a Chris Tomlin concert years ago, his life changed. McGrew was on a date that night with his now current wife in Santa Barbara, California. After the concert, Louie Giglio preached a message that McGrew says “went down the check list” of issues he had been dealing with.

“The Holy Spirit hit me,” he said. “Wow, how does this guy know my life story? He spoke about the peace that Jesus has to offer and the comfort to put those burdens that I was carrying down. It was at that point I gave my life to the Lord.

That night, he also found his calling to minister to those wrestling with trauma, depression, addiction and other issues.

“It was something that helped me view my job in an entirely different way,” he added. “It gave me a lot more compassion.”

After his son’s death from bone cancer, McGrew said he prayed God would no longer send him on calls that involved the death of children. But McGrew said he kept getting those calls, and he accepted that it was part of the Lord’s calling on his life.

“I saw how God was sending me to these calls not just because it was an emergency call for service but it was the reason I was supposed to be there, and I had a testimony to share.”

Through his work with 911 At Ease International, McGrew has seen the ministry among first responders continue to expand far beyond Santa Barbara and the state.

“Before we knew it, we were serving 600 first responders a year, and then the demand became greater,” said McGrew, noting how the nonprofit’s reach stretched throughout the central coast of California. “What we’re doing now is we’re expanding the program out with different chapters throughout the country. And it’s for just a time as this.”

As law enforcement officers and their emotional health continue to be scrutinized by public opinion, and some even calling for the defunding of police officers, McGrew said first responders appear to be under more strain than ever.

What can people do to help first responders?

It’s not that complicated, McGrew said. People can first simply tell them that they appreciate what they do. Second, people need to let their voices be heard about how law enforcement officers and first responders are desperately needed.

“Let leadership in our communities know that first responders are important … speak up to say, ‘Hey, you know what, we need these folks,’” he said. “There are tens of thousands of heroic acts that are happening daily that are not covered in the mainstream media.”

First responders need a safe, confidential place where they can go to receive the help they need when everything appears to be unraveling around them, he said. And 911 At Ease International is meeting that need, McGrew said.

McGrew hopes to see more chapters of the 911 At Ease International open up around the country.

“It’s a calling to be a first responder,” he said. “Something that the Lord puts on your heart. Even when I wasn’t a believer. I can look back and go, ‘Hey, God put this career on my heart.’”

When Ray McKenzie heard about churches in Dothan holding a citywide appreciation day for first responders, he thought first responders in his area could probably use a little encouragement too.

So on Oct. 6, churches of different denominations in Elmore County pulled together to host appreciation events all day long at sites all over the county, starting with doughnuts and coffee at 5 a.m. and ending after an appreciation dinner that night.

“We wanted to encourage our men and women who are first responders in our area,” said McKenzie, director of missions for Elmore Baptist Association.

Barbara Kay Edwards, the association’s ministry assistant, said it was a sweet time of unity in the community and “we know that God was honored, and that was our heart.”

Chuck Locke, executive pastor of Ridgecrest Baptist Church, Dothan, said that was the heart behind their efforts too. Six or seven years ago, the church started holding special services at the church to honor first responders, as well as personnel from nearby Fort Rucker.

“We got a lot of good feedback that first couple of years,” he said.

The event got bigger, but over time they decided to scale it back intentionally — to honor one group at a time in separate services. That way they were able to keep it smaller and more relational, Locke said. “The whole point is that we want to let them know God loves them and we appreciate them and love them and want to honor them.”

That core idea has stayed the same, but the event changed again this year when COVID-19 happened. Instead of conducting a service at Ridgecrest, the church banded together with other churches in the community to provide Chick-fil-A gift cards and handwritten cards to every first responder in their local area.

“We asked the families in our church to participate, and we saw cards flowing in from all generations, all the way from cards drawn in crayon from children to some written with the shaky hand of a senior adult,” Locke said. “When we as a staff saw all of that coming in from our congregation, that was an emotional time for us.”

Gary Hardin, associate pastor of First, Centre, said the bags included a cupcake from a local bakery, a bottle of water, hand sanitizer, gift cards to local restaurants and thank you cards. 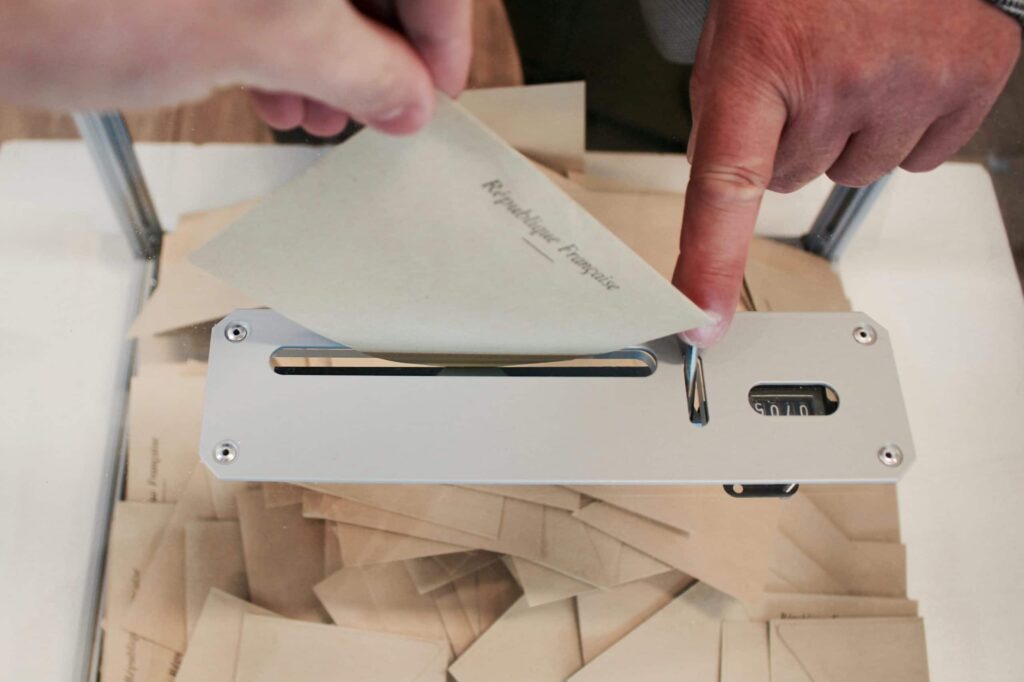 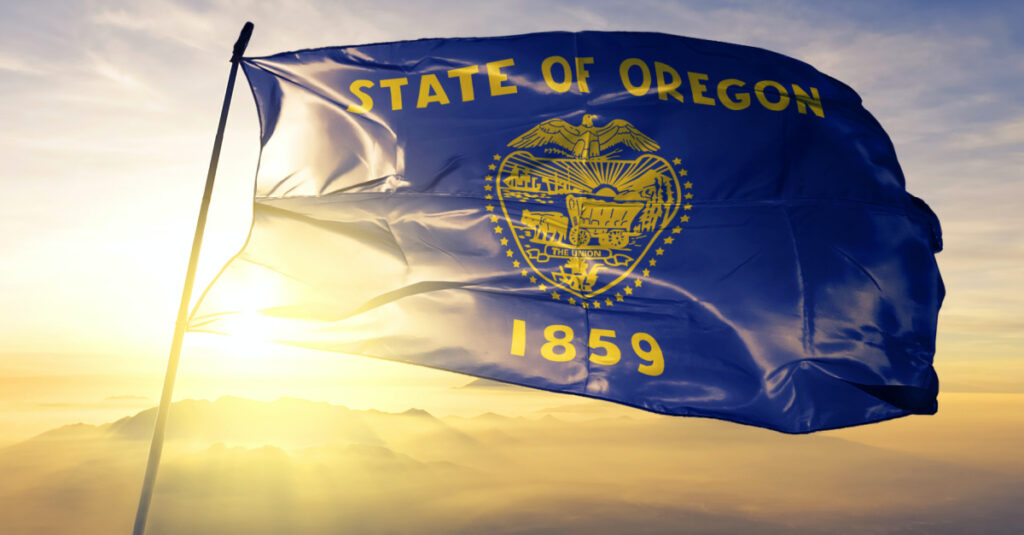